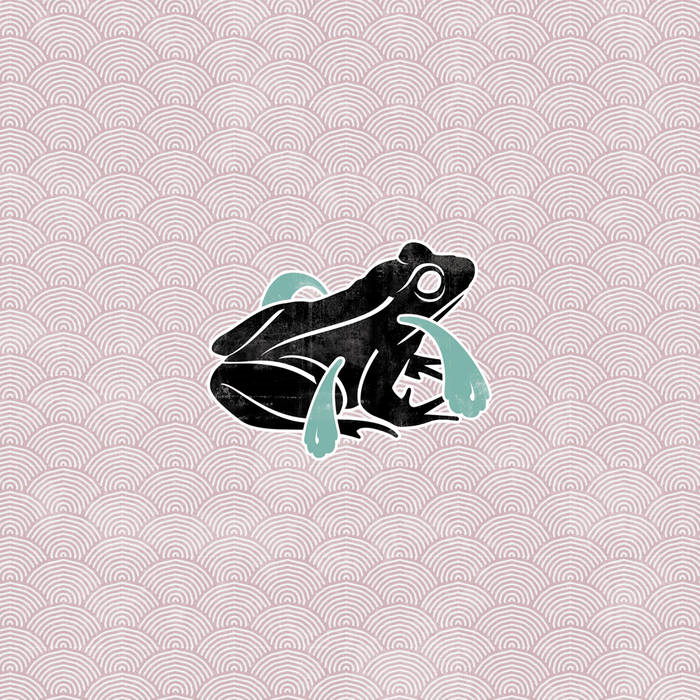 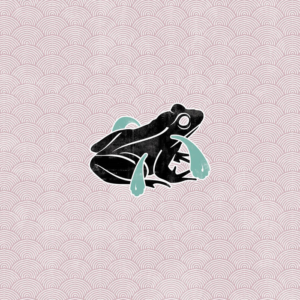 Few indies in recent years have been so consistently good at mining a seam of quirky yet highly listenable releases. Their latest in this highly productive line comes from New York duo Frog.

Apparently Kind of Blah was recorded in a disused bowling alley. That might be a more significant comment than it sounds, because the songs on it clearly benefit from the rudimentary production the album received. In other hands, you suspect that a track like opener ‘All Dogs Go To Heaven’ might have suffered from an over-polished approach, its earthy charm suffused beneath layers of inhospitably slick engineering.

It wouldn’t have done the album justice. What we have instead are 11 tracks of brilliantly rough-hewn splendour. You can almost picture the two guys responsible in your mind sitting with their guitars in that bowling alley bashing out these tunes with a brash enjoyment that’s infectious. I rarely make these judgements, directly anyway, but you sense that anyone who doesn’t get that enjoyment from it really is past saving: who could really pass up the wild, abandoned mayhem of ‘Fucking’ or the uninhibitedly gorgeous ‘Photograph’ without an immediate sense that something is missing from your life?

There’s a sense of aching humanity at the root of all of these tunes that’s so perfectly captured in their treatment that you come out of the listening experience with a sense of both empathy and exhilaration. It’s a feel-good album of kinds, but not in the way that term is generally used.  Perhaps that’s best exemplified by its single ‘Judy Garland’, which manages, via a demented stream of consciousness, to transform that singer’s tragic existence into something magnificently life-affirming.

You can get Kind of Blah on vinyl or download.