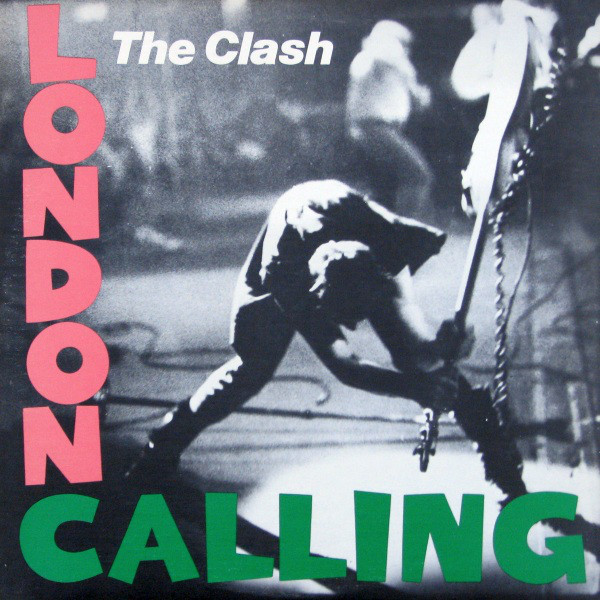 The Museum of London is pleased to announce that the highly anticipated The Clash: London Calling, a free exhibit showcasing a collection of over 150 items from The Clash’s personal archive including notes, clothing, images and music, many previously unseen, is now open and free to view until April 19, 2020.

The Clash released their 3rd album in 1979 ‘London Calling’ which was a pivotal album in their career and a popular back catalogue. It is heralded as one of the classics of the punk era. Its focus was politically driven, fueled by passion and anger and their lyrics still stand today.

This exclusive exhibition will display many artefacts which were influential in the writing and recording of this album. The exhibit at the Museum of London will demonstrate just how much London influenced the band, who became one if not THE British band of the 20th century.

Some of the items on display include:

Paul Simonon’s broken Fender Precision Bass. The bass was damaged on stage at The Palladium in New York City on 20th September 1979, as Simonon smashed it on the floor in an act of spontaneous and complete frustration

A handwritten album sequence note by Mick Jones showing the final and correct order for the four sides of the double album ‘London Calling’.

One of Joe Strummer’s notebooks from 1979, the period when the album ‘London Calling’ was rehearsed and recorded.

Topper Headon’s drum sticks, which are one of the only remaining items of Headon’s from this time

Photographs by Pennie Smith featured on the two inner record sleeves of London Calling and taken during The Clash’s ‘Take the 5th’ tour of North America in September and October 1979, printed and shown for the first time

Original drafts, many never before seen, from the cartoonist and artist Ray Lowry’s sketchbooks including the preliminary and final drafts of the artwork for the London Calling album

Quotes and personal accounts from the members of the band, Don Letts and many other voices from the time

To coincide with the opening of the exhibit today, Sony Music are releasing the ‘London Calling Scrapbook’ – a limited edition 120-page hardback companion which comes with the album on cd and contains hand-written lyrics, notes, photos and previously unseen material from the period when the record was made. One the same day an anniversary edition double LP will also be released, in a special sleeve – highlighting the layers of the iconic artwork by Pennie Smith and Ray Lowry. A 2CD replicating this is also available, as well as a limited green and pink reissue of the 1979 cassette release.

The anniversary celebration continues on Saturday 14 December when the BFI will present a special screening of ‘The Clash: Westway to the World’ (Don Letts, 2000). The screening will be followed by a discussion with The Clash’s Mick Jones and Paul Simonon, with the film’s director Don Letts.

The Clash: London Calling is curated by Robert Gordon McHarg III with The Clash and Beatrice Behlen of the Museum of London.

There are 150 rarely seen objects, which highlight the captivating story of an era-defining moment in the capital’s history and we hope fascinate everyone with the story behind ‘London Calling.’

The Clash: London Calling is open until 19 April 2020 and is free to view.