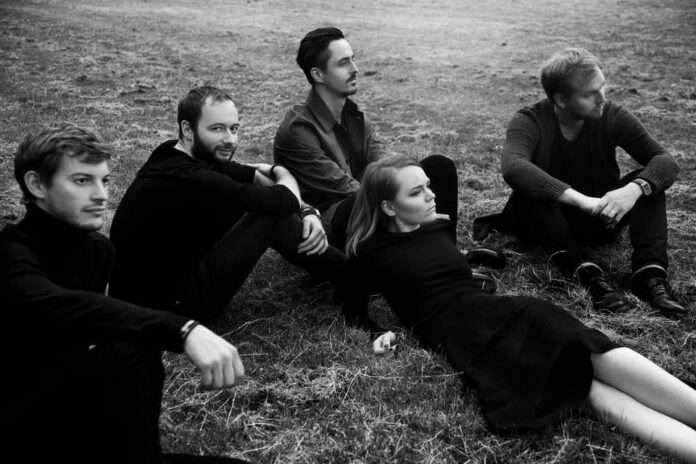 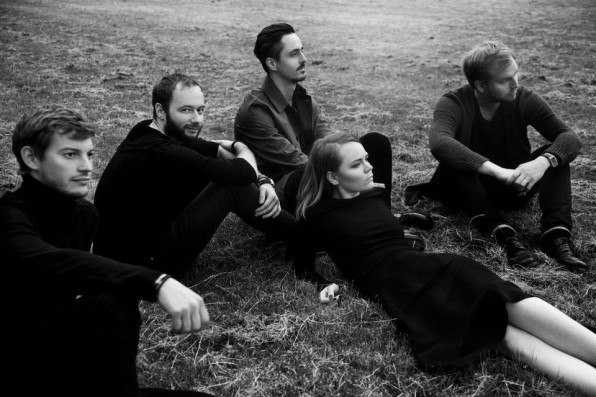 Saviour contains three tracks, Pluto, Love We Deserve and the title track. There’s also a great remix by D/R/U/G/S which is available as a free download and which can be streamed below.

The band met in a bar in Russia when the four male members of the group began chatting to female vocalist Masha. Drinks were consumed and they formed a band, as you do.

After several visits to the UK, they moved to London, bought a van, recorded in a kitchen, and the rest as they say, is history.

Their debut album is set for release early 2015.