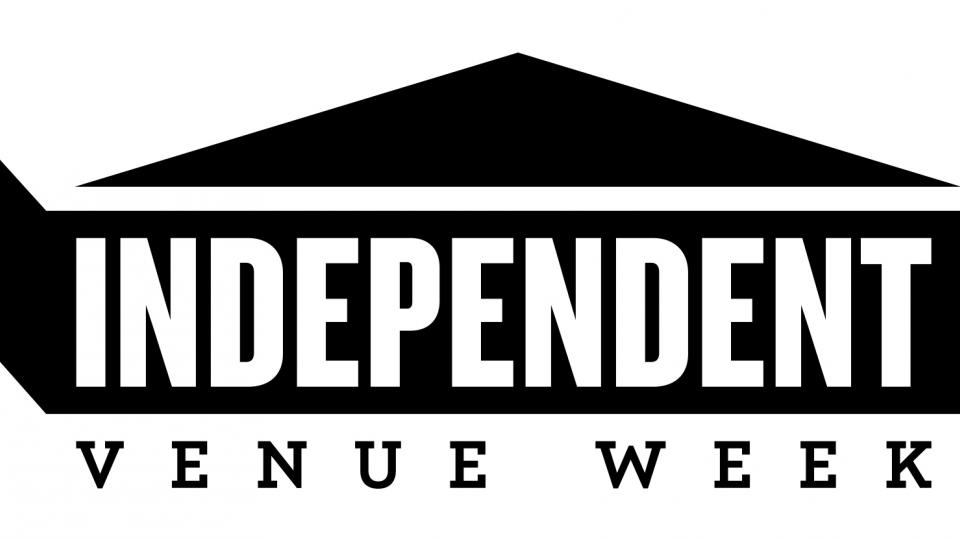 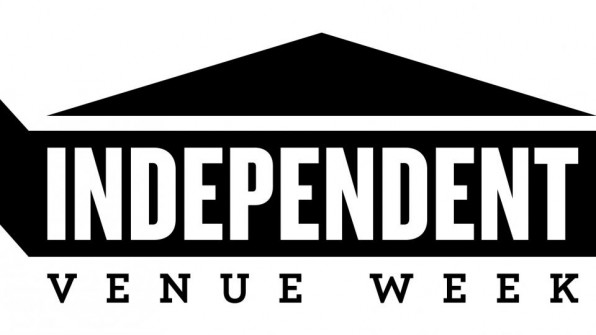 “Live Music And Touring – An Introduction”

Independent Venue Week has announced it will be working with live music company, Cato Music and their Cato Academy to put together five workshops around the UK, offering twenty 14-18 year olds help and advice in developing a career in non-performance live music.

The ‘Live Music And Touring – An Introduction’ workshops will run in January and are the latest addition to the growing activity taking place around Independent Venue Week.

The workshops, which are supported using public funding by Arts Council England will each take 20 students aged between 14 and 18 years old and run over 2 Saturdays in January with a specially designed programme created by Cato Academy.

“The Cato Academy focuses purely on live music and touring and we want to bring up the next generation of touring crew professionally and honestly, we don’t sugar coat anything. The live music industry is stronger than ever and we need these new skilled ‘roadies’ to look after it” said Glen Rowe, Owner of Cato. “We’re proud to be part of such an important week for live music, especially when it comes to teaching young people the reality and opportunities that come from such an exciting and rewarding industry. Without these independent venues where would live music grow from?”

“Thanks to the support from Arts Council England, we really chuffed to be able to offer this introductory course to live music free of charge to young people who are interested in a career in music” said Sybil Bell, Co-Founder IVW. “Live music isn’t just about the artists – there’s a whole network of crew and people behind the scenes that need operate the venues produce the tours. Cato are a first class live music business and to have them create and run these courses is a fantastic opportunity for young people all around the UK and a great addition to the Independent Venue Week program.”

The workshops will run at the following locations and dates;

If you would like to be considered for the course, you will need to email the partners for your area with:

Emails should be sent to;

Details of all participating venues can be found at the main website independentvenueweek.com. Dates and ticket links will go live on the site as shows are confirmed and more gigs, artists and partners will be announced over the coming days and weeks through IVW social media channels.