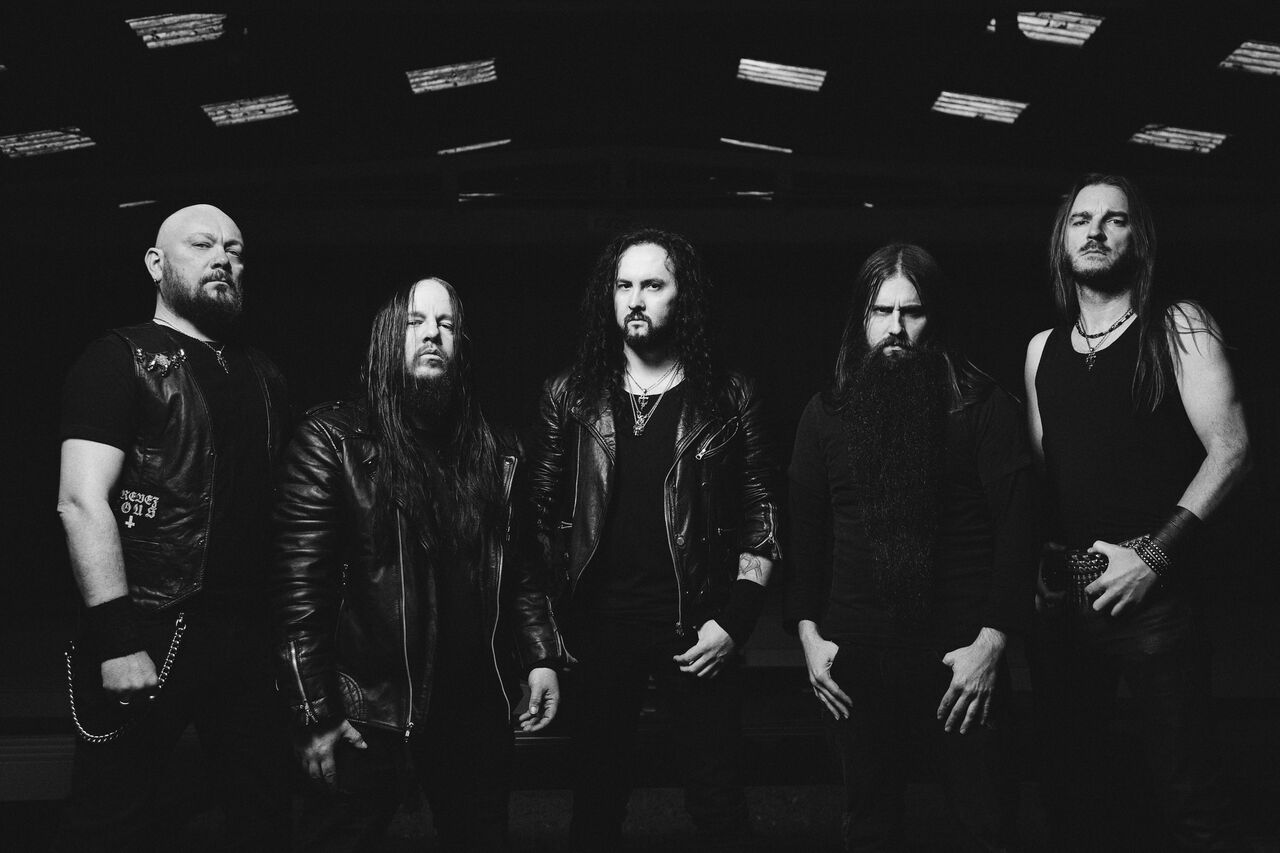 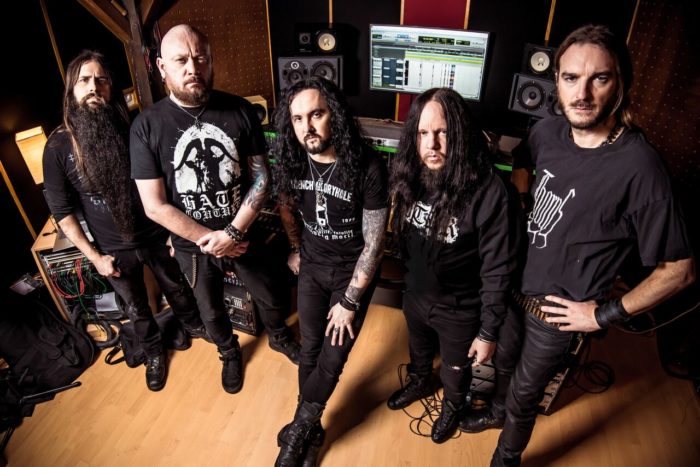 Frédéric Leclercq is a busy person, so we were stoked that he took the time to speak with us about some of his favourite albums. Leclercq is the bassist and backing vocalist for the extreme power metal band DragonForce. In 2017 they recorded and released their seventh studio album titled Reaching Into Infinity and performed on the main stage at Download Festival earlier this year. As we said busy: Leclercq is also the guitarist and main songwriter for death metal supergroup Sinsaenum, who released their second studio album Repulsion for Humanity in August.

Leclercq explained, “Over the years I’ve been asked to do 10 top albums and I always mention the same bands and same albums, like Morbid Angel’s Blessed are the Sick or Iron Maiden’s Somewhere in Time. So today I’m gonna try to come up with 10 albums I love but usually never talk about, they had a great impact on me. Here we go, in no particular order.”

I discovered this album with the song You’re Invited But, Your Friend Can’t Come. I remember being devastated when I found out Vince left Mötley Crüe, but that song made me go – yeah, he still got it. Then the album came out and I was in awe with Steve Stevens work on it, but also the quality of the songs. Especially The Edge with all the acoustic bits – what a great album!!

Let’s carry on with the singer solo album. I loved all Bruce Dickinson solo albums, but Balls to Picasso holds a special place in my heart. I remember listening to Hell No and being carried away by the melody, the subtle mood. I was also impressed by the work of Roy Z. Change of Heart, 1000 Points of Light and Tears of a Dragon. All the songs are great, but yeah, Hell No is my favourite of this underrated album.

Bloody Kisses was the album I heard first – my friend bought it because of the cover and I loved it, but Slow Deep and Hard has that extra … something. All the great features of Bloody Kisses are there already, the hooks, the tongue in cheek lyrics, the melancholia, but there’s also more anger. Something vicious and raw. The song Unsuccessfully Coping with the natural beauty of Infidelity sums up all of that. Perfection.

I bought it because of the enigmatic cover; I knew nothing about Candlemass or King Diamond. I was hoping for something very brutal, that’s really what I was into at the time, I put it on and got surprised by the voice. It took me a while to get used to it but once I did, man that album is so cool! The Seeds of Hatred is a song I have to mention.

It was 1996 and I was getting into more and more into black metal. Marduk, Gehenna and Mysticum were touring Europe and I went to see them near my hometown. We fell in love with Gehenna’s keyboard player at the time, Sarcana and so we decided to go and watch the band’s again a few weeks after. We bought the CD and well, we discovered the music was really subtle and dark. My favourite song of the album was Manifestation at the time, but nowadays I would probably mention Made to Suffer.

Kreator – Cause For Conflict (1995 – Sanctuary Records)

I keep reading that people don’t really like this album and Kreator never play any song from Cause for Conflict but I love this album! It’s really brutal, it has that industrial touch that I was into at the time, the drums are so intense, Mille sounds super pissed off and the riffs are really fucking cool. The song Bomb Threat is really fucking cool, and short at 1m 47s.

Another ‘not fans favourite’ album. I remember people around me going ‘meeeeh it’s not the same now that Lombardo is goooone, ‘meeeeh it’s not as good as Seasons in the Abyss’. Well, I didn’t care, and I still don’t, to me, it’s a great fucking album, all the songs are awesome. It’s really brutal and technical and the song 213 is one of my favourite Slayer songs ever; not only because I read books about Jeffrey Dahmer.

My friend Arno Strobl gave me this album in 2005 and said “Listen, I think you might like it” I heard the song Gloriana and I was sold. Ok, so for those who didn’t get the memo, I REALLY am NOT into Christianity. I don’t care for religions in general. So, I don’t care much for the lyrics, but if its faith that made them so inspired, well done. This album is so beautiful, every song is a jewel, such interesting rhythms, guitar work, vocal lines – everything!

I love the band and people would usually mention Pornografitti, but, 3 sides – it’s more mature and the songwriting is so good. I discovered this album without knowing it was Extreme. We were outside drinking with some friends (we had a spot up a hill where we could see the town) and a car parked not too far, probably the guy was smoking a joint, I don’t know but it wasn’t really a place to park. Anyway, I heard this never-ending rhythmical part, and there was no Shazam there so all you could do was guess – and well I figured: funk, groove, metal, great choirs, catchy: Extreme! my favourite track is Tragic Comic.

I got the album in orange jewel CD case, with the Biohazard logo on the front. That alone was a reason to buy it. I loved how all the songs are connected with ringing chords and feedback. It gives the impression that they were jamming in the room and playing catchy, killer tune after catchy, killer tune. I think rhythm is an important part of the music and I like the hip-hop crossover style of Biohazard. Five Blocks to The Subway is dedicated to my friend Loom – if he reads this!

Article by Katie Clare. More news, reviews and interviews by Katie on Louder Than War can be found at her Author Archive. Katie can also be found on Twitter where she tweets as @tokyo_katie.

Katie can now be found on Instagram as  tokyo_katie_captures a feed is devoted to captures from shows past and present.