Home Blogs Fred Wesley and The New JB’s: Under The Bridge, London – live... 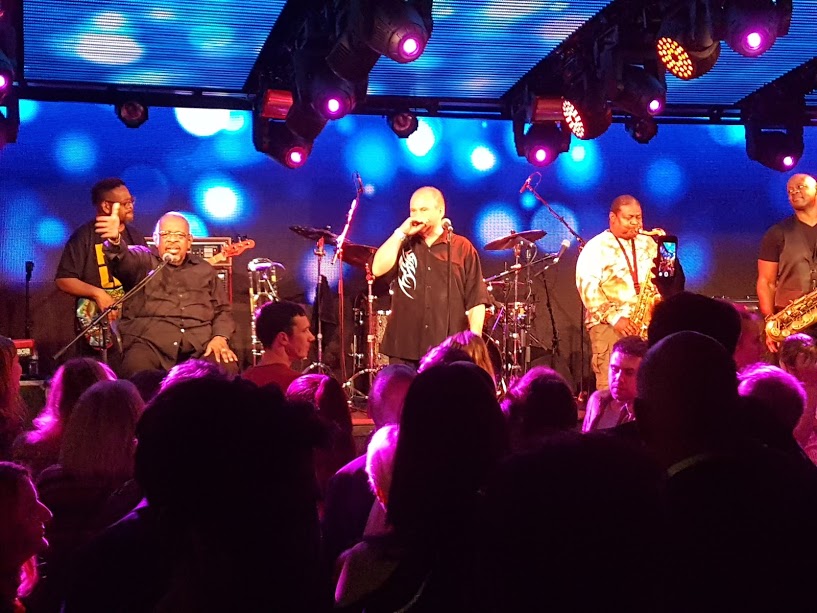 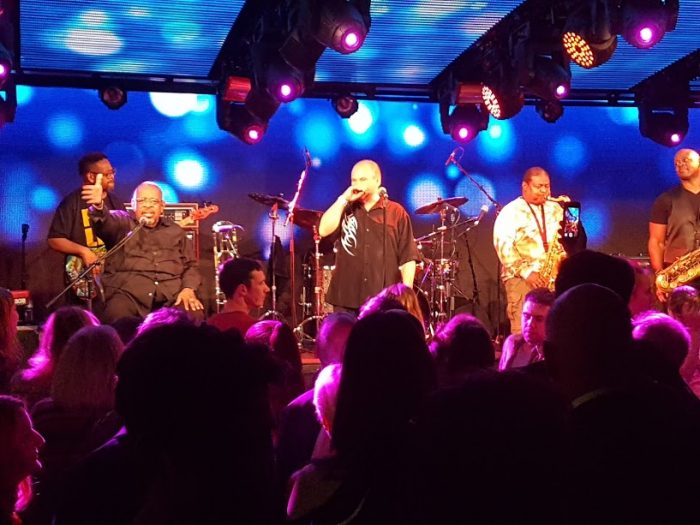 Fred Wesley and The New JB’s

Fred Wesley and his New JB’s return to London for their yearly pilgrimage bringing their funky good vibes to Chelsea. Louder Than War’s Craig Chaligne reviews.

As John Lennon put it in “Being For The Benefit of Mr Kite”, Fred Wesley and the New JB’s make sure that “A splendid time is guaranteed for all”. The London Afro Beat Collective with a high charged opening set certainly warmed up the crowd to perfection for Fred and his cohorts. Their mix of African rhythms and funky grooves, plus the stage presence of their lead singer Juanita Euka won the audience over.

The arrival of the band accompanied by special guest Pee Wee Ellis was greeted by a roar from the audience. Two hours of splendid funk grooves followed with Fred at the helm. The band is EXCEPTIONAL with each musician successfully taking solos that managed to keep the audience entertained while showing their instrumental prowess (bassist Dwayne Dolphin, guitarist Reggie Ward, drummer Bruce Cox, pianist Peter Madsen, trumpeter Gary Winters and sax man Phillip Whack).Cleverly mixing classic tracks from “Damn Right I’m Somebody”, “Doing It To Death” and “Breakin’ Bread”, the three classic LP’s that Fred Wesley and the original JB’s released in the mid seventies with more recent efforts, the band proved that they were far from being a nostalgia act. 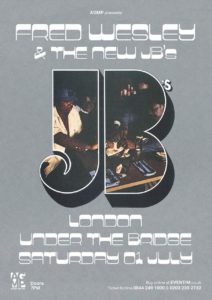