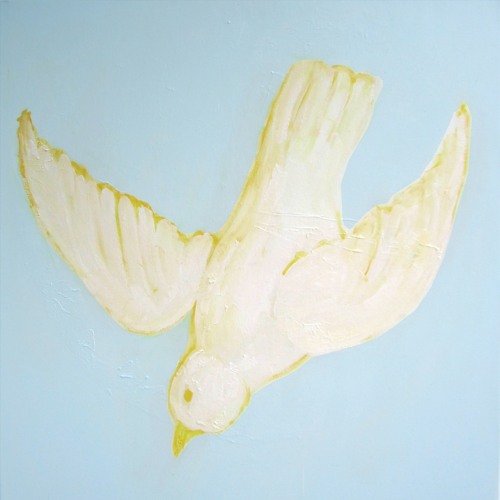 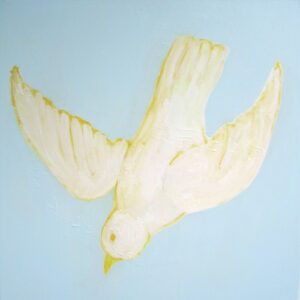 Summer’s upon us and it’s time for some laid-back relaxing vibes, soundtracks for easy evening chilling. The Norwegian quartet have thrown their hat in the ring this year with the wonderful woozy vibe of Bommer På Alt. Out now on Blanca Records, it hits that sweet spot with a looping soft guitar riff over repeating beats. Sitting somewhere between Avalanches and Allah-Las, it’s a great groove that slips effortlessly from the speakers, winding its way into your mind like a loping dream that watches the world go by. It’s a combination of styles that the instrumental four-piece meld together with soft wax, creating perfectly what the band describe as “peaceful music for peaceful people.”

The track, like those they’ve released before, strips away the hustle and stress of life, leaving a rose-tinted lens through which time seeps, abstract and opaque. It’s time to switch off, kick back and let the song wash over you. Listen to Bommer På Alt below.