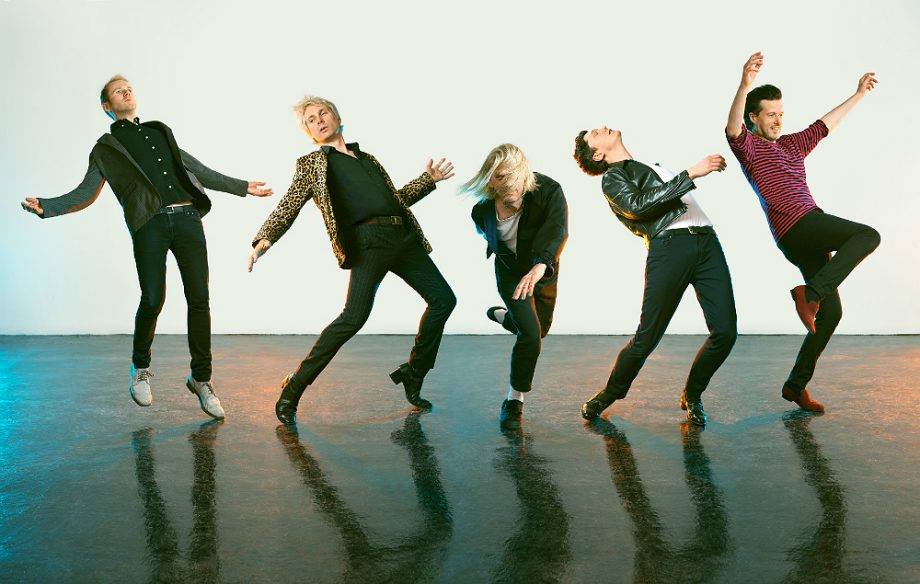 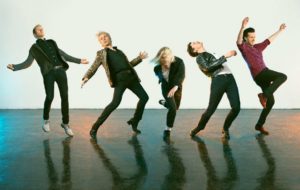 Franz Ferdinand prove they’re back on top as they bring Always Ascending to life in Newcastle with a blistering performance!

A week on from the release of their sixth studio album Franz Ferdinand arrive in Newcastle. Always Ascending has received mixed reviews but there is no doubt that tonight’s crowd are in high spirits. Unfortunately, Albert Hammond Jr. does very little to enthuse the crowd with what appears to be a lacklustre set of poor rejected Strokes songs. His set barely gets off the ground.

He appears to be going through the motions as an otherwise nonplussed crowd watches on, it isn’t for want of trying though as Hammond and his band put in the leg work but the songs lack those all important hooks and excitement needed to get the crowd involved. Fortunately, the same cannot be said for Franz Ferdinand who are full of swagger and bravado tonight. Alex Kapranos croons opener Paper Cages, the first of many to come from Always Ascending tonight.

However, it is a rousing rendition of No You Girls that really sets the crowd alight quickly followed by The Dark Of The Matinee, it’d be quite easy for Franz Ferdinand to take their foot off the gas and dine out on past glories. After all their self-titled debut was one which was lauded at the time as it packed with instantaneous hits, a few of which can be heard being screamed along to tonight.

Yet it is those tracks from Always Ascending that set the band alight, Kapranos bounds around the stage like an excited teenager arms aloft. There is no doubt that he picked up a thing or two from Russell Mael, where Always Ascending falters on record it really comes alive tonight. These tracks sound exceptional live, Glimpse Of Love, Huck And Jim and Lazy Boy all possess this newfound enthusiasm.

They’re like a new band during these tracks, especially with them being such a departure from the older tracks but they seem to slot perfectly into this carefully crafted set. It is also hard to ignore the excitement of Michael, Take Me Out and Ulysses though. As they close out their main set on the latter it feels like a triumphant return to the top of their game from Franz Ferdinand.

As they return for a rapturous encore which once again has the crowd in full voice screaming along to This Fire and Jacqueline, the title track to Always Ascending rightfully receives the same treatment. Tonight Franz Ferdinand appear reinvigorated and on top form, these new songs sound incredible live at times it does feel like the Alex Kapranos show but he is a truly brilliant front man, you really cannot fault Franz Ferdinand on this occasion.