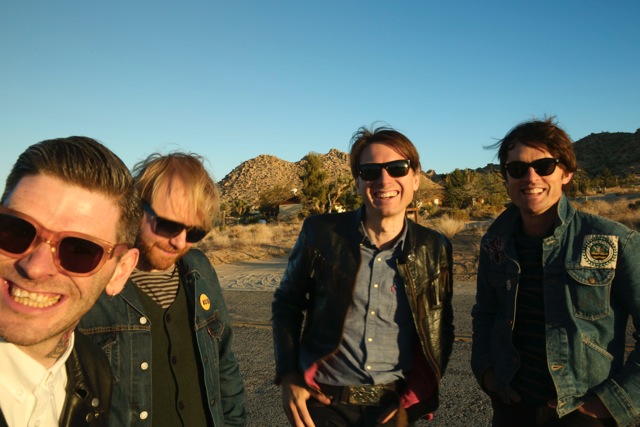 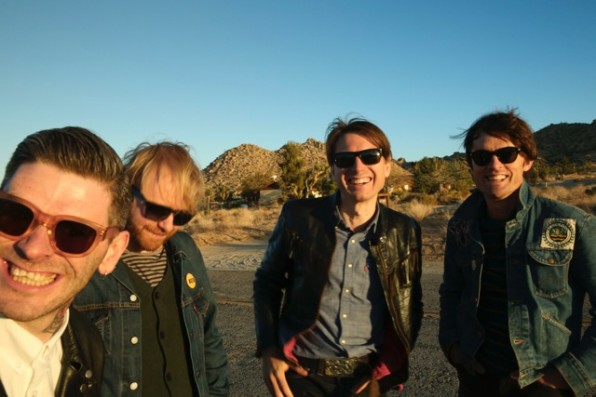 Franz Ferdinand have revealed the new video to their new single, Stand On The Horizon , which is released through Domino.

Directed by Karan Kandhari , the director of the award winning film Bye Bye Miss Goodnight and more recently The Vaccines Melody Calling video, the stunningly shot video is based around a live performance in an old-fashioned club. Kandhari said of the video:

“An awkward look at innocence and experience. An attempt to capture a sparkle in the melancholy and a warmth in the strangeness. I hope people find it both sad and funny / hopeful and human. We either achieved all of this, or totally failed and ended up with an alternative universe version of Franz Ferdinand.”

Taken from their much acclaimed fourth album, Right Thoughts, Right Words, Right Action, the song is inspired by Alex’s time in Sunderland as a child, mentioning both the local Marsden Rock and South Shields Metro station.

This summer has already seen the band play a rapturous show at T in the Park, perform as part of this year’s Somerset House series in London and headline Fuji Rock in Japan. Currently playing festivals across Europe, the band head to South America for a run of shows in September.