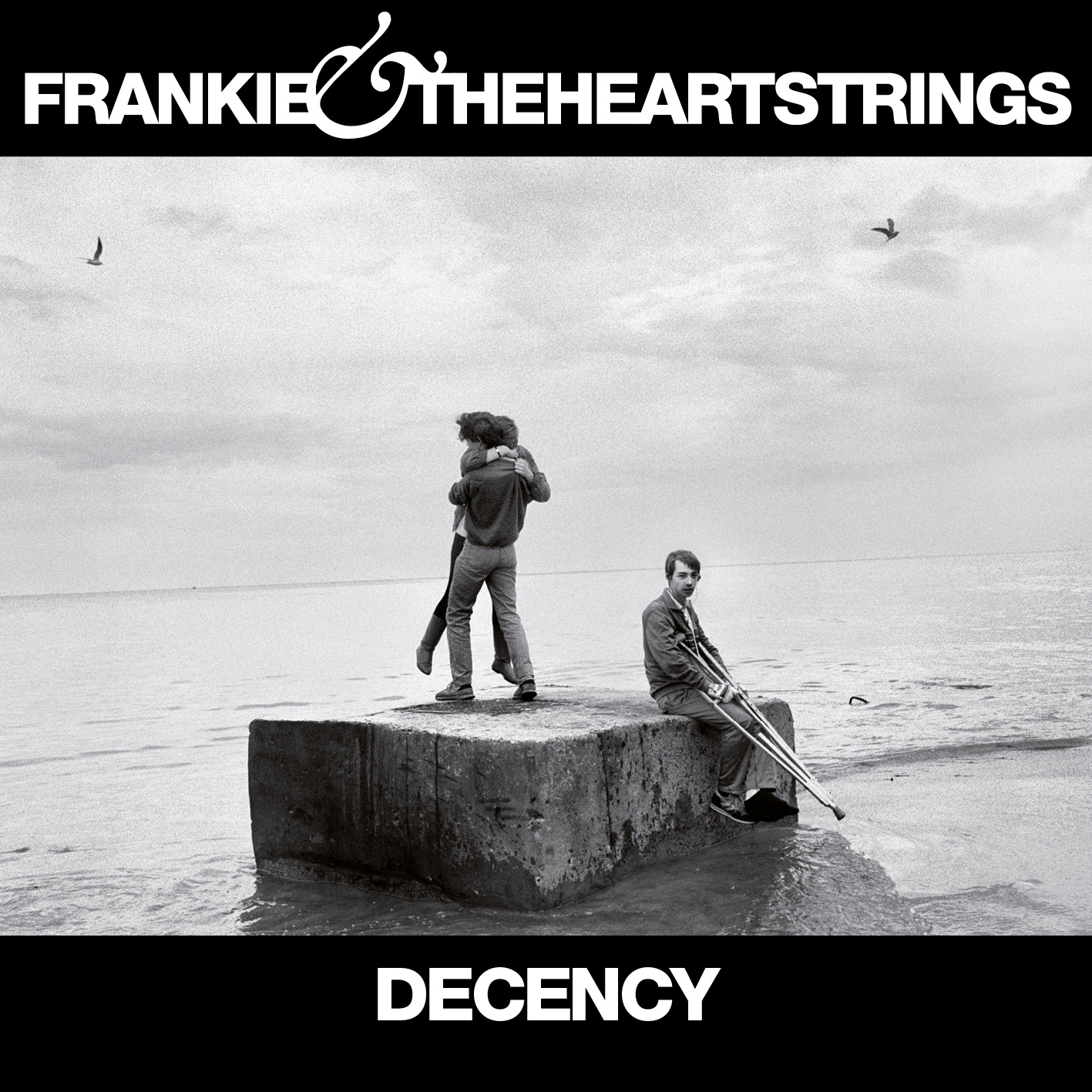 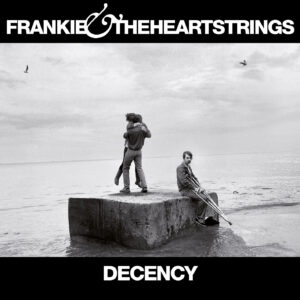 Frankie & The Heartstrings are back with an album packed full of heartfelt tracks, laden with their ever present excitement and infectious hooks, their best yet!

The past two years have seen Frankie & The Heartstrings transcend their musical prominence to become bastions of their local community. What started out as a mere promotional gimmick became a pillar of the creative community, landing them with the award of hardest working band in music and rightly so. The fact that they found the time to record Decency is almost beyond me, but these guys will never cease to amaze.

As the title track opens with the scathing words “you need a slap for everything you stand for,” it sees them opening with a vicious rant, they’ve never been a band that hide their political leanings and Decency sees them unload from the off.

Their ear for a hook hasn’t waned either, as Money will not fail to get everyone singing along with its incessant brass section and chant along lyrics. Yet as with a lot of the songs on this album, there’s a deeper meaning under the bluster and excitement of the barrage of guitars as Frankie’s lyrics cut through like a white-hot knife.

When the band strip back the aforementioned bluster, Frankie’s lyrics reveal their true depth Hate Me Like You Used To exposes the rawness as he pours over a lost love. Yet in an about turn Someday Anna, sees the band with another bombardment of horns and guitars, as Frankie flips it to a potential love interest as the sharp stabs of guitar complement his urgent delivery perfectly.

As the album closes out the depth of the lyrics are increasingly apparent, despite the bombast and overzealous tracks the band are at their best when all this is stripped away. Knife In My Back is arguably the best track on the album, the touching lyrics completely exposed, the hurt and anguish laid bare for all to see; a beautifully heartfelt way to close out the album.

Decency sees the bastions of Sunderland on top form, an eclectic mix of tracks but each with its own deep heartfelt message. There are so many bands out there, that are drawn to the bright lights of fame and fortune and their music suffers. Yet Frankie & The Heartstrings buck this trend producing effortlessly wonderful music with a conscious, they use their voice so well unlike so many others.

Frankie & The Heartstrings  are spending the rest of the year touring extensively. Full dates below…

Frankie & The Heartstrings can be found online here frankieandtheheartstrings.com. They’re also on Facebook and tweets as @FrankieStrings.