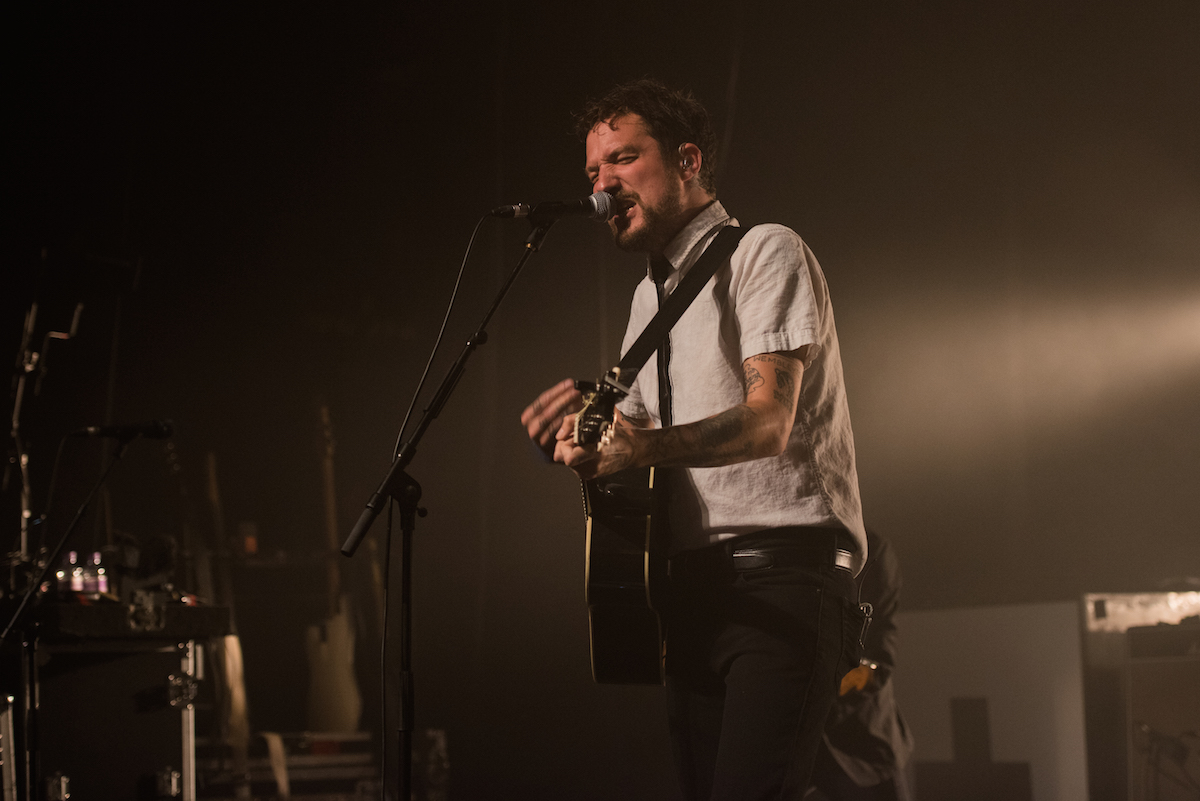 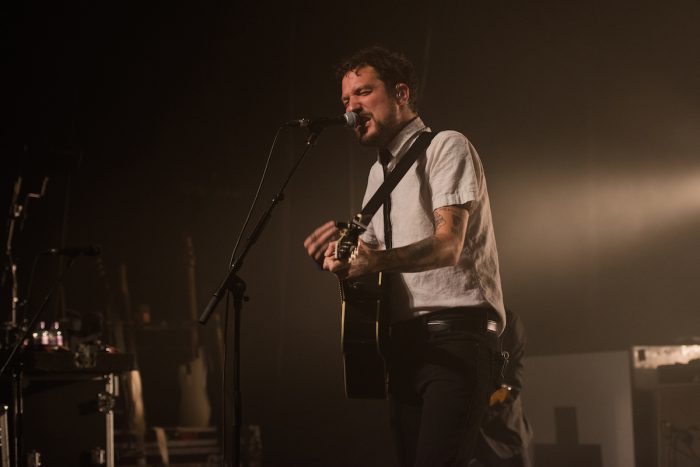 Frank Turner takes the roof off the all seated Whitley Bay Playhouse with an incendiary set, one of the best shows we’ve seen in a very long time.

The thought of Frank Turner playing an all seated venue is a strange one to say the least, normally a rabble rousing and powerful performer. There is a definite air of anticipation around the venue as Ben Ottewell takes to the stage, and it’s a calm opening from the Gomez man who regales the attentive audience with his delicate and heartfelt tracks. 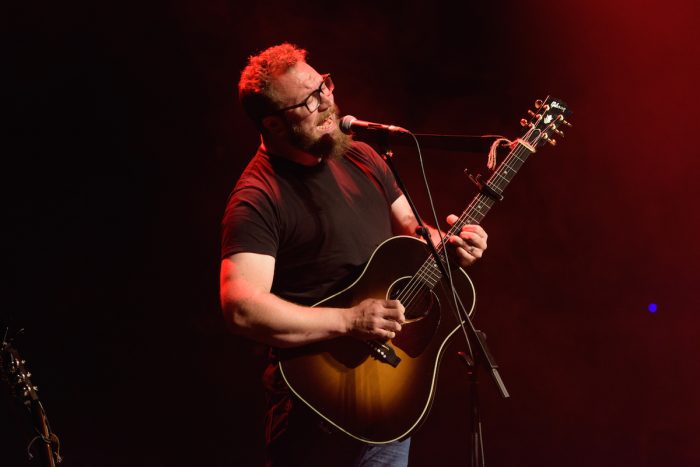 It’s a very relaxed start to the evening, which all adds to the apprehensive mood. That said Ottewell’s set is met with great joy, with many singing along to the likes of Little Pieces and closing track Tijuana Lady. It served as the perfect opening, yet as everyone takes their seats this sense of expectation has not settled.

As the lights dim before the venue is plunged into momentary darkness, the polite crowd are all seated in regimented rows. A sight which is quick to change as Turner sprints on to the stage, it’s immediately difficult to distinguish who’s louder as the band are clearly giving it everything but the crowd are bellowing everything back with interest. Starting with I Still Believe truly leaves no seat occupied, it’s a raucous and deafening start. 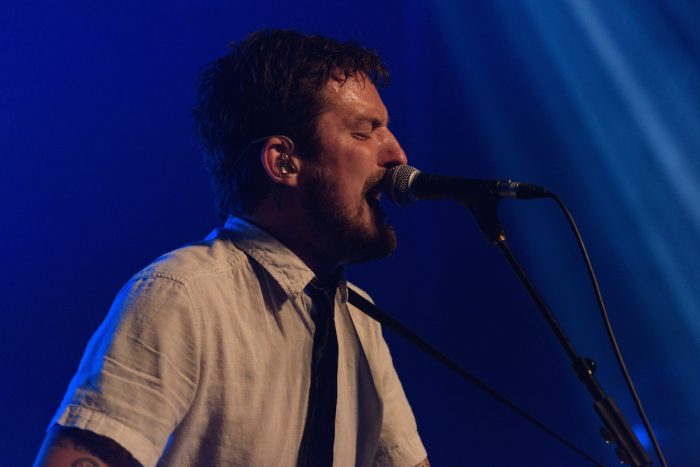 With the bar set exceptionally high, Turner sets about continually raising his game throughout the set, from the dazzling light show during Recovery to pantomime like games between songs. His connection with the audience is second to none, every track is met with a vociferous reaction and even when Turner himself falters during Cowboy Chords the crowd have got his back as they provide the missing words.

Every track provokes a fervent reaction, even his solo tracks like Josephine are accompanied by roaring sing-alongs. Older tracks like Long Live The Queen and If I Ever Stray take the roof off, the power and intensity of these is astounding. His pantomime antics are a permanent fixture of tonight’s set though as he has the entire crowd jumping up and down, which literally shakes the building. 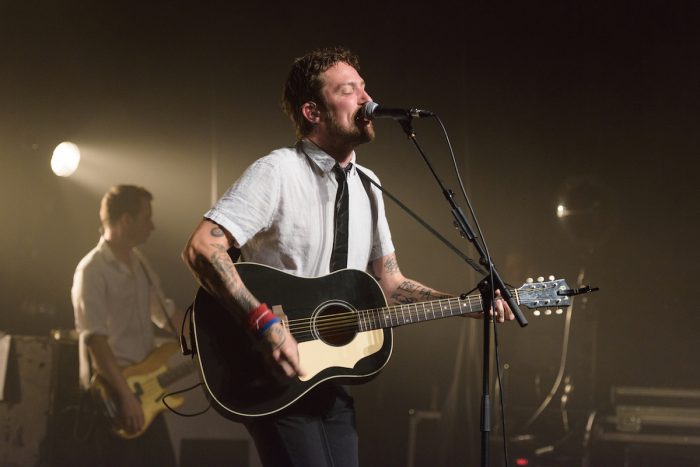 Turner manages to silence most of the crowd though with the first track of tonights encore a cover of The Armadillo by Flanders and Swan, it’s a very rare moment of calm in an otherwise frantic set. He rounds out his set attempting to crowdsurf through the first few rows, and much to most people’s scepticism he manages it.

In a world where so many bands take themselves far too seriously, and ultimately condemn themselves to the horrendous genre of landfill indie, Frank Turner is the complete opposite. He is a passionate man with an incredible ability to put on a show, a true entertainer. Not many acts could turn an all seated venue into an incendiary pit of excitement. Nor would many dare trying to crowdsurf through the front rows. However, Frank Turner stuns everyone with a phenomenal show, not least for his own passion, enthusiasm and excitement and whilst it may not be perfect who really cares!

~
Frank Turner can be found online here frank-turner.com. He is also on Facebook and tweets as @FrankTurner.