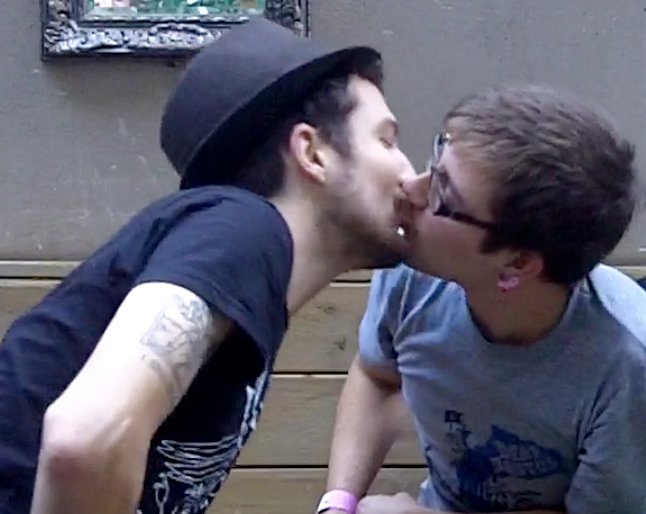 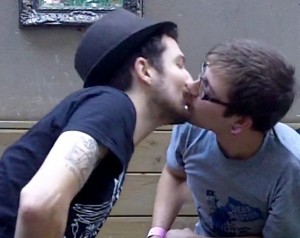 Frank Turner interviews our own Ian Critchley, aka Dog Coffee. And a bit vice versa.

You may be thinking who, or what, is Dog Coffee? Well, it’s me. Sort of. After reviewing and interviewing bands and artists maniacally for the past half a decade I decided it was time to stop living in the shadows and start making music myself. Which was tough because (cue X Factor sob story) I have the worst anxiety and panic attacks and for nearly a decade it stopped me from doing anything truly fun like have the time of my life playing my dumb little songs on a stage.

But now I am a rock machine, and this was clarified at The Frank Turner Night and Day show in Manchester where, other than getting interviewed somewhat by the man himself, I played the pre-show across the road where I was not only accepted, but held in high regard by pretty much everyone in the packed little room.

So here’s the interview. We talk about history (as always), our upcoming releases, and plans for the future…

If anyone is interested in hearing my songs, I have nothing recorded yet (got a valentine EP coming out on the 13th of this month) but a couple of videos on the Dog Coffee facebook and hit like (unashamed self-promotion)