Home Blogs Interview: Frank Turner – we talk to the man who’s heading the... 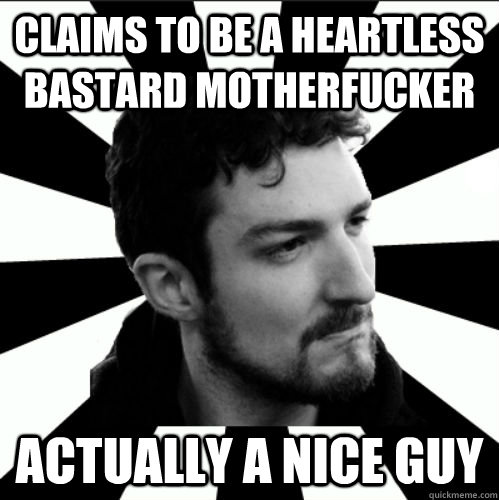 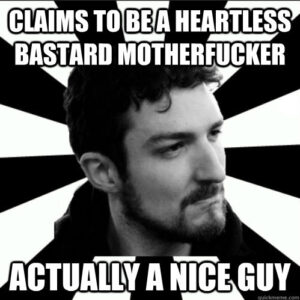 Frank Turner may be a man who divides opinion, but he’s never been one to shy away from his beliefs, most recently heading a campaign to save UK music venues. Louder Than War’s Ian Critchey caught up with him for a chat.

“I really want to be a Morris Dancer. I dream about it every night.” – Not an actual Frank Turner quote.

In much the way every Friends episode was “the one with…” this interview was very much “the one with an utter disregard for professionalism”. I’ve always tried to keep my interviews somewhat informal and friendly, as rigid interview styles bore me, but this one really took the prize and comes across as just two old friends having a chat.

Not that it is without its share of revelations. Frank delves into his political beliefs, which are often met with controversy, talks about his recent work with the ‘Adopt The Agent Of Change Principal’ petition to help local music venues and also talks about how he has often wanted to try out Morris Dancing … no, seriously, that’s what he says.

It gets a bit soppy at the start when I give him a first British publication of a P.J. O’Rourke book, but just try and soldier through to the good stuff.

If on a mobile device go here: j.mp/10CzcKY.

All words by Ian Critchley. More from Ian can be found over at his Louder Than War Author’s Archive.