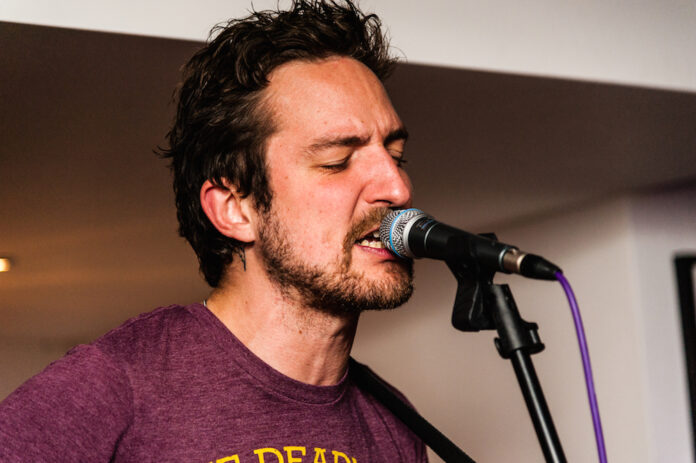 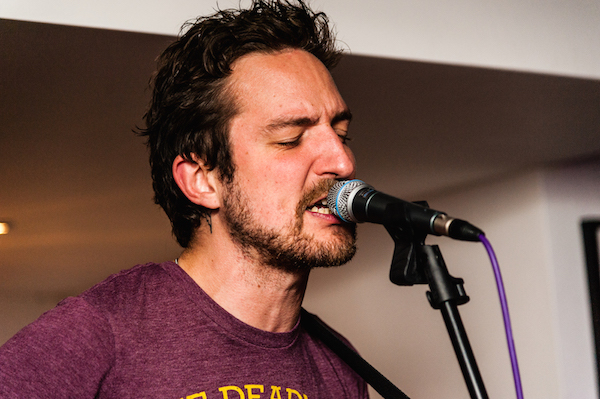 Death and Glory Records is a vital hub for the Redditch music scene, providing a vital community service for West Midlands musicians. They currently have an Indiegogo campaign running to raise much needed funds for their coffers, and to that end none other than Frank Turner popped along to play a show for them the other day. Check out DB Shenker’s report about gig – and campaign – below, with images © Rob Hadley.

According to a cabal of academics, Redditch in Worcestershire, home of Harry Styles, Rik Mayall, the Pulitzer Prize winning journalist Kevin Turvey – and a brutalist town planning experiment gone surreally wrong, is the least musical town in Britain.

It’s true. The maths says so. There’s diagrams and everything. But maths also said you can build a sustainable global economy based entirely on banks lending money to each other and fooling poor people into buying houses. Go figure.

Perhaps predictably then, this most archetypal overspill town is also home to a DIY music project that many other towns would give their right arm for: A purpose-renovated, not-for-profit record store, recording studio, and performance space hosting up to five in-store shows a week; Death or Glory Records in Redditch has been going for exactly a year. Completely under its own steam, and without any external funding whatsoever. 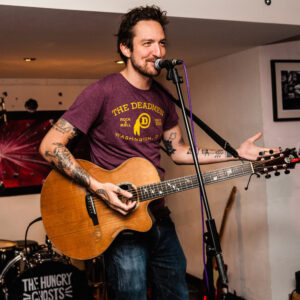 And so they had a party. And Frank Turner came. Though not without controversy, the lanky chap from Winchester’s willingness to use his market power to benefit the DIY music scene is not in doubt.

This gathering could easily have drawn ten times the capacity of this place, even with just 24 hours public (i.e. Twitter) notice of the man’s attendance. But capacity was reached and the Facebook guest list was closed before the line up was announced: this show being as much a thank you to the regular supporters of the shop’s shows as it was a chance for local bands to just spend time with one of the most successful alternative acts of recent years.

Frank Turner may have largely cornered the arena-folk market but he hasn’t lost the common touch. This solo show of both old and brand new, unreleased material to 70 seemed as natural as playing to 20,000 at that Wembley Arena show he did last year. This was a good natured performance, sincere and struck through with soul. And at the end of the day, lanky Frank was simply the opening act for two local bands, playing for petrol money like everyone else.

Because this was a full bill. Local heroes The Hungry Ghosts took things deep into swampy and dark electric beatnik territory, all Bringing It All Back Home-era electric Bob Dylan meets White Stripes southern discomfort Americana. Ecstatically loud and swaggering, with lyrical content that would stand brooding comfortably on its own on the printed page, this was heady stuff. Boot lace ties and all. 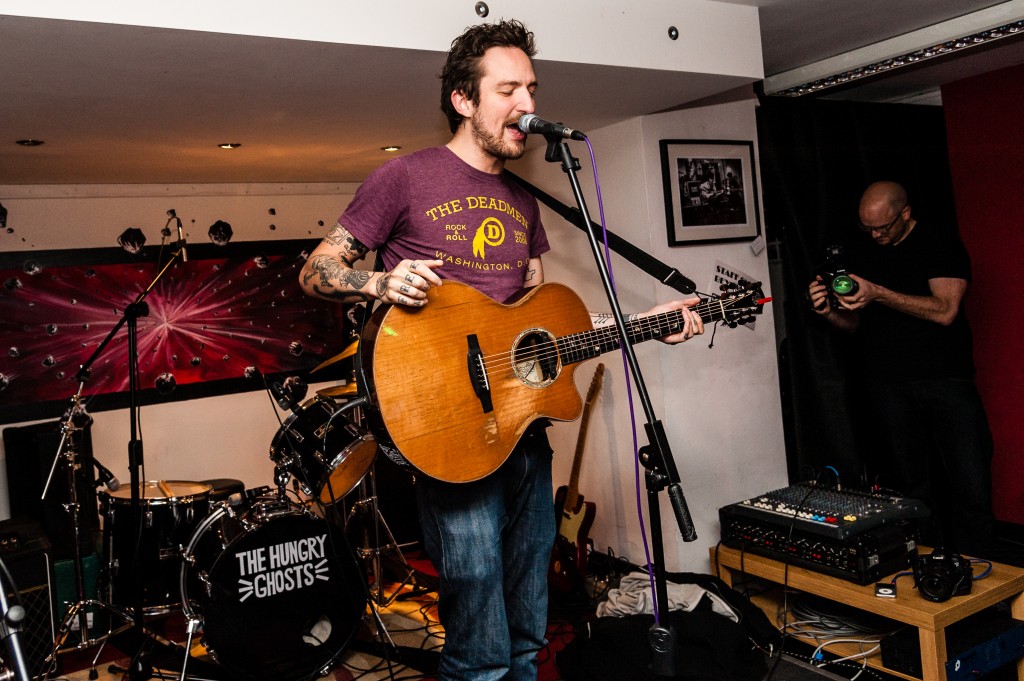 Previously known around these parts (and to the 2013 Isle of Wight Festival ) as Sugar Mama, Electric closed proceedings with a nuts-tight and syncretic mix of every underground rock style of the past three decades: sometimes Muse– style blocky angularity; others Computers-esque skinny jiggling leg retro-a-rama, with screams; sometimes three chord simple, first-generation pop punk. But who cares. Those are just words. This was honest, life-affirming three piece rock and or roll, people.

Every town should have a place like Death or Glory, really. And if enough people actually got involved in the music they love and got off their smartphones for long enough to realise what they are missing, they could.

For now though, the Death or Glory project has launched an indiegogo campaign to help keep on doing what they do. You should have a look. They deserve your support.

Find out more about the “Death or Glory Needs You” Indiegogo campaign here.