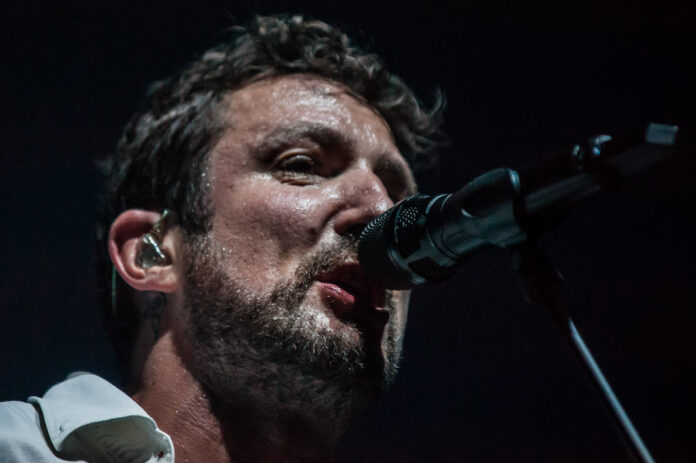 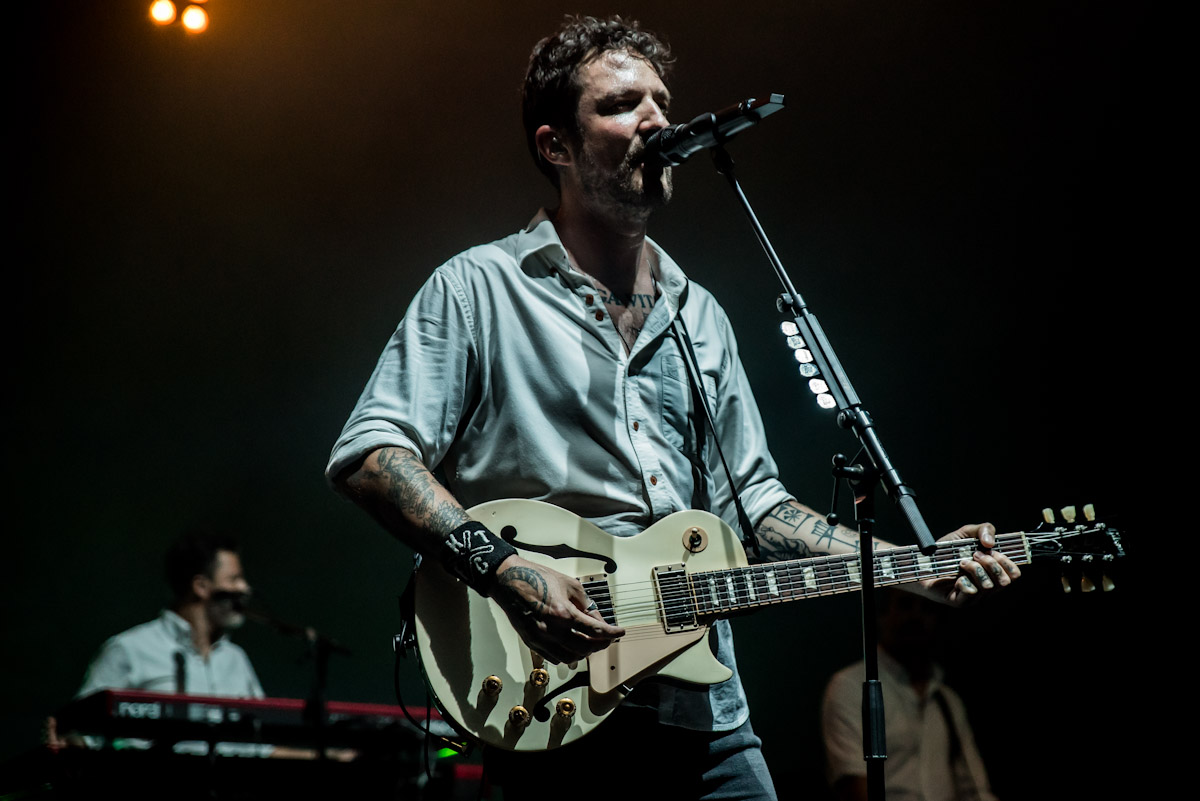 Louder Than War photographer Michael Bond, captured Frank Turner & The Sleeping Souls on the Manchester leg of their UK tour as things slowly start getting back to normal.

Well, tonight was an evening made up of numbers. 524 long days since I last stepped into a live music venue, the 2540th show Frank Turner & The Sleeping Souls have played together and a capacity O2 Apollo crowd of 3,500 de-masked people. It’s been so long I’d forgotten what that amount of people actually looked like!

Waking out to a Muppets rendition of Oh Danny Boy and roars from the capacity crowd, sounding two or maybe three times the size of the venue, the band break straight into Get Better as if they have had no time away at all. With the line ‘Come on now, let’s fix this mess We could get better, Because we’re not dead yet’ striking a chord after the last 18 months, as 3500 backing singers, arms aloft start to create an atmosphere, setting this evening up to be something special. As the song closes, Frank declares ‘this is so much fun already’.

Without missing a beat the band go into 1933 and Little Changes, as Frank sets the rules for the evening, rule 1: ‘don’t be a dickhead’ and rule2: ‘if you know the words to a song you gotta sing long’, which sounds fair enough to me. As the band tear through a 22 song setlist taking the crowd on a journey through Frank’s back catalogue which culminated in a 4 song encore rounding the night off with Four Simple Words. There was a feeling of community tonight and a human connection that has been missing from the virtual world we have all been living in for far too long now, and long may it continue. 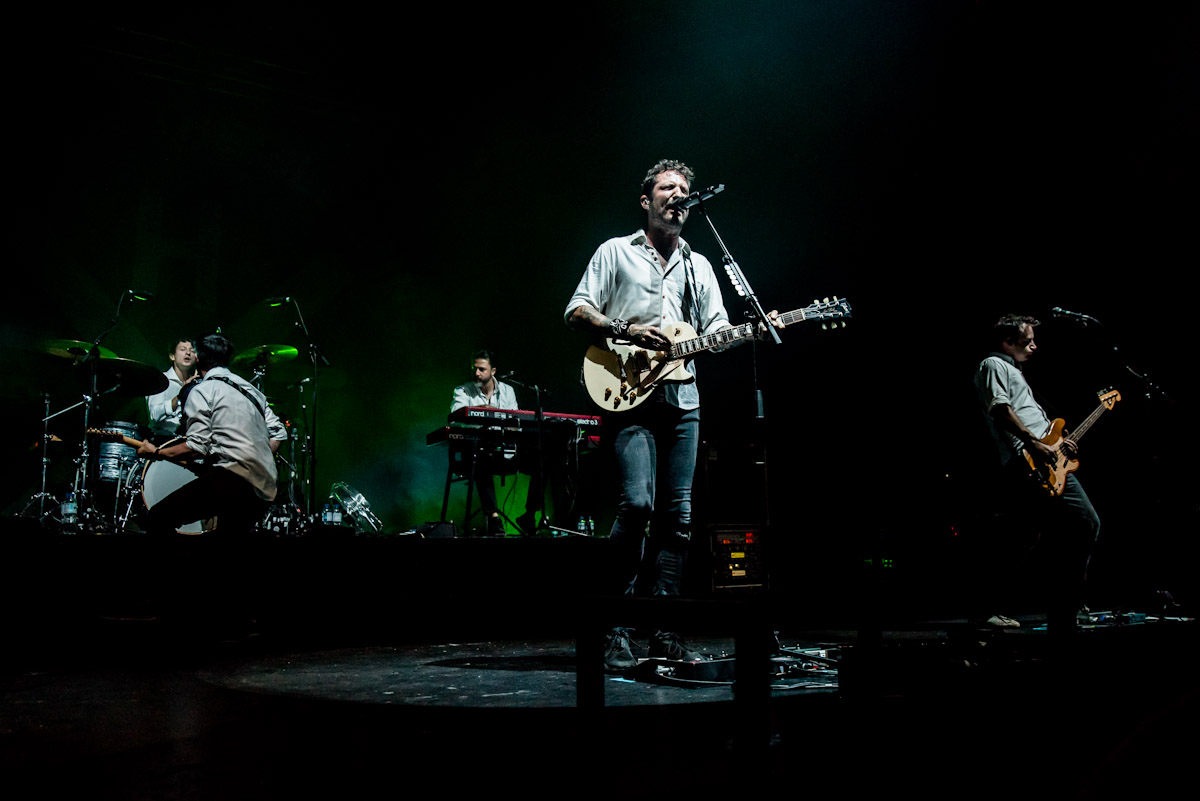 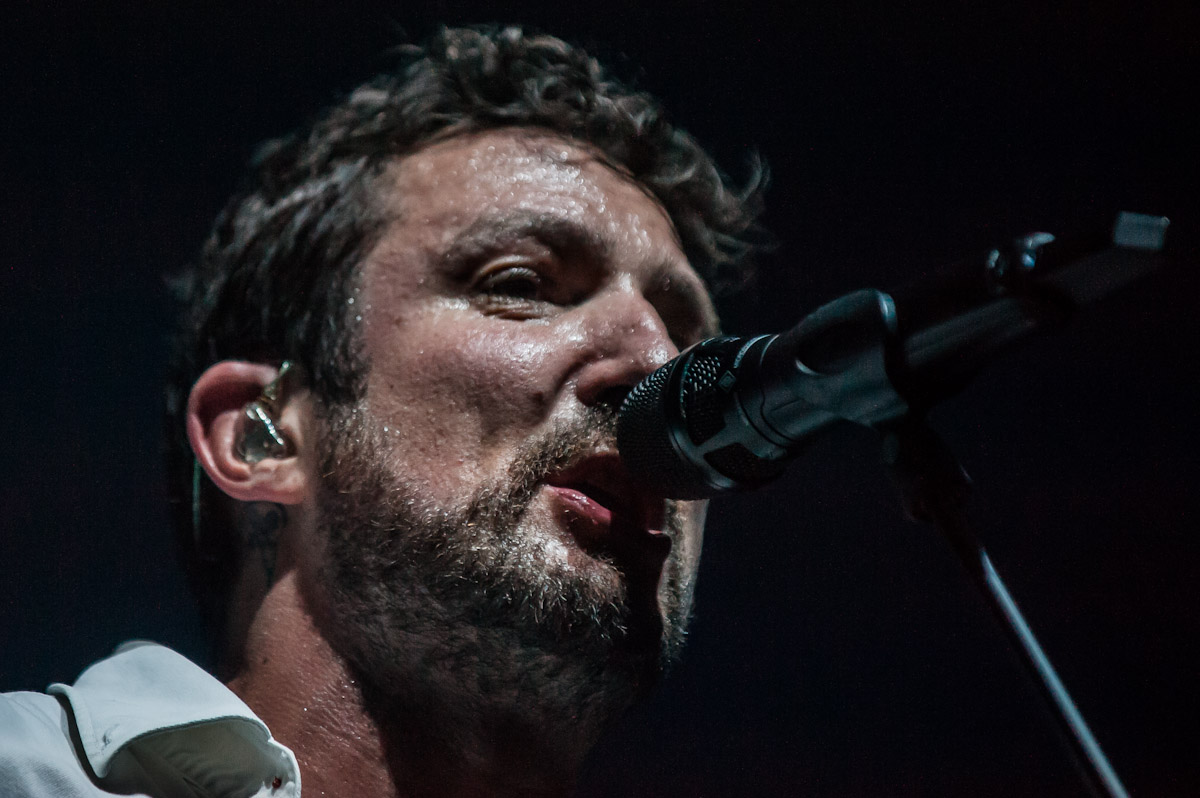 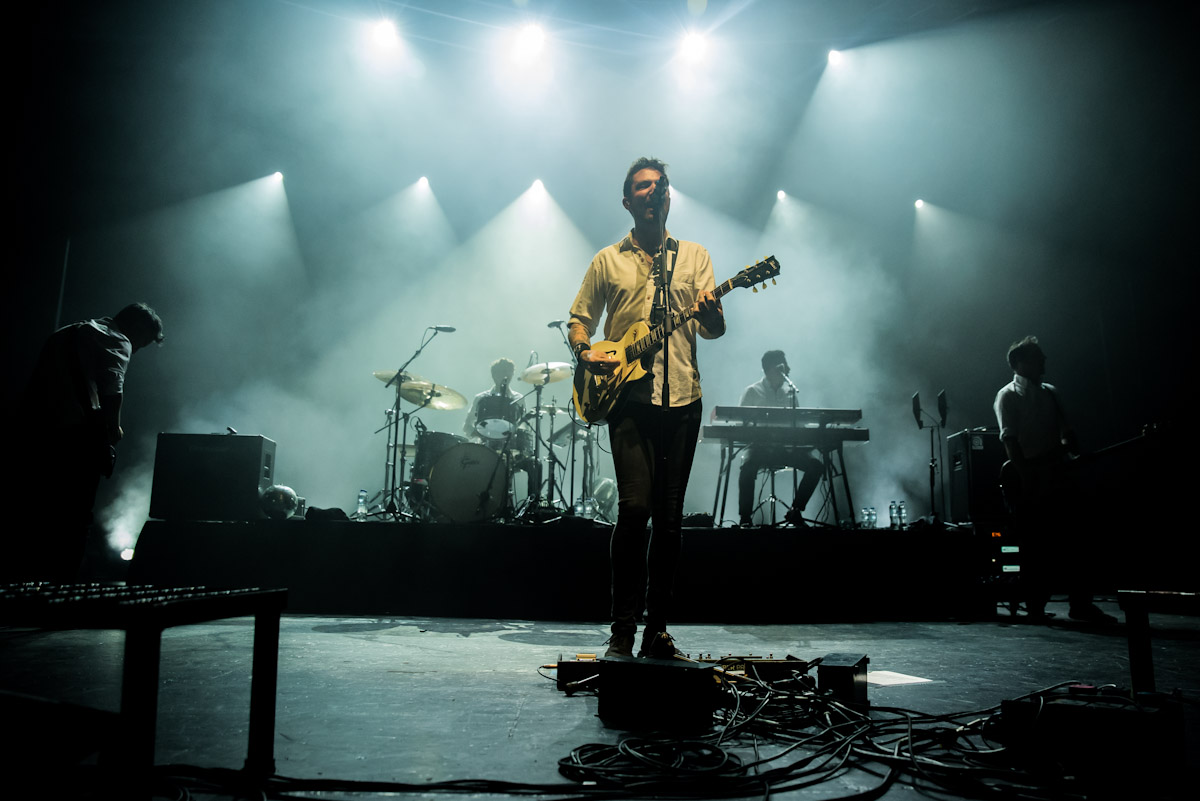