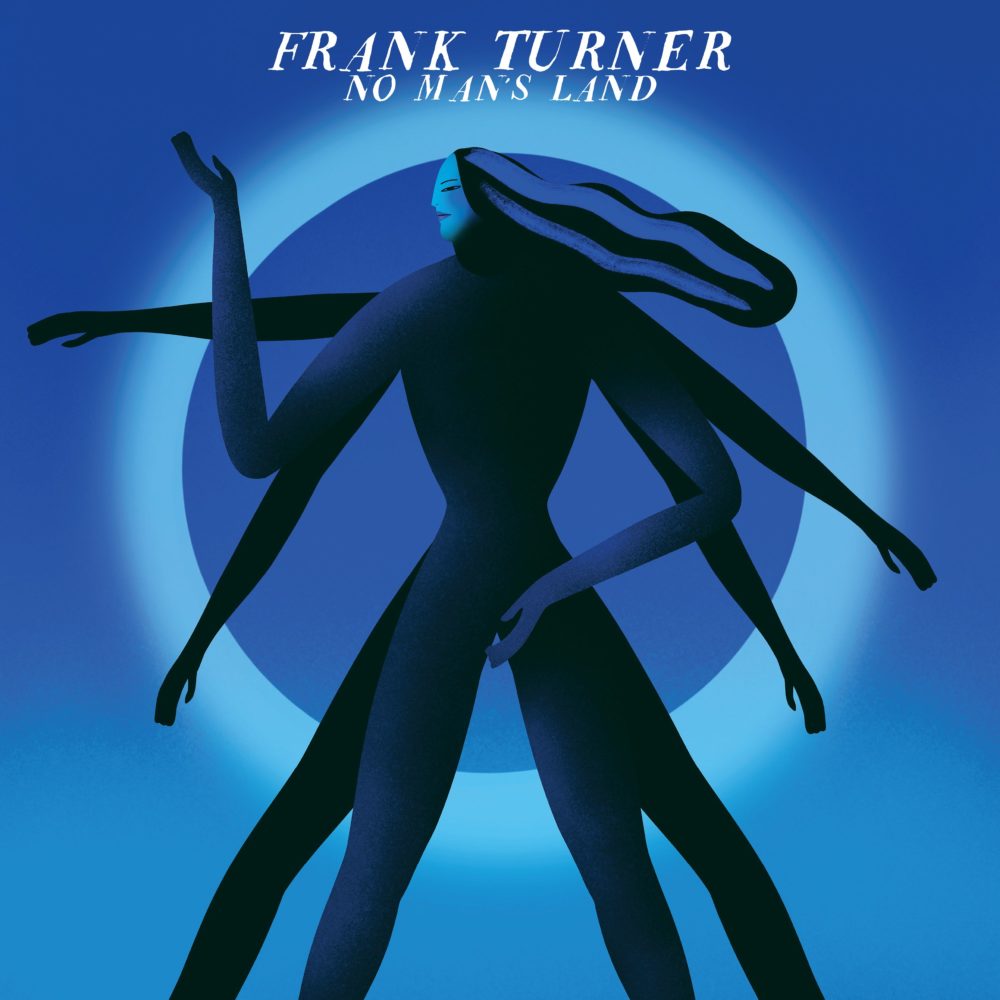 Launch of new podcast – Tales From No Man’s Land

FRANK TURNER has announced details of his forthcoming new album, his eighth, title NO MAN’S LAND due for release on August 16 on Xtra Mile Recordings/Polydor Records.

With 2018 Producer of the Year Catherine Marks at the helm and featuring a dynamic cast of all-female musicians, No Man’s Land is an album dedicated to telling the fascinating stories of women whose incredible lives have all too often been overlooked by dint of their gender. “These stories should have been told already,” says Turner of the album and its accompanying podcast series, “And I suspect if they were men they would be better known.”

The women featured on the album’s 13 tracks come from across wide geographical and historical lines. There’s Byzantine princess Kassiani (The Hymn of Kassiani), Egyptian feminist activist Huda Sha’arawi (The Lioness), and Resusci Anne (Rescue Annie) an apocryphal drowned virgin whose face was used as the model for the medical CPR mannequin across the world (“You can’t not write a song about a woman who died never having been kissed and then became the most kissed face in history,” reasons Turner). There’s the serial killer from the Deep South who plucked her victims from lonely hearts pages (Nannie Doss), the jazz-obsessed heiress who fought for the Free French (Nica Rothschild), a rowdy coach house landlady from 17th century Camden Town accused of witchcraft (Jinny Bigham), the Wild West vaudeville star shot by a smalltown outlaw (Dora Hand). These are just a few of the fascinating characters who feature on No Man’s Land and have long been ignored by the mainstream.

“It’s bringing together my two main interests in life, which have always been separate from each other – history and songwriting,” explains Turner, who can be found seeking out long-forgotten historical sites on self-guided psychogeographical strolls when he’s not packing out arenas or headlining festivals.

First single, Sister Rosetta is about the unparalleled Sister Rosetta Tharpe, one of the most important and influential musicians in American History.  On it you can hear guitar breaks lifted from Tharpe’s own back catalogue. “Which I found challenging because she’s a way better guitar player than me,” admits Turner.

Turner’s own podcast – Tales From No Man’s Land – takes a deep dive into each song. Produced in collaboration with Somethin’ Else it sees Turner talking to historians and experts at places important to the women on the record, from Jinny Bingham’s coach house – which is now Camden’s Underworld venue – to Cleveland’s Rock & Roll Hall of Fame which only last year honoured Rosetta Tharpe, the Dodge City’s Boot Hill Museum and Southwark’s Cross Bones graveyard. Each finishes up with Turner singing an acoustic version of the song. “I’m not someone who believes in the supernatural, but there’s definitely an imprint when you’re at the place that was important to them. It feels like a nice honouring, and a way to say ‘hey, we’re still thinking about you’.”

Preorder the album and various options on CD and cassette  here