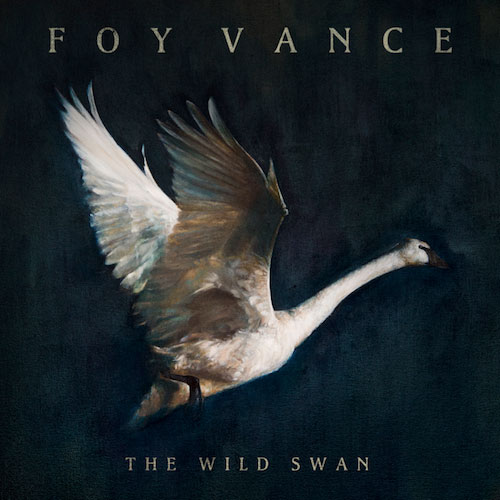 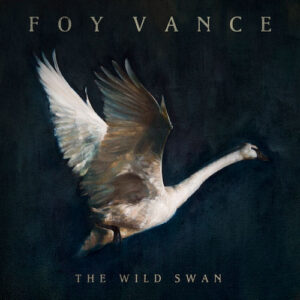 Foy Vance is gaining a sterling reputation as a live performer so Alan Ewart checks out his latest recorded output to see how it measures up.

Foy Vance hails from Northern Ireland and as a result it seems that he is drawing comparisons with the legendary Van Morrison.    Lets be honest, it takes a brave man or a foolish agent to risk comparing an artist to Morrison.  The legendary little Irishman is after all one of the greatest songwriters of his generation and, on his day a performer who can stop your heart.  I count myself as something of an expert on Morrison, I have seen him live over 200 times and I possess about 2,000 bootlegs of Morrison shows.  I was therefore somewhat sceptical of claims comparing Vance to Morrison but, perhaps amazingly, the claims do stand up to scrutiny.

The album opens with “Noam Chomsky Is A Soft Revolution” a straight up Rock’N Roll number.  As such the number is somewhat incongruous with the rest of the disc.  It is more raucous and a little out of kilter with the other tracks, something that Morrison does frequently, especially in his early albums.

“Upbeat Feelgood” is where you start to experience the sort of feel that echoes Morrison.  In truth Vance manages to create a sound that could easily have been written by Morrison during his time in the USA before the release of the Tupelo Honey album.

Vance is set to release “Coco” as a single on  July 8th. It is a tender, acoustic song written for the Coco Cox, the daughter of Vance’s friend Courtney Cox who will be also be directing the video for the ‘Coco’, which will be unveiled later this month.  The track reminded me of something by James Taylor whilst “Casanova” tips a nod to Jackson Browne.

Throughout the album the guitar work is beautiful, full of the little embellishments that were so typical of John Platania during Morrison’s days with the Celtic Soul Orchestra.

It’s when we arrive at “Bangor Town” that Vance immerses himself into that Celtic Soul feel that Morrison made his own.  Like Morrison, Vance uses his words to paint a picture of a little seaside town that was so familiar to me as I grew up.  It is a quite lovely ballad and one that would have graced any of Morrison’s post Astral Weeks work.

As we reach “She Burns” the album takes a musical side street as keyboards and strings take over from guitar before he picks up the pace for the last couple of tracks. “Ziggy Looked Me In The Eye” is Vance’s call to arms as he shows himself to be a quiet and thoughtful revolutionary.

As a piece The Wild Swan is a beautiful piece of work.  It is an album to relax into, sit back close your eyes and absorb its beauty into every fibre of your being.  The Wild Swan repays your patience in abundance, there is a new delight on every listen and that, surely, is the indicator of a truly excellent album.

Foy Vance’s The Wild Swan is probably the best new album I have heard this year.  Very highly recommended.  Vance will be touring with Elton John beginning this Friday June 10th.

Words by Alan Ewart: you can follow Alan on Twitter at @soundofmysummer or on the internet at soundofsummer.org and you can read more posts by Alan at his author’s archive.