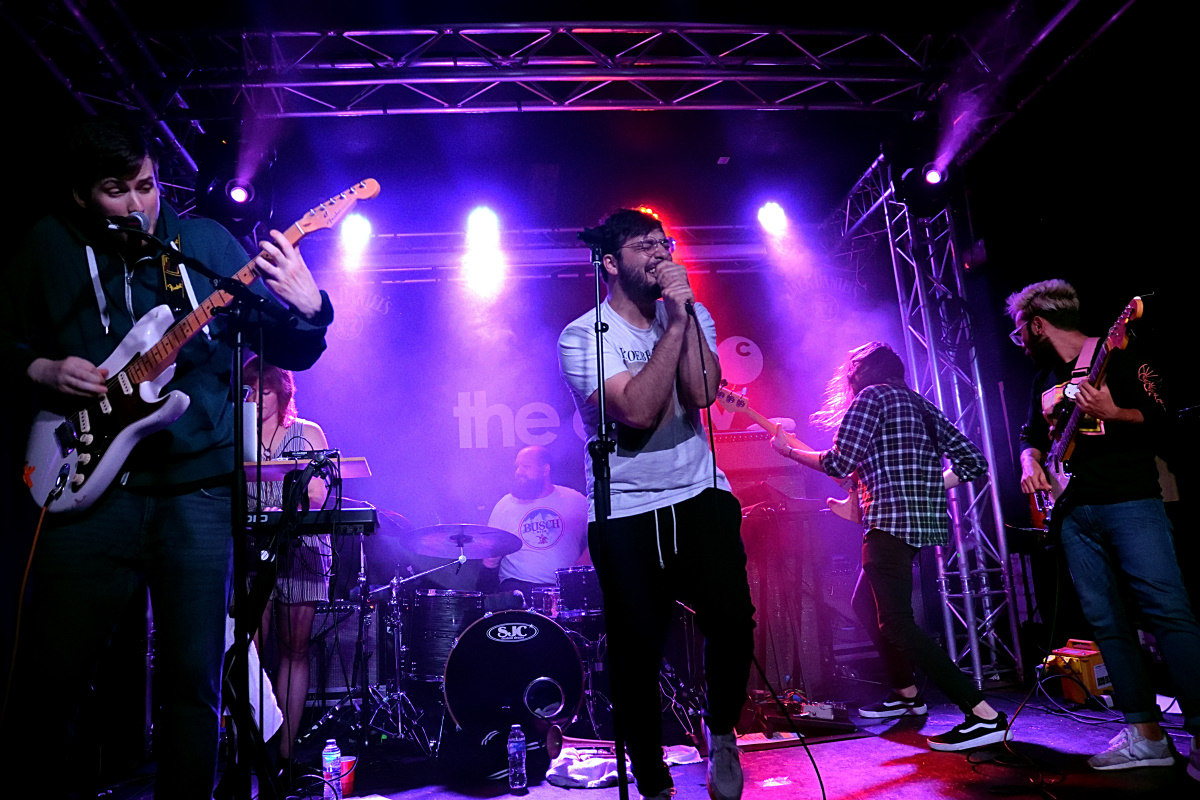 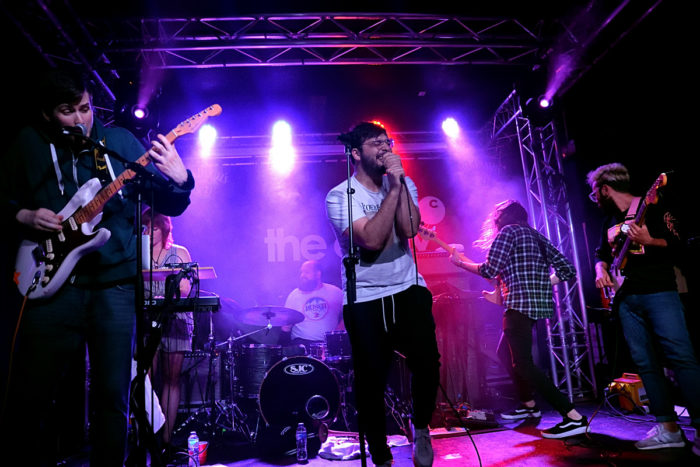 The brilliant Foxing finally hit the UK shores, this time in support of their brilliant new album Nearer My Church!

Following the recent release of their third album Nearer My God, Foxing finally make their debut appearance in Newcastle. This four-piece emo band have consistently garnered huge praise for their brutally honest melodic emo style, they’re unlike many bands within the genre. Something which is quite amply demonstrated by tonight’s opening act Kamikaze Girls.

Their set is somewhat more brash and intense when compared to Foxing, seething guitars and violent drums underpinning their set which can be heard down the street from the venue. Unfortunately, it does very little to incite a great deal of excitement from us, the same cannot be said for Foxing who kick off their set with a brilliant rendition of Grand Paradise for Nearer My Church.

It’s their toned down style that really appeals and this is the perfect track to show this off, front man Connor has this packed crowd wrapped around his little finger. His endearing style coupled with his passionate performance are truly incredible, whilst the majority of these tracks are much more laid back than you’d expect from a band of this genre, there are fleeting glances of a heavier side.

The focus seems to be on those more heartfelt and passionate songs, with the likes of The Medic and Three On A Match are particular favourites. It’s those newer tracks which really take centre stage and provide the most excitement. The title track Nearer My God is epic and the latter part of their set features two more outstanding tracks in the form of Slapstick and Gameshark.

All before the band close out on the brilliant Rory, some of these tracks have been amped up but in the main they retain this wonderful understated urgency and excitement. Foxing are a rare beast they take elements of emo, indie rock and too some extent folk rock and what you’re left with is this incredibly powerful cocktail of music. Tonight Foxing prove why they’re constantly praised with this wonderful concoction they have created, which goes down an absolute storm tonight and we cannot wait to see them again!