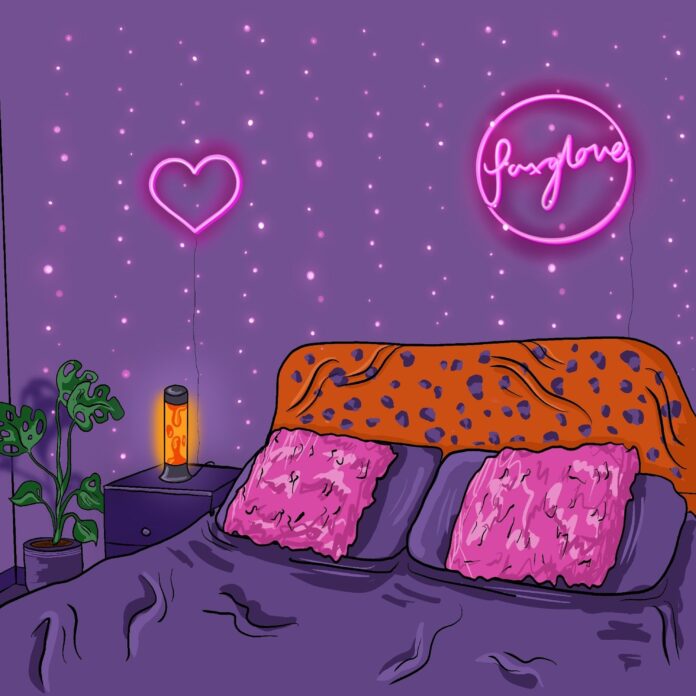 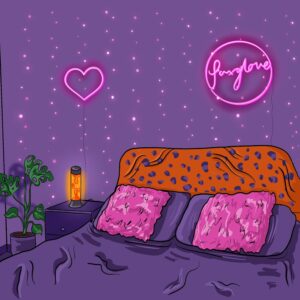 The band, consisting of Abi White, Ryan Croney, Liam Croney and Joe Myers have been steadily building up a solid reputation in Manchester and the surrounding areas. Most recently the quartet have played The Salty Dog in Northwich, YES, and also 33 Oldham Street as part of the YANA Festival. Over the last couple of years, they’ve also released a collection of euphoric synth-laden dance tunes and indie-rock bangers, infused with vibrant bass-lines, building up an impressive body of work.

Whilst it follows the 2021 single Birthday, Lights Off is actually a dark and enigmatic ‘Part 2’ to 2020’s Bright Lights. It’s a hypnotic track capturing the vivid feelings of a fever dream visually; musically and lyrically. The band say they’ve taken inspiration from The Neighbourhood’s Sweater Weather and pulled synths from electronic duo Prospa. The bright and springy guitars contrast with dark and dissonant chords and, additionally, the guitar parts sitting over the hip-hop choppy drum beats serve to create what feels like a constantly moving landscape.

Abi explains, “Through scattered lyrics inspired by TV shows, books and Abi White’s mysterious scribblings jotted down between the state of consciousness of being awake and asleep, none of the lyrics make sense as stand-alone lines but when heard all together they have an odd and cryptic meaning that closes the ‘Bright Lights’ chapter”. She adds, “This is the first track I wrote like this, by taking inspirations from lines within TV dramas, books and the lyrics I jot down on my phone as I’m in that state of consciousness between being awake and asleep.  It mirrors the confusion you feel when you’ve had a vivid dream. I really wanted us to capture this through the video too, which I think Nick Dunleavy (director) did an exceptional job of.”

The video for Lights Off is due to premier on Friday 25th March, partly recorded at Salford Arts Centre, it references Tarantino films and mirrors scenes from The Joker.

Definitely ones to listen and watch out for! 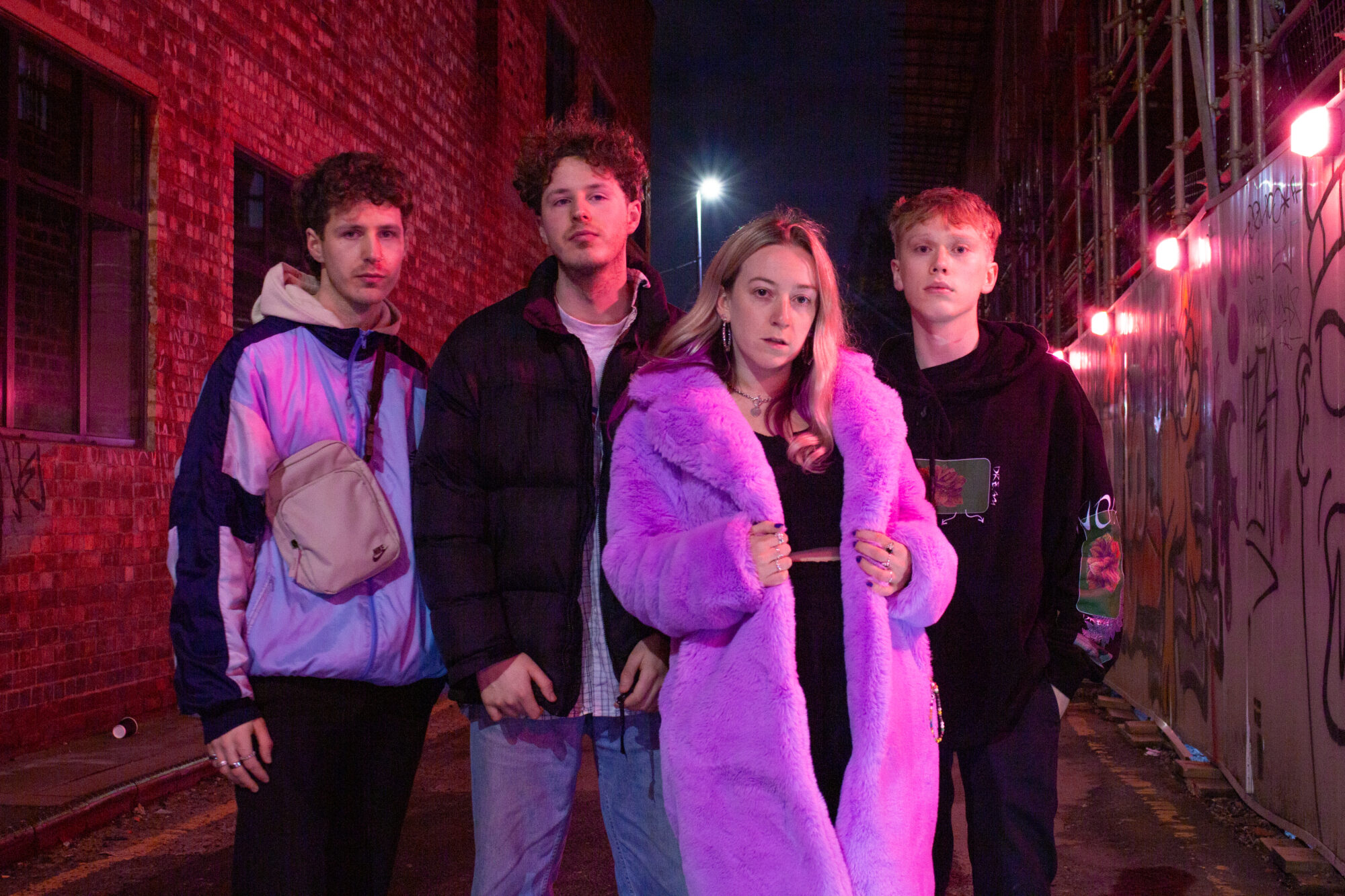