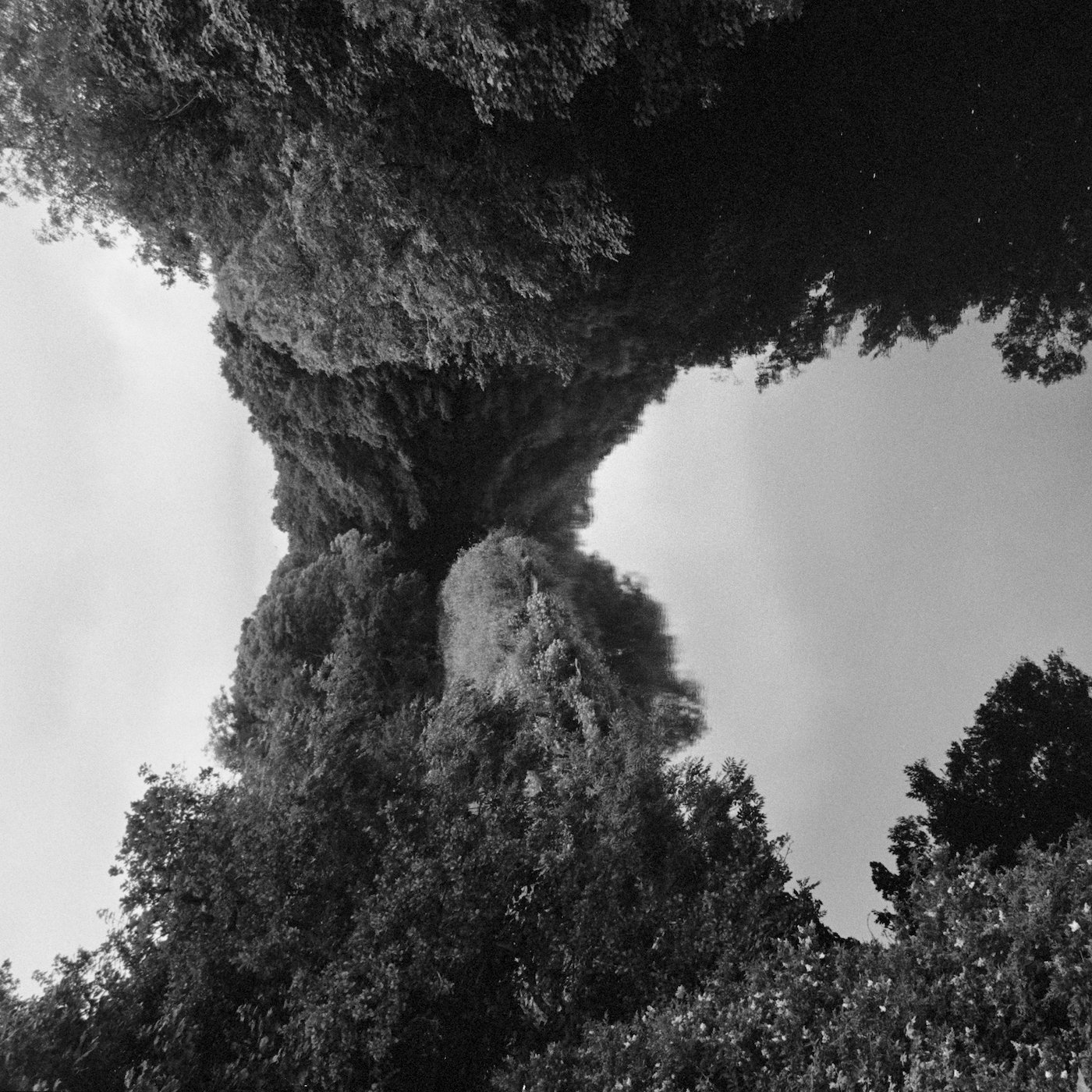 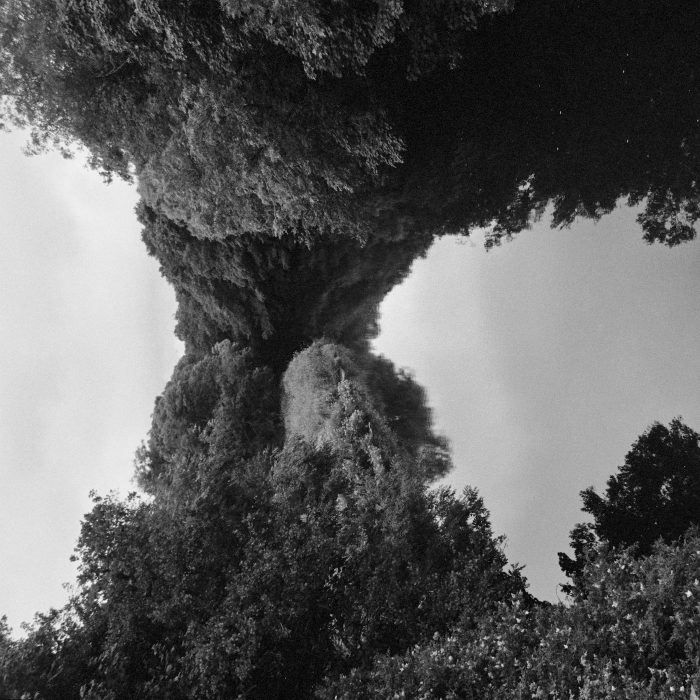 Earlier in the evening Four Tet had tweeted that there was to be a new release from him going live at midnight. This was followed up by plays on both Radio One and 6Music of his new single ‘Planet’ which was then released via Bandcamp just before the stroke of twelve.

‘Planet’ is another slice of Four Tet magic as, over its seven minutes-plus running time, we are treated to a deep slice of electronica which contains Hebden’s trademark positivity and romanticism. Hebden is rolling through a rich run of form lately and what is becoming blatantly obvious from his last few releases is that he is one of the most romantic and innately spiritual producers out there, creating music that walks that fine line between dance-floor and head-space, the feet and the heart.

Listen to ‘Planet’ below:

‘Planet’ is available to buy now via Bandcamp.