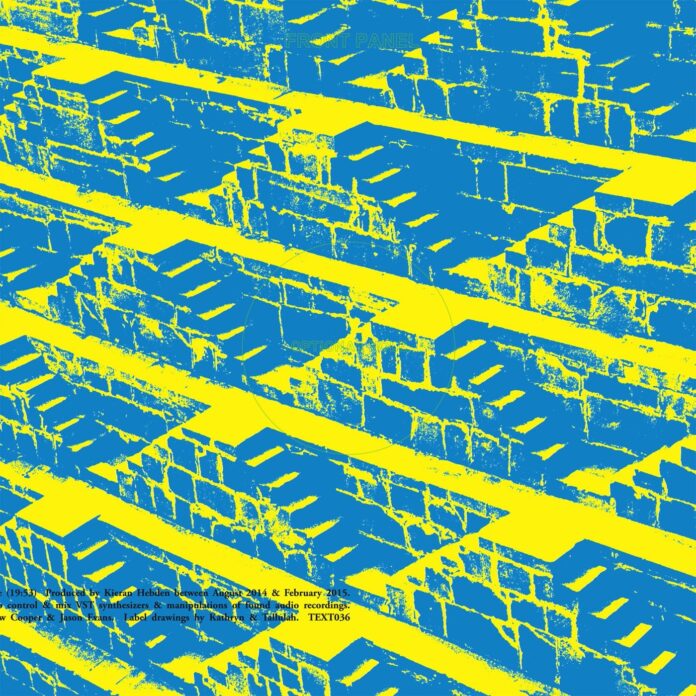 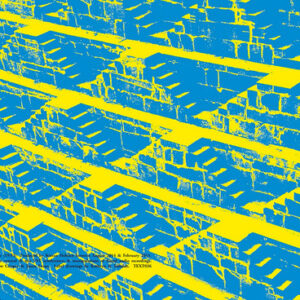 Kieran Hebden aka Four Tet dropped his latest long player on the day of the summer solstice. It’s taken him a while to review (for reasons he will explain) but here is Simon tucker’s thoughts on the album.

Ok, so this dropped a while back now and it’s taken an age to review but the reason for this is, quite simply, I have not wanted to just write a quick review of something that is so deep and layered. I could have easily just said “what a great album, go buy” etc etc but that would be doing Morning/Evening and Kieran himself a criminal disservice.

Frankly, Morning/Evening is a record that is a constant source of joy and discovery. It may on paper seem just like two tracks constructed around the concept of morning and evening but it is far far more than that. What we hear is an artist peaking in production and narrative skills.

Opening, like every day does, with the ‘Morning’ side, we are introduced to a familiar sounding kick/bass drum sound that makes you instantly aware that you are listening to a Four Tet album. Reminiscent of Kool FM from his last album, Beautiful Rewind, Kieran locks us into a rhythm and  style that grabs you from the off. So far, so good, but when the vocal of Indian singer Lata Mangeshkar gets introduced the album goes from the good to the sublime. An addictive and gorgeous voice, Lata soars over the metronomic beat that pulses throughout. As the 20 minute long track morphs and develops, the vocal becomes more layered, sampled and echoed adding a sense of multiple singers all riding the same train to sunrise.

Morning is a fine example of a producer using heavy layering to create a dense track that is sprinkled with a lightness of touch. Never once feeling oppressive or heavy, it is a crafted with such a sense of style and grace that the whole thing plays like the aural equivalent of Surya Namaskara, creating an energy and positivity within the listener. Strings swirl, synths bubble and squelch and a remarkable moment of pure old-school electro appears within the middle section making this not just a two-track LP but one that has many separate but beautifully linked sections.

As Morning turns in Evening we roll into an ambient world of random noises and sci-fi sonics. The track skitters around your head bringing tranquility and serenity with it. There are moments where the instrumentation rolls like the crashing of waves onto a shore, mother nature tamed and concelaed within 20 minutes of dusk electronica.

Another vocal emerges but instead of an actual piece of lyric, the vocal is a textural device sounding like the inner call of someone loving the onset of night. A perfect way to see in the onset of another few hours of visible stars and the general feeling of wonderment one gets when staring into the vastness of the universe. Birds sing as the announce to their family it is time to bed in for the night and little keyboard motifs emerge and disappear making you go back time and time again to this most excellent of works. Then, as you feel yourself drifting, Kieran pulls a genius trick on us as he slowly but surely introduces a heavy tech-rhythm that gets fiercer and fiercer as it progresses. Turns out we’re not being sent gently into the night but instead we have been lulled into a sense of relaxation which was actually a way of preparing us for a night of dancing and communal revelry. A fantastic moment that really does make you smile from ear to ear and does indeed make you want to go out dance with your fellow human beings.

Morning/Evening is a stunning achievement. It is a glimmer of hope and a much needed injection of optimism in a time when that is hard for people to find. A pure shot of vitamin D, Morning/Evening is a joy from start to finish and is Kieran’s best work to date.

Morning/Evening is available from all good record shops or you can get it direct from Four Tet’s own Bandcamp page https://fourtet.bandcamp.com/album/morning-evening. Four Tet can lso be found via his website or Facebook and Twitter where he tweets as @FourTet.