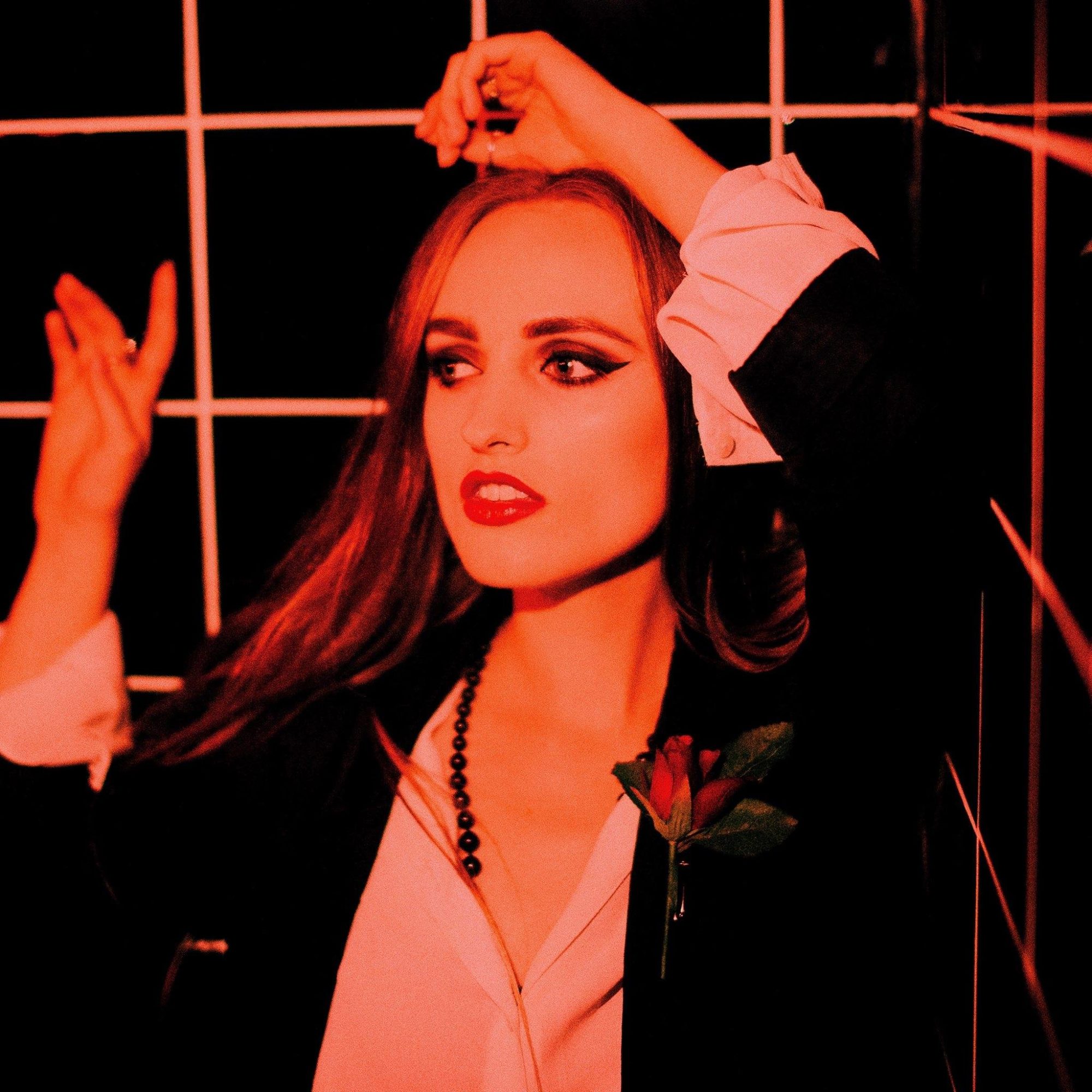 Time for some musicians from Manchester who are going to treat you to something different. We are moving towards the Christmas release period… but if you are tired of taglines, irked by repetitive melodies and washed-out pop – these four female recording artists provide an alternative of refreshing rawness and plenty of interest.

Welcome Mica Millar, Maddy Storm, Josey Marina and Little Sparrow. All having significantly worked in Manchester, and all wielding mesmerising and multiple talents in their own right. Blending together unique vocal ranges with own instrumentation adds to the intimate, yet integral power of the tracks.
This is not just output – this is artistry. Be intrigued and enjoy.

First emerging in March 2017 with her debut single “My Lover”, Mica Millar sold out her first hometown show at Manchester’s Whiskey Jar. She followed in late August with “Not The First” and was awarded BBC Introducing’s prestigious “Artist of The Week”, before going on to sell-out the Deaf Institute in Manchester: for a spellbinding evening which Louder Than War reviewed here.

Set inside the vast industrial space of a former cotton mill, Mica is seen performing on an old, upright piano wearing a dramatic red dress.

Talking about the video’s concept, Mica said:
“The room represented the emptiness of being in a relationship that isn’t right and the sense of uncertainty attached to the ideology of finding ‘the one’.
“The red dress was a symbol of lust, passion, desire and hopefulness within that space and the forest provided the juxtapose of freedom from the isolation experienced through idealism or a relationship”.
https://micamillar.com/ 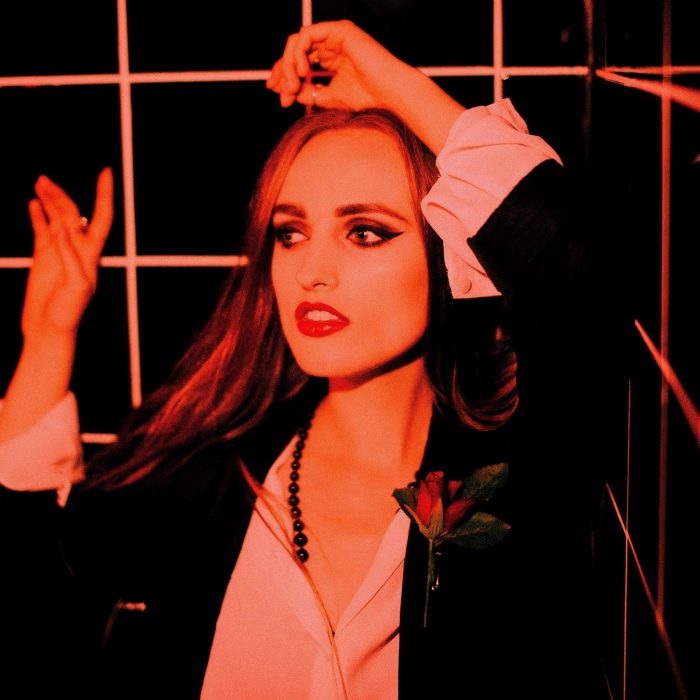 A new single ‘Silver Line’ is the latest treat from Manchester based musician Maddy Storm. She is an artist in many meanings of the term – combining shimmering sounds with a visceral presence, tracks typically immersed with a rich imagery of their own.

Along with her band The Mafia Wives, she launched the single with an immersive show at Manchester’s bar Jimmy’s NQ on Friday 24th November – in a night of live music, art installations and surprises. Joined by special guests Kieran Dobson and Rinse, it was a night of resonant, rousing sound.

Also involved was Lucy Morris, an artist selling exclusive prints in an ideal accompaniment to the single – capturing the dark pop-culture edge and sensuous inspiration which can be sensed in the track itself.
As Maddy herself says of the single:
“When I was writing Silver Line I had the aim of creating a cinematic soundscape, I wanted it to be very dramatic. It is the kind of record that I feel could be used as a soundtrack to a Lynchian movie perhaps.”

Expect the Unexpected. ‘Silver Line’ will be available for purchase and download from the 30th of November – dark-psych layers, vocals which spiral and soar and lush layers of instrumentation. Ease yourself in and be immersed.

Josey Marina
A 20 year old singer-songwriter from Stockport who turns out stunning soundscapes capable of crashing over listeners with waves of awe and emotion. She has already featured in Louder Than War here and is currently based in both Manchester and Brighton.

Following on from her Tired Sun EP released in 2015, and the shimmering, sensuous Violet Desires EP of 2016 – Marina has now just released a music video for her track ‘HEAVY’. According to Marina:

“The music video for HEAVY is a collaboration with two Manchester-based contemporary dancers (Carlotta Tocci and Georgie Milner Day) who interpreted a new narrative for the song, based in the physical realm. We wanted to intensify the mysterious yet frantic nature of the music, and dive deeper into a humid world of red lights and fleeting dreams. I am incredibly grateful to the dancers, plus Adam Grasso and Jack Beech for helping bring my sonic and visual ideas into reality.”

‘A beautiful cliché’ and reflections on ‘memories’ open the track with her whispering, wondrous vocals, wielded with warm energies over circling piano. The video incorporates stripped-down, abandoned industry with sensuous dancing – combining the symmetrical with a sense of entrapment and the simmering desire for escape.
https://soundcloud.com/joseymarina 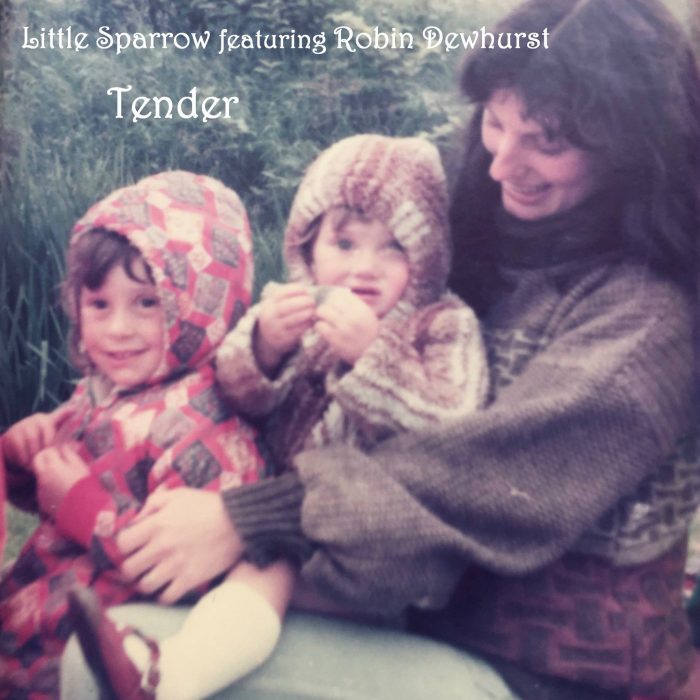 Little Sparrow crafts beautiful acoustic music combined with some of the most enchanting, exploratory vocals– and her latest single ‘Tender’ is coming up on Friday 8 December.

It is the first track taken from her forthcoming EP ‘Just 3’ – recorded along with the composer and pianist Robin Dewhurst and also featuring Sarah Dale on cello.

Her debut album ‘Wishing Tree’ was reviewed in Louder Than War here – and it appears that Little Sparrow’s signature combination of lingering lyrics, soaring vocals and lush instrumental flourishes has blossomed to full capacity. Beautiful music which billows around you and speaks of the importance of simple, heartfelt communication.

‘Tender’ will be available to purchase, download and stream on Bandcamp, itunes and Spotify, with the EP due to be released in early 2018.

It has certainly been an inspiring few years for Little Sparrow – who played at Kendal Calling Festival 2016 on the Tim Peaks Diner stage with Robin Dewhurst. They also collaborated for a popular re-working of the classic Madness hit ‘Baggy Trousers’.

Little Sparrow was also voted Favourite Artist of 2016 by Laurel Canyon Music and her cover of ‘The Final Countdown’ was particularly well-received – bringing together her gentle guitar rhythms, an ideal accompaniment to a voice which unlocks more layers than a whole band may well be capable of.

On into 2017 Little Sparrow has been November’s Artist of The Month on Ian Rothwell’s ‘A Bit of Everything Show’ on Salford City Radio and ‘Tender’ is greatly anticipated.