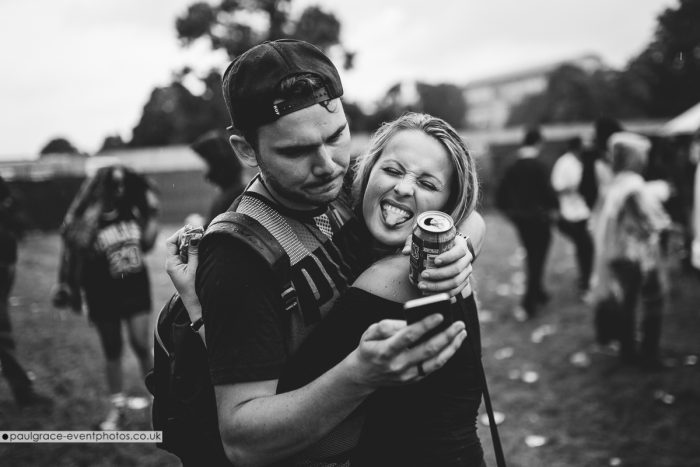 Last weekend South London’s Brockwell Park played host to the underground electronic sounds of the Found Festival. Paul Grace went along with his camera and reported for Louder Than War.

The Found Festival has grown steadily over the past few years and is now in its 4th incarnation – the biggest and boldest yet. There was an exciting line-up programmed across 6 different sound stages – each representing its own flavour of dance music.

I arrived in Brixton’s Brockwell Park just before 3pm and headed straight to the Secretsundaze tent which was already in full flow, with Maurice Fulton playing a solid selection of quality house.

Next stop was the open air Found main stage for Midland. The poor guy was really up against it when the menacing skies finally broke and the heavens opened, causing most of the gathered crowd to flee for shelter in the nearby tents. The rain didn’t spoil things too much though and those who stuck around were rewarded with some glorious disco tinged percussive house. 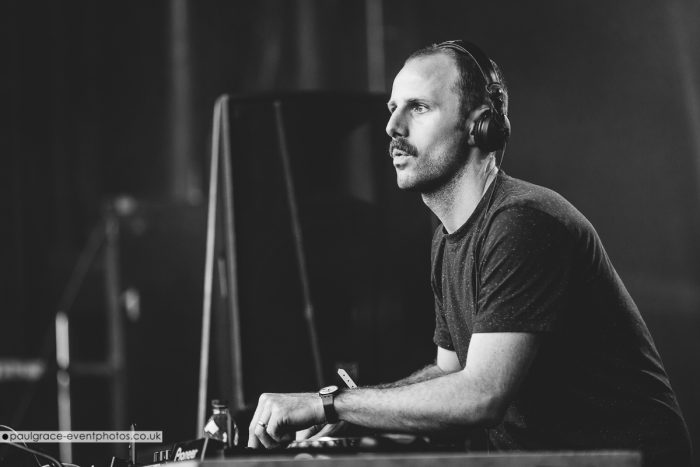 One of my favourite areas was the Feelings sound system which was hidden away in a tiny wooded area right in the middle of the festival site. It was a gem of a find and felt more like being in a rave in the middle of the countryside than a South London suburb. Gathered around a glittery vintage caravan, the clubbers were seriously going nuts to the Beautiful Swimmers’ summery tunes – perfect vibes for the setting sun. 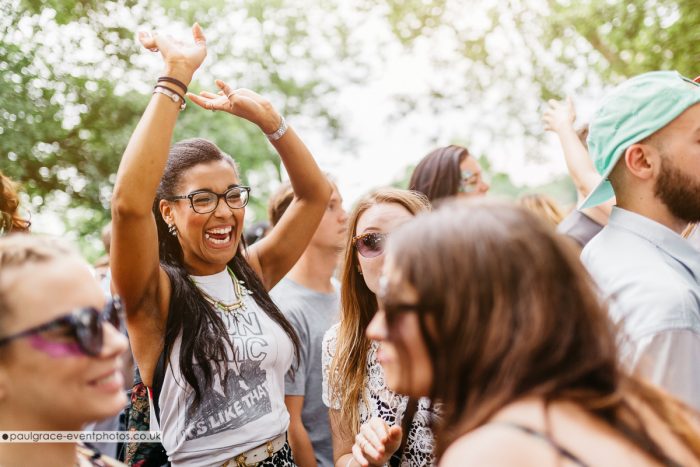 Moving on, stepping into the Find Me In The Dark/FACT tent felt like entering Berghain’s cavernous main room at 4am with its pummelling industrial soundtrack. Trade (Surgeon and Blawan) were cooking up a thunderous storm inside with a live performance of unforgiving no-prisoners-taken techno. This was an interesting contrast to the Feelings stage and a refreshing confirmation of the diversity of sounds on offer at the festival. 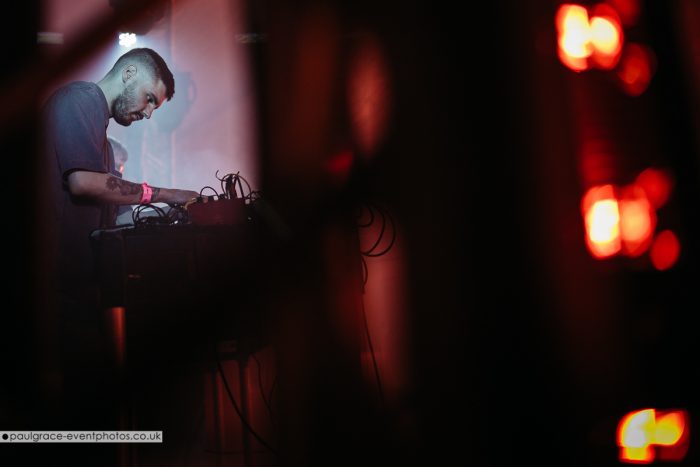 I was pretty much glued to the main stage for the rest of the evening. Paranoid London were awesome fun and provided the day’s highlight – 2 guys on laptops and vintage synths, while another was MC’ing. Their raw analogue acid was seriously on another level, and it was great to see an electronic band having such a laugh and with loads of crowd interaction. Derrick May was next up; a true pioneer of the scene and from the second he started he got the clubbers locked into a relentless groove to the point they even stayed with him when it pissed down (again!). Finally headliner Kerri Chandler brought his own blend of smooth soulful house to the festival, drawing the day to a fitting close. 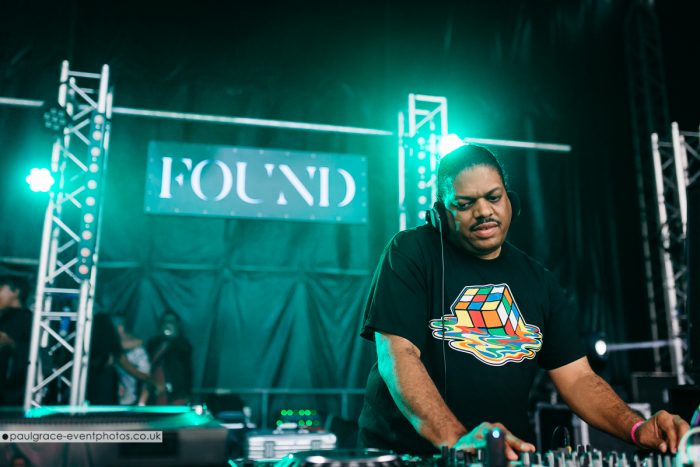 The Found Festival was a great day out covering a huge spectrum of quality underground dance music and with a really friendly crowd. There really was something for everyone, and I’ll definitely be keeping a close eye for what they have planned for future events.

Check out the gallery below for full highlights from the day.