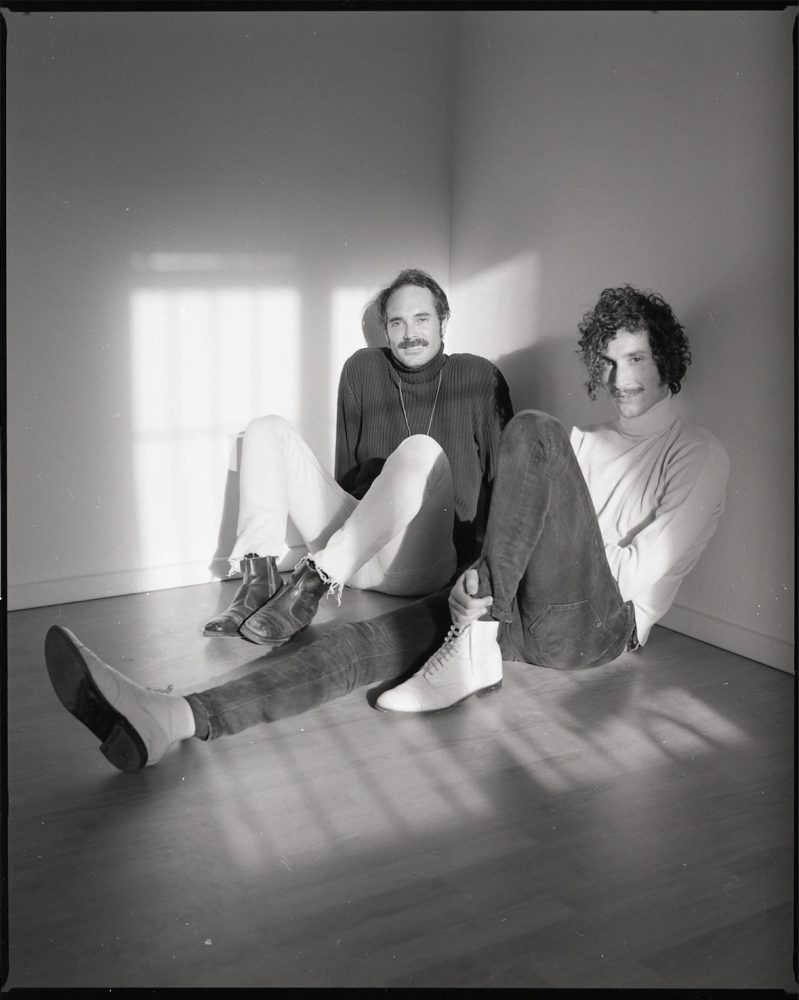 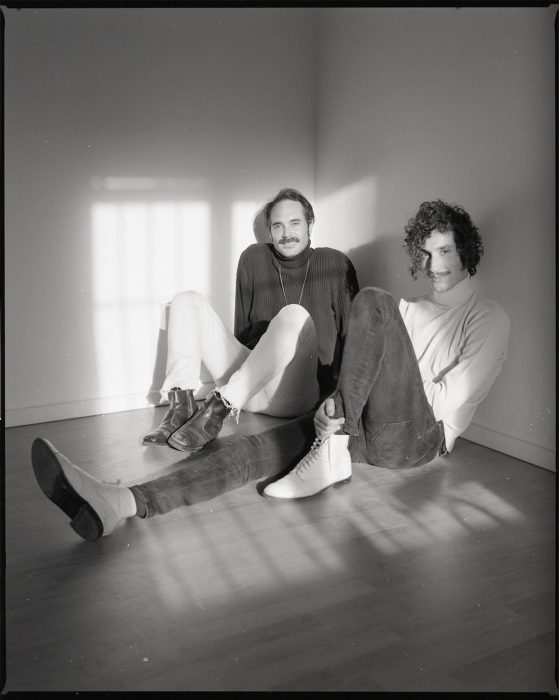 The Paris-Milan based duo Foulard is a fresh new music project, born in 2017 after they put their hands on the original and legendary studio equipment from RCA Italiana, and produced their first EP Chic. Their style combines elements of disco funk, ambient music, and Italian seventies.

The band teamed up with Fuzz Atelier, an active art collective based in Milan, to create the video for Pleasure Pleasure and they will continue to work together for their upcoming videos. This collaboration between the two brings forth a wholesome experience for the entire project, focusing not only on the auditory sense but also to the visual and emotional aspects.
.
After Foulard finished recording Chic, they traveled to Los Angeles for a breath of fresh excited air. Immersed in inspiration, they started to write new material, meanwhile playing at several venues such as Tenants of the Trees, The Roosevelt Hotel, and Good Times at Davey Wayne’s, and were greeted with a warm and sunny Californian welcome.

Foulard is currently recording new material between Paris and Milan. After the release of their EP, they will continue to play concerts around Europe and also in the United States.

Chic is to be released in February by the California based label: LoliPop Records.