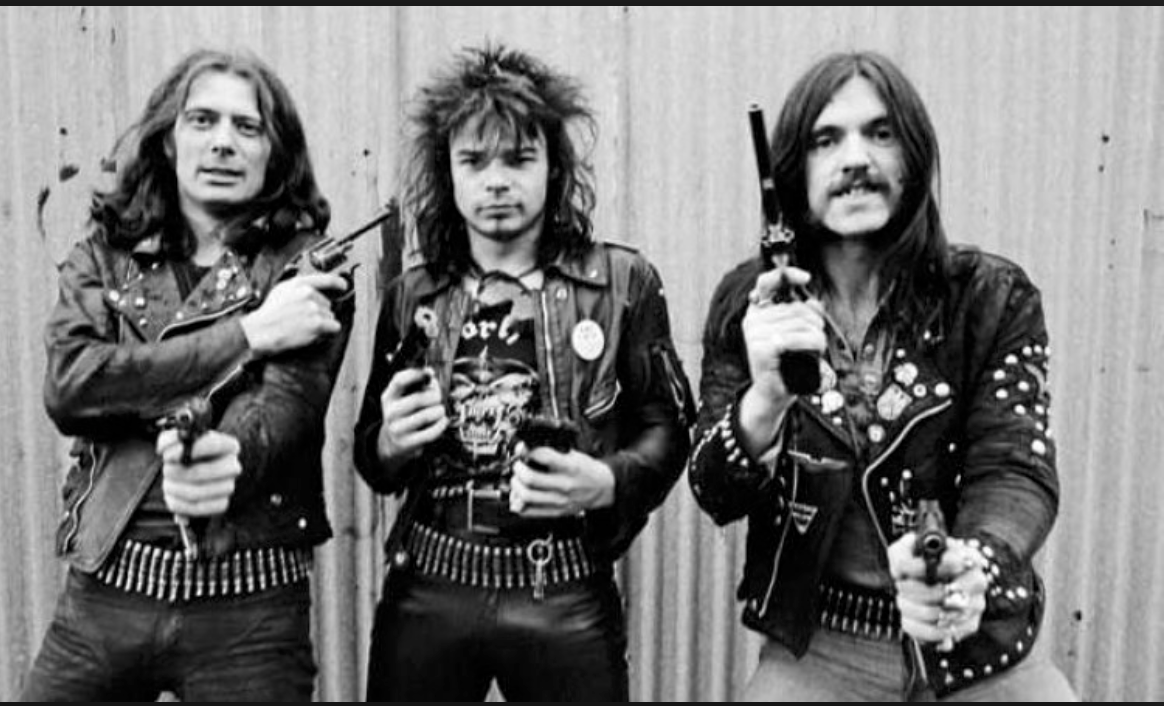 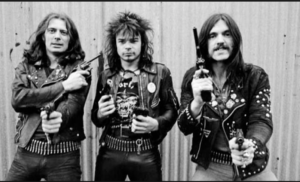 The last of the classic Motorhead line up, Fast Eddie Clarke has died at 67 after battle with pneumonia. Announced on the Motorhead facebook page the brilliant guitar player who was a cornerstone of one of the greatest rock n roll bands the UK has ever produced was the last surviving member of that line up.

A statement reads: “We are devastated to pass on the news we only just heard ourselves earlier tonight – Edward Allan Clarke, or as we all know and love him Fast Eddie Clarke – passed away peacefully yesterday.

“Ted Carroll, who formed Chiswick Records, made the sad announcement via his Facebook page, having heard from Doug Smith that Fast Eddie passed peacefully in hospital where he was being treated for pneumonia.

“Fast Eddie… keep roaring, rockin’ and rollin’ up there as goddamit man, your Motörfamily would expect nothing less!

Clarke was introduced to Lemmy by drummer Phil “Philthy Animal” Taylor in the mid-70s and he joined Motorhead soon afterwards in 1976.

The guitarist left Motorhead while on tour in the US with the band following the release of Iron Fist, reportedly unhappy with how that album turned out, and went on to form Fastway with former UFO bassist Pete Way.

Fastway released their self-titled debut album in 1983, and went on to release a further six studio albums – including the 2011 comeback album Dog Eat Dog.