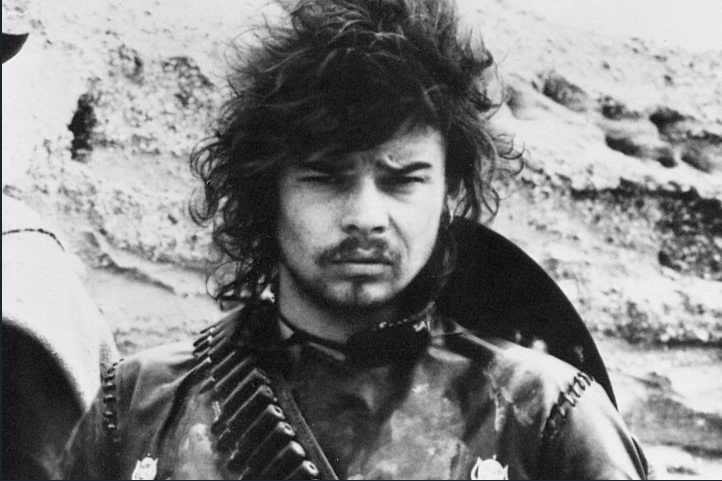 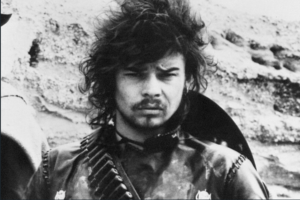 The sad news was confirmed by his former band mate ‘Fast’ Eddie Clarke via his Facebook page earlier today.

Eddie wrote: “My dear friend and brother passed away last night…He had been ill for sometime but that does not make it any easier when the time finally comes. I have known Phil since he was 21 and he was one hell of a character. Fortunately we made some fantastic music together and I have many many fond memories of our time together. Rest in Peace, Phil!”

Taylor, played in Motörhead with Clarke between the years 1975 and 1984 and then again from 1987 to 1992, recording and playing on some of the band’s best-known, and influential material.

Following the news, Motorhead released a statement: “Lil’ Philthy… he who once shouted ‘stop wincing about’ on an album… he who fueled many a young boy’s punk/metal hairstyles… he who played the drums with fury and intent… he who liked to call people ‘wazzocks’ once in a while… friend, Roman, Yorkshireman…rest in peace. With much love…”