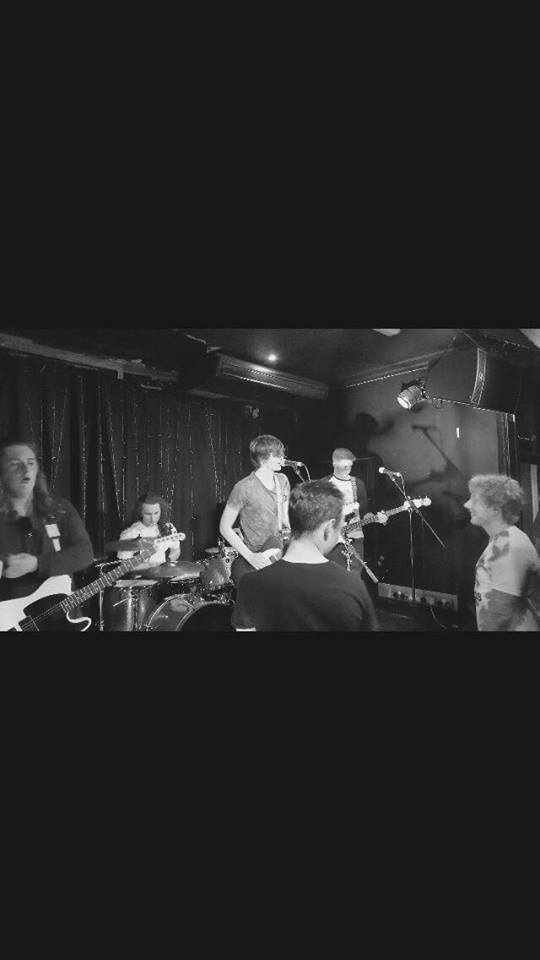 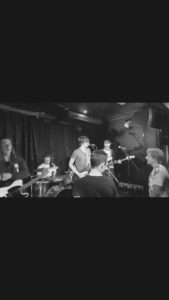 Thurso band Forgetting The Future bring out their first EP Under The Influence including the excellent track Latch.

Caithness seems to breed some excellent bands and Forgetting The Future are no exception. Perhaps it is the clean, clear air the coast of the northern highlands provides which makes their singers of such a high quality. Not that the rest of the band lag behind, this is as tight an outfit as you are likely to see anywhere, as you can hear during the taster track, Latch, from their forthcoming EP Under The Influence.

There is a concentrated, passionate feel to their music; a depth you could drown in. McNicholls sometimes tremulous vocals heighten the energy making them an excellent band to catch live. This is indie rock of the highest order.

Latch soars. It ascends from the quieter sections to the chorus; an ecstasy of sound. It dives back down only to reach the heights again. Latch a truly epic track. The rhythm changes throughout, taking the track from crashing highs to intense lows. All in all, Latch could be one of the best rock tracks you’ve never heard. If the rest of the EP is as good as this, it will be stunning.

Forgetting The Future may be hidden in the North of Scotland but they deserve better. Make this EP your introduction. Then you can say you were in at the beginning of something amazing.