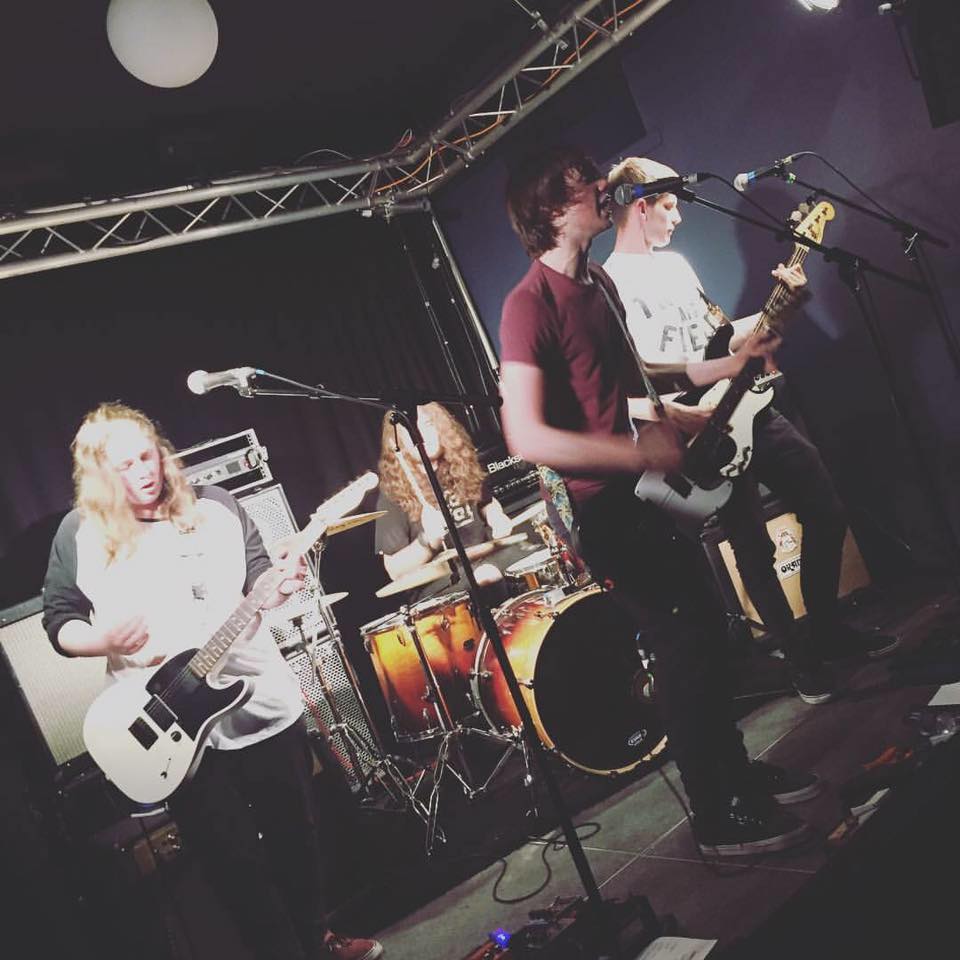 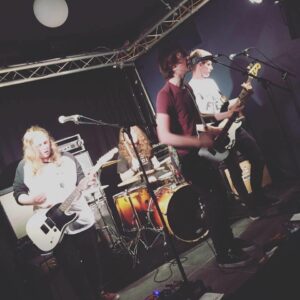 Forgetting The Future – new band of the day

Thurso band Forgetting The Future have a confidence and sound that would be the envy of many more established bands. Mainly playing gigs in their native Scotland, The band have been together for around 2 years. Perhaps the clear air of The Highlands is responsible for the quality of Robbie Mcnichol’s voice, which is tremulous and perfect. Forgetting The Future’s music is at the rock end of indie with loads of guts and a really tight sound. Every member of the band holds things together perfectly – Connor Wilson on drums, Jamie Mackay on lead guitar and Max Paul on Bass.

The live videos on their Facebook page don’t do them justice. Take it from one who has seen them at Sounds of the Summer with a good sound engineer – Forgetting The Future are something special. Their song writing is pure quality. Latch is an amazing track – dramatic in the best way. The force of McNichol’s voice is perfectly complimented by the constantly changing rhythms as the track builds to the stunning chorus. The gusto and sheer dynamism is intense. Inhaler has a Spaghetti Western rhythm but has their special sound stamped right across it – another really classy track.

As unsigned bands go, these are pretty unknown, which is a sin to be honest. Like a lot of bands existing outside of the major cities, touring and releasing singles is no easy task. In remote and beautiful far North this must seem nigh on impossible.  I feel a little privileged to have seen them at all. With most of their gigs taking place in and around Thurso, I don’t expect to be able to see them again in a hurry. What I need now is someone to drag them out of The Highlands and start putting their sounds out for the rest of us. Any takers? You won’t be disappointed and neither will the rest of us.

They play at Mr C’s Bar in Thurso on September 16.