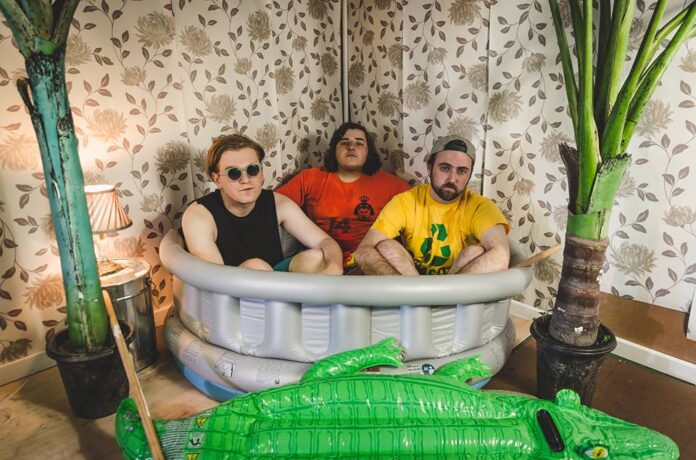 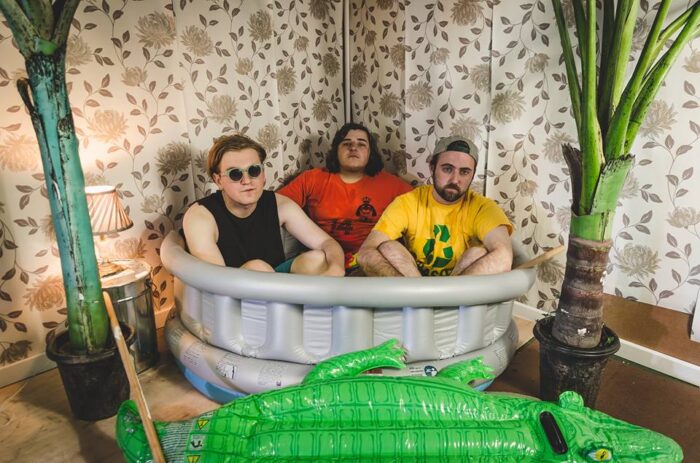 Occupying the murky middle ground between melody and cacophony must be a tiring job, but much like the musical schizophrenics they are, it’s something Leeds’ Forever Cult manage with a vehement tenacity.

Coming quickly off the back of previous single Antonio Banderas, the band’s latest release Tunnel Vision is a warped slacker anthem much like we’ve come to expect from FC. Falling somewhere in between the wonky pop of early Nirvana cuts and the abrasiveness of Big Black, it’s a track that begins in familiar territory, singer Kieran Clarke’s singsong drawl accompanied by an angular rhythm section. It’s the track’s inherent, creeping fuzz that surprisingly sets Tunnel Vision apart from other Forever Cult tracks however.

Mounting from almost the word go, the aforementioned fuzz reaches it’s leaked battery acid-like climax at roughly the halfway point, before falling away and allowing the track to take on a discordant and otherworldly air unlike anything the band have given us before. Best described as shoegaze in its delivery, there’s melody buried beneath the discord, teased out of the cacophony by a simple and shimmering guitar line.

All in all Tunnel Vision is arguably Forever Cult’s strongest release yet, making it fitting that it’s also the first single pressed on vinyl. Currently preparing for what will be their third headline tour this year, it’s clear they’re a band who are both going in the right direction, whilst staying steadfast in their approach to their music. Unapologetically heavy whilst maintaining a sneered, almost ironic element of melody, Forever Cult are fast becoming the spearhead of Leeds’ new generation of noise-pedlars.