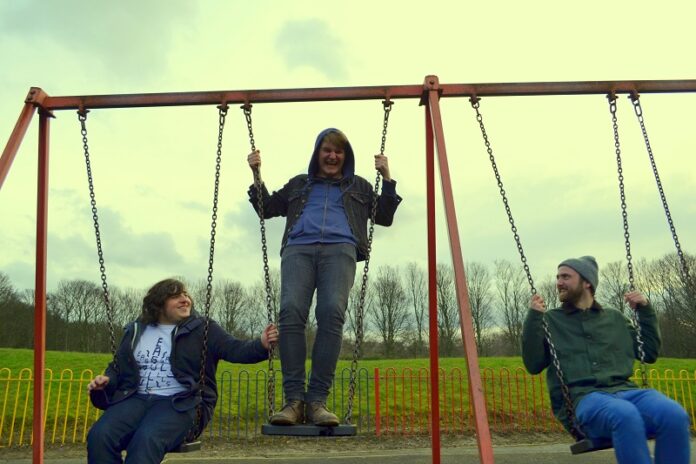 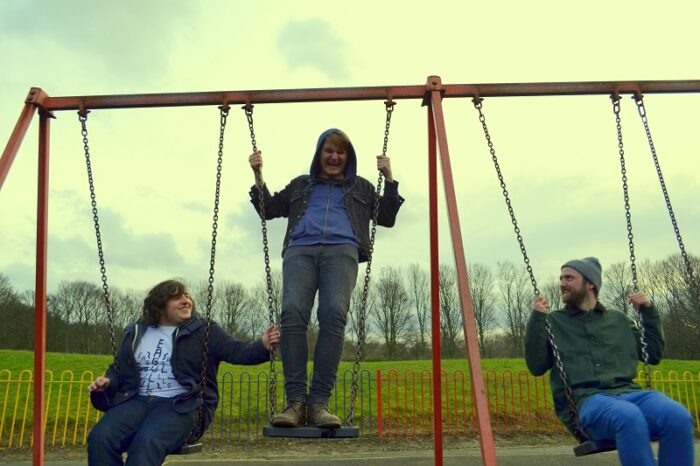 Leeds-based proprietors of scuzz Forever Cult follow on from the weight of their previous single Winter’s Glow with something slightly more refined. Be amongst the first to listen to it by checking it out below.

As West Yorkshire continues to hold a monopoly over the current UK grunge scene, it’s of little surprise that bands from Leeds, Huddersfield and Halifax are harnessing what seems like an untapped supply of inspiration; the creative juices flowing as a freely through the county as opiates did through Seattle 20 years previously. And whilst many of the bands might well uphold the same slacker vibe that’s synonymous with ’90s substance abuse, we’re almost positive that such vibes stem from an appreciation of nothing more serious than an occasional smoke.

One band for whom we know that’s the case is Forever Cult, a three-piece who manage to exude the aforementioned in swathes. It’s a deft set up, and one would be forgiven for believing that such an approach to their craft would be detrimental to the finished product. Yet that simply isn’t the case. Instead, the band use such as aesthetics to successfully mask their tireless work ethic and relentless commitment to writing and releasing new music.

Need proof? It’s only been a matter of weeks since the band dropped their track Winter’s Glow, yet here they are again with another snarling single in the form of Antonio Banderas.

Those familiar with the band will be pleased to note just how succinctly this release flows from their last, something which promises big things from their pending debut long player. Whilst Winter’s Glow offered up punishing slabs of noise, however, Banderas feels like the band are this time turning the dial down to eight. Uncompromising it still may be, but it’s also nuanced, and not without a certain degree of melody (as far as Forever Cult are concerned anyway).

With guitars that borrow from Arctic Monkeys almost as much as the vocals do from throat cancer, Antonio Banderas is built around an odd dichotomy of pop rock polish and the calamitous weight of West Yorkshire grunge, and though it’s unlikely that a trio of towns in Yorkshire are going to set the world alight like the transatlantic iteration did two decades past, Forever Cult, their label and their contemporaries, are all doing their damnedest to provide their corner of the UK with an identity to rival any of the country’s long-established scenes.