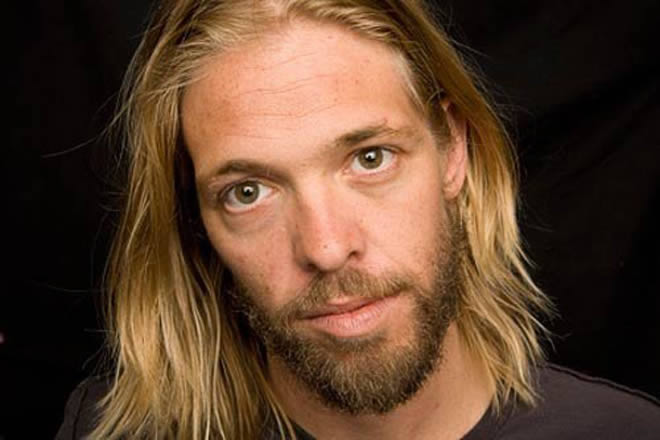 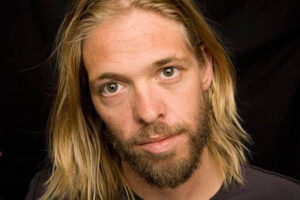 We’ve woken this morning to the sad news that Taylor Hawkins, drummer with the Foo Fighters, has died in Colombia whilst on tour with the band. He was 50 years old.

The news was announced on the band’s social media accounts, saying:
“The Foo Fighters’ family is devastated by the tragic and untimely loss of our beloved Taylor Hawkins. His musical spirit and infectious laughter will live on with all of us forever.”

He joined the band in 1997 following the recording of their second album The Colour And The Shape after a stint in Alanis Morissette’s touring band and remained in the drummer stool since. He will forever be remembered for his incredible and ferocious drumming style and his bright personality, a combination that made him stand out in all the band’s live performances as well as on the eight Foo Fighters’ albums on which he played.

The band had been on tour as part of Lollapalooza and had been due to headline the Estereo Picnic festival when the news was announced.

Our thoughts are with his family and friends at this time.