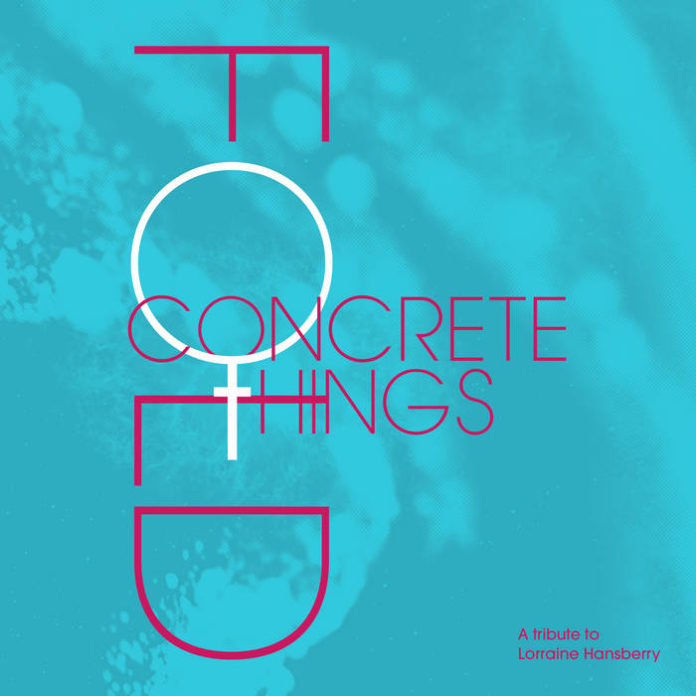 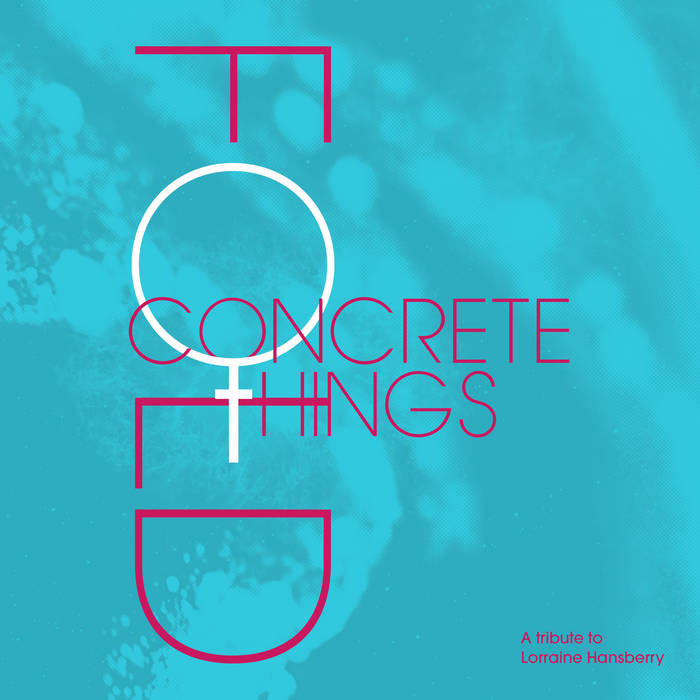 Fold have announced a brand new single Concrete Things which is to be released on the 30th March via Bandcamp.

The band have also made their entire back catalogue free to download over at their Bandcamp page. On top of that the band are also offering 25% off all merchandise using the code foldrelief.

‘Concrete Things’ has been featured on Huey Morgan’s BBC 6Music show as his Beat of the Week. We have been longtime supporters of Fold and believe the socially conscious outfit are one of the most important bands out there currently so we highly recommend you check out this new single and their entire back catalogue. You can check out our review of their last album We’re The Ones here