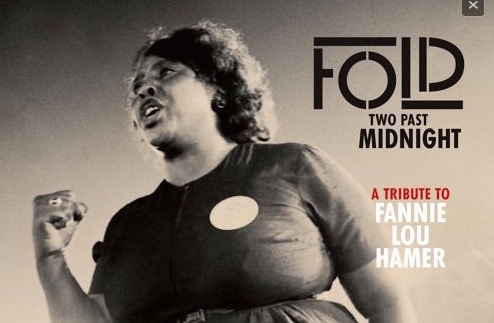 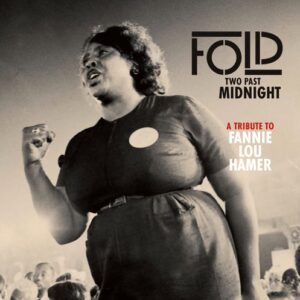 Fold are becoming a firm favourite with a few of us here at Louder Than War, so we were excited to hear that they’re soon to release a new single ‘Two Past Midnight (A Tribute To Fannie Lou Hamer)’, the follow-up to last year’s sensational ‘Oil-Powered Machine / Detroit Red’.

The band are also releasing the single to raise awareness of the fact that racism still exists and is STILL an issue across the globe.

The single is to be released on May 4th and you can pre-order it at Fold’s Bandcamp or via iTunes.

Now listen to ‘Two Past Midnight”…