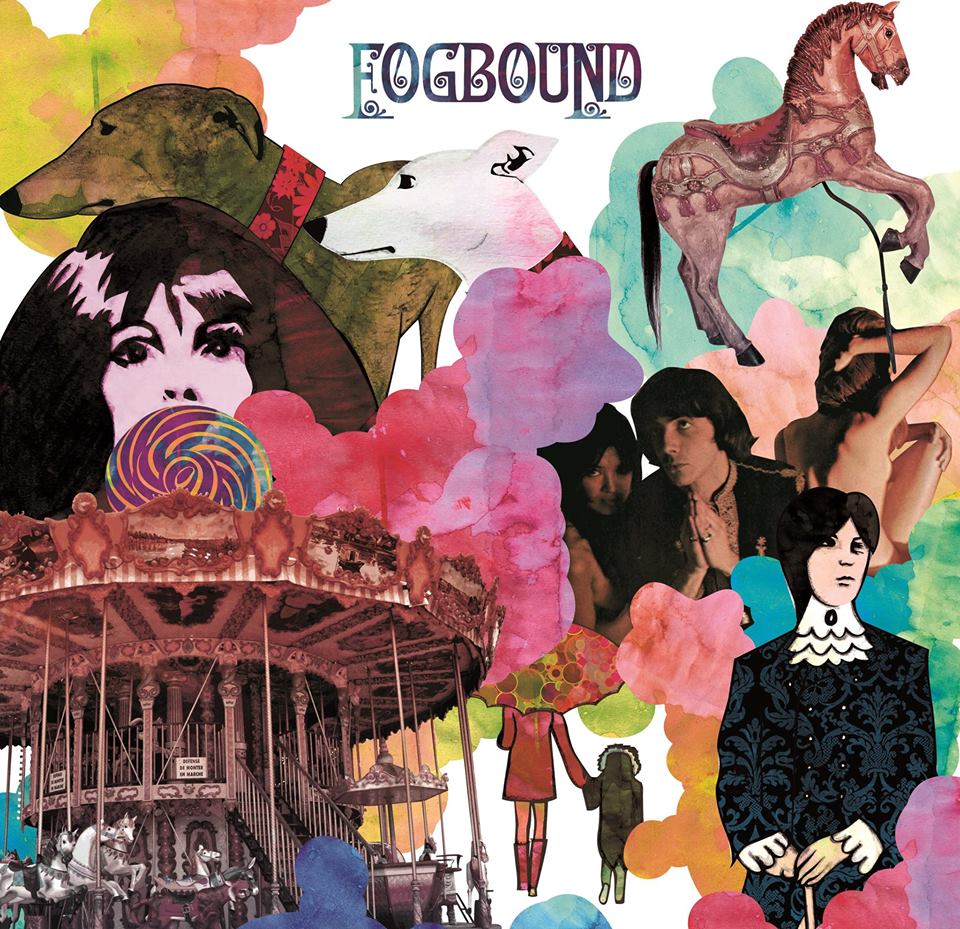 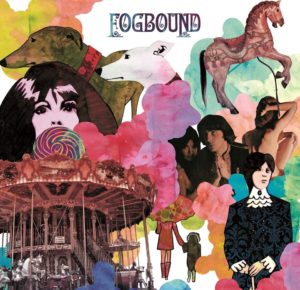 Kicking off proceedings with Gazing At My Grave it’s clear right from the get go that Fogbound are a band steeped in British psych rock as the organ and pounding drums push to the front before handing off to the wistful and dreamy Feeling Like A Greyhound with its Big Star singing Odgen’s era Small Faces sound.

They follow up this couplet with the almost Sabbeth-driving early Quo of Eternal Promise making it clear that they are a band who relish the sounds of the ’60s-turning-’70s and are not afraid to wear their hearts on their sleeves. Fogbound blend their parents’ record collections into a swirling cycle, updated through a floating mesh of Oasis covering Mansun somewhere beneath the sea in Pepperland.

Side one closer Whimsical Girl itself sounds like it was unjustly left on the …Grey Lantern cutting room floor. While everyone revisits that album to celebrate its 20th year, it’s worth noting that the mantle has been eagerly grabbed by the next generation of freakbeats. Album highlight, Edward Devine, picks up the pace on the flip side, drenched in swirling chorus and harmonies, with spikey organ jabs reminiscent of early Charlatans breaking through the dreamscape to drag us further spiralling down the rabbit hole. On Emotional Blackmail they bounce between rhythms to create a dizzily woozy effect, further compounded by the classic double vocal tracking at its most Beatle-esque.

Keeping within a well-trodden tradition, never daring to break the mould, but all the while striving to craft three minute beautiful gems, Fogbound could well be the modern missing link between the current crop of California psych garage revivalists and their should-be London counterparts. They tie together the early British psych rock that has been revisited through the ’80s and by the Britpop crop in the ’90s, all the while managing to keep the sound fresh for the next generation of tuned in sunset daytrippers.

Keep up with Fogbound on Facebook and hear the full album on SoundCloud.