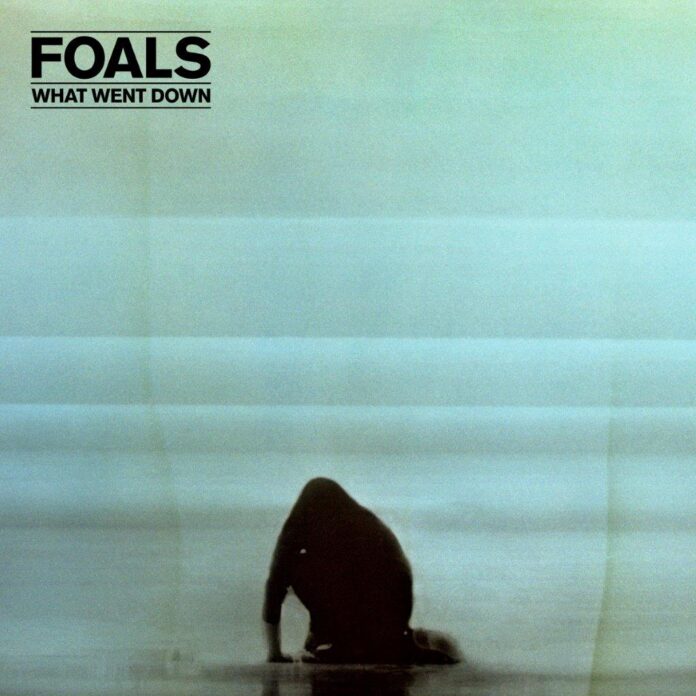 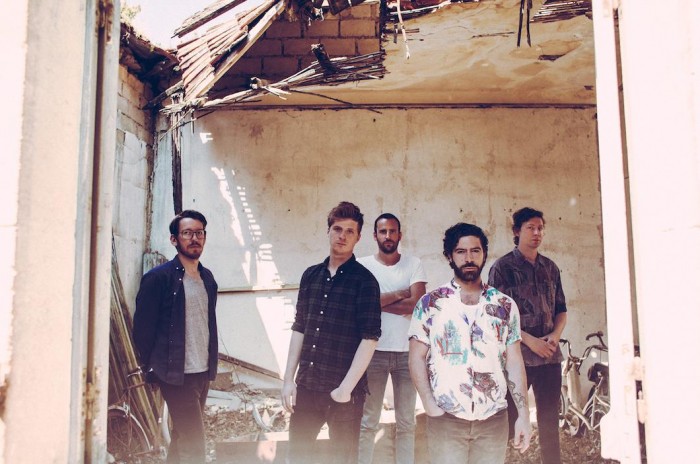 Today Foals have announced the release of their much-anticipated fourth album, titled ‘What Went Down’, and set for release August 28th on Warner Music. Cover art and track list can be found below…

The first single and title track of Foals’ new album ‘What Went Down’ will debut exclusively on Annie Mac’s Radio 1 show this coming Tuesday, 16th June between 7-9pm.

“A ferocious monster of a track…” (see teaser below) “…What Went Down is a statement of intent and is sure to cement Foals’ position as one of Britain’s most illustrious bands” the press release comments, carrying on by saying that it evokes “…the blackest depths of an abyss, frenetic, frenzied and theatrical in its delivery” and that “…What Went Down is the most visceral song from Foals to date – it signals the return of a band who made their name in 2006 playing at house parties, and who, six years later, in 2013, morphed into UK festival headliners.”

Fans will be able to download the song directly after it is played on Radio 1.

More about the album…

“For album four, Foals teamed up with producer James Ford (Arctic Monkeys, Florence & The Machine, Jessie Ware, Mumford & Sons) and retreated to the South of France to record in a rural 19th-century mill. The result is a primal, intense, sometimes harrowing album of extremes – the record touches upon the depths of madness whilst also exhibiting some of the most beautiful pop songs the band have ever written. Lyrically, Philippakis deals with themes around cultural identity, generational anxiety, cynicism, pessimism and heartbreak; “I wanted to tap into my inner madman and feel like I was channeling some sort of fevered creature”. Famously provocative, Philippakis is in turns destructive, obsessive, ambitious, and quick-witted with a razor-sharp tongue.” 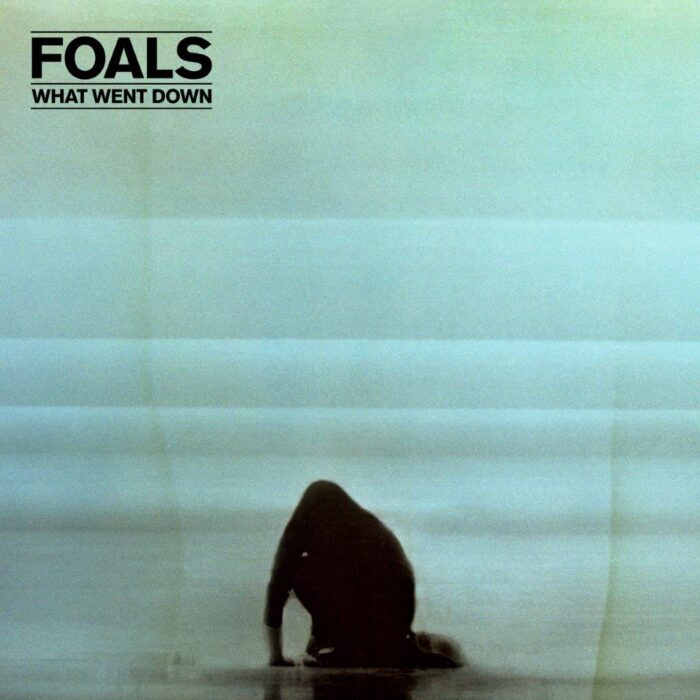