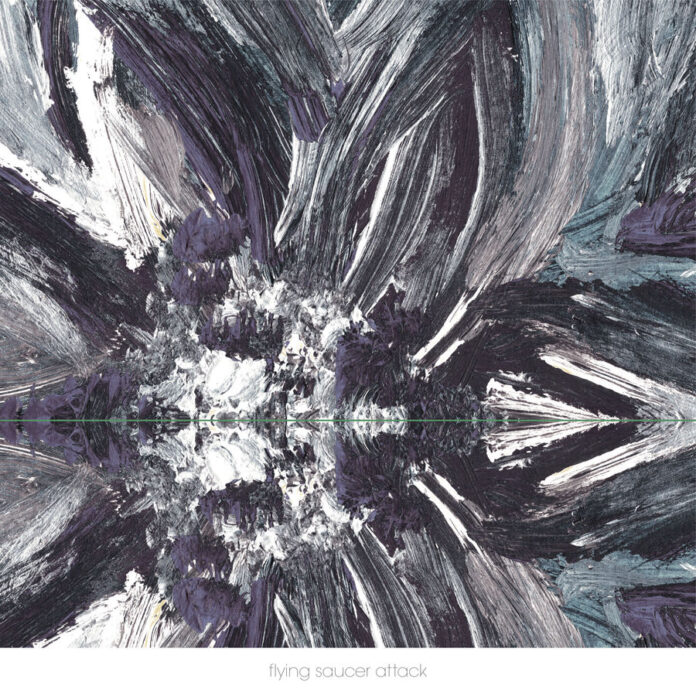 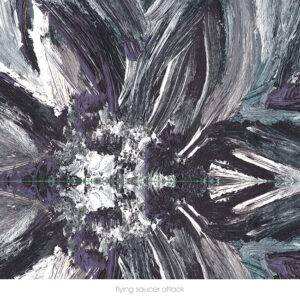 Instrumentals 2015 sees FSA’s David Pearce record 15 brand new solo pieces in the familiar lo-fi way that characterises the outfits previous works. It is an album that rejoices in DIY ethics and one that is exciting and challenging in equal measures.

Throughout the albums running time, Instrumentals 2015, swarms around you in a world of hiss and static. A drone aesthetic underlays the entire work finding a balance between transcendent beauty and noise chaos. The first half of the album is the most difficult to penetrate as guitars fight to be heard and motifs emerge then stop/start like Pearce is deliberately toying with the listener.

From Instrumental 1 through to 8 things seem disjointed and pressurised demanding you to try and keep up and forcing you to engage on many a level. This half of the album is the one which will prove a challenge to many new listeners as it does require a certain level of patience and a will to explore the murkier side of the human psyche.

There is, however, a definite shift in mood that occurs from Instrumental 9 onwards as we are slowly introduced to melody and rays of light start to break through. Guitars do sometimes revert to the awkwardness that has proceeded this half of the record but there is more layering involved adding a far fuller texture and a safe bed to lay your head on.

One of the difficult aspects of this album is the brevity of some tracks which can sometimes prove to be infuriating as they are normally the best pieces on here. The best examples of this being the insidious entry point of 1, the sheer noise onslaught of 6 and the majestic beauty of 12 which the most stunning thing on here but alas at only 42 seconds long could have done with further extending as it is a very transcendent piece.

Then again, maybe that was the intention.

With this album, Pearce has created a work that does not allow you to listen on shuffle mode. To do so would be to completely miss the point. It’s an album that only really works when played from start to finish as it is only then do you fully get to revel in the detail. A difficult listen at points, Instrumentals 2015 will only truly reveal its inner thoughts after repeated listens and in this day and age where everyone skuttles around, downloading single tracks or pressing that dreaded shuffle button, that is to be commended. We may never know what lies beneath, but the journey to find out is one that we should all take.