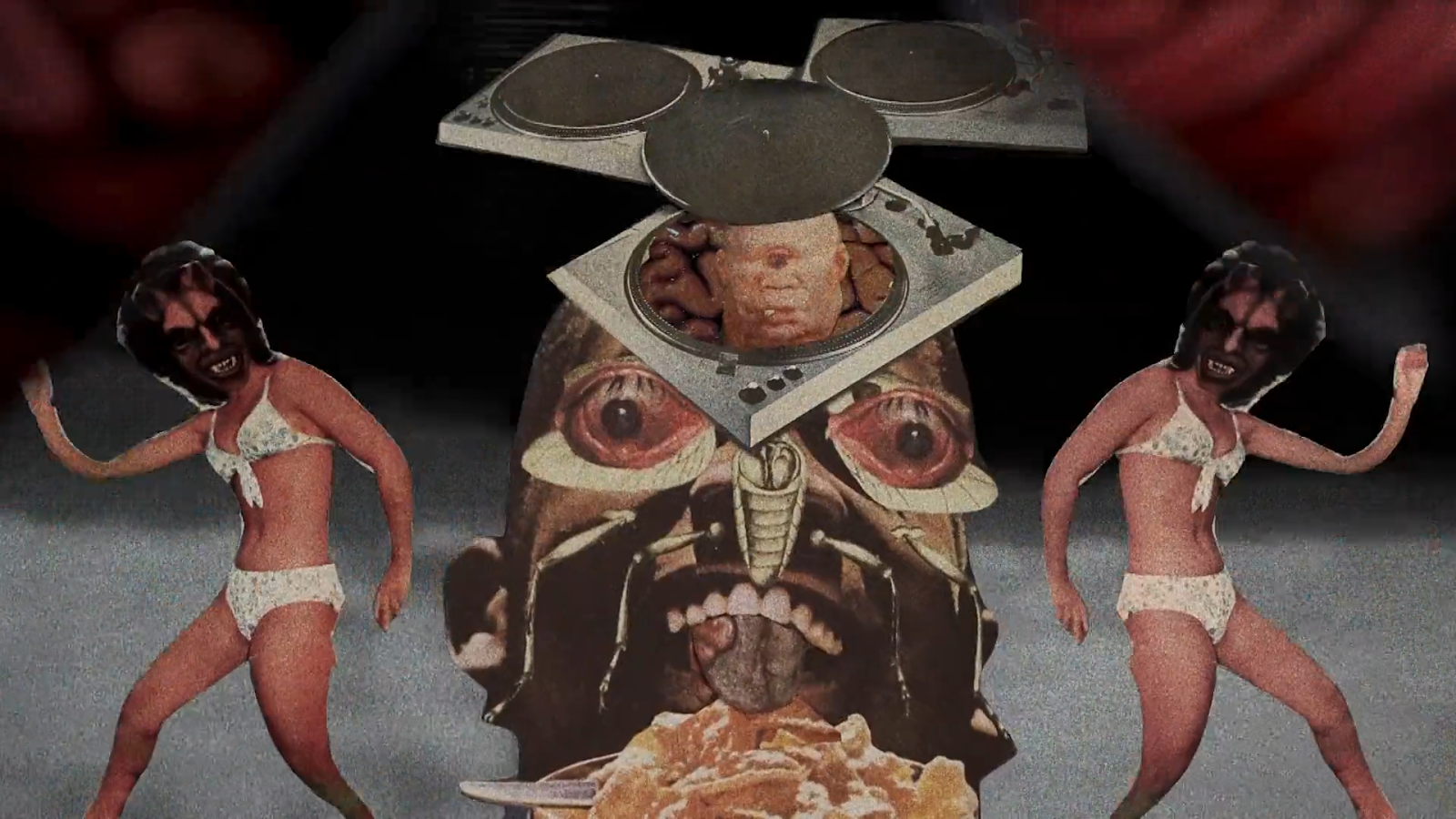 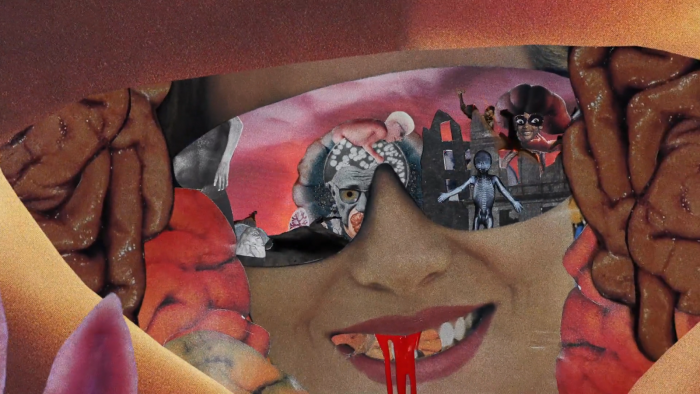 Following from the first shows of Flying Lotus’ 3D tour, including a sold out show at Hollywood Forever Cemetery with Thundercat and Hannibal Buress (as part of RBMA Los Angeles) and Berkeley dates with Solange and Earl Sweatshirt, Flying Lotus presents the new video and song “Post Requisite”.

Released in a landmark year for Flylo, “Post Requisite” is his first music video for two years and comes at a time he’s preparing to take his 3-D show on the road for the first time across North America.  Powered by 3D Live and produced by Strangeloop Studios, 3D Live and Timeboy, the show debuted this year at FYF Festival to rave reviews and blown minds.

Sitting alongside his landmark cinematic video work with Khalil Joseph (“Until The Quiet Comes”), Hiro Murai (“Never Catch Me”) and Young Replicant (“Coronus, The Terminator”), Flying Lotus’ connection to groundbreaking animation is well documented.  From his earliest work with Adult Swim, to music videos from the likes of David Firth (“Ready Err Not”), Lilfuchs (“Zodiac Shit”) and Cyriak (“Putty Boy Strut”) it was a natural progression that his feature debut as a director KUSO was a surreal mixture of live action, effects and moving graphics.

Flying Lotus is currently finishing his next studio album on Warp.