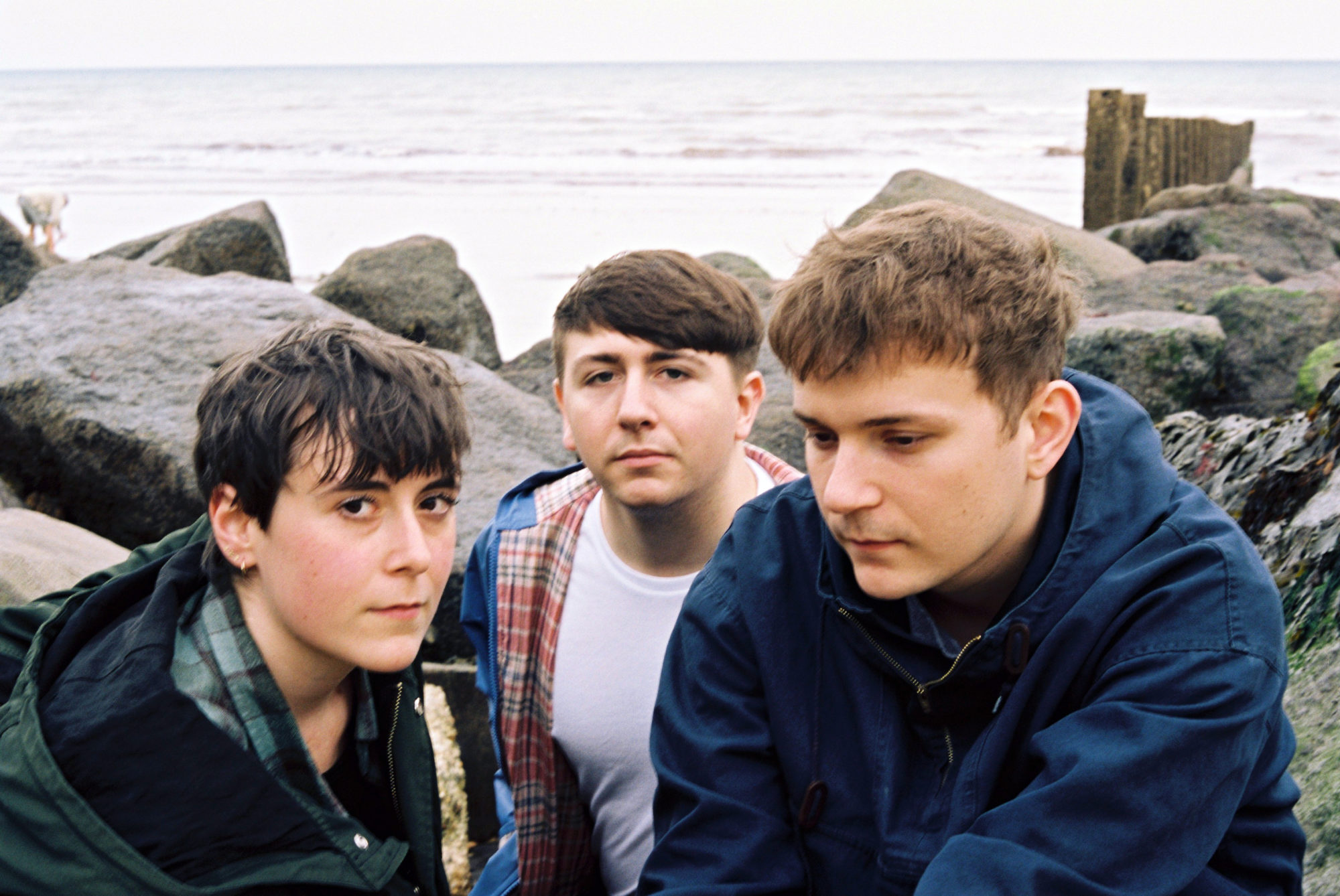 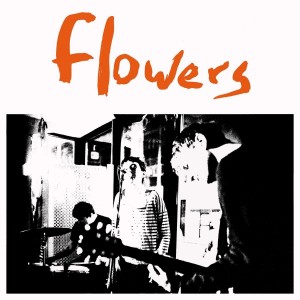 Like a sickness, the sound of shoegaze has spread throughout the indie music scene rapidly over the past five years or so. With Flowers’ new album, Everybody’s Dying To Meet You, the band are showing signs of progressing the revival to the stages of Baggy instead. Louder Than War’s Thomas Roden asks: is it enough to put us on the mend?

We’re currently in a state of musical purgatory where the genres we long thought dead float among us, condemned – along with us – to a perpetuation of miserable stagnation. An innovative future will never come by reliving the past so fondly and repetitively. You can’t teach an old dog new tricks, and you certainly can’t teach anything to a dead one – even if you’re a fan of taxidermy.  Right off the bat, I’ll put it out there: Flowers’ album definitely has something. It doesn’t follow the straight and narrow (and by now, extremely muddy) path that most shoegaze revivalists embrace, progressing it more to the Baggy movement and offering semi-operatic vocals that go against the grain. What they do, they do well. There’s absolutely no faulting their musical talents or their vision, particularly their penchant for cutting lyrics and cunning linguistics. The problem? It feels dated. While the shoegaze revival came with a high-production makeover, applying a contemporary coating to a chipped exterior, the sound here ends up far too early 90’s baggy to make much of an impact. It’s a bit like Blur’s first album Leisure, if Blur were fronted by a female with a vocal reminiscent of an early Morrissey.  Take Tammy for example. A fine track with a distorted swirl of guitars and bobbing drum rhythms, but it feels twenty years old after about twenty seconds. Then there’s Russian Doll, which is more in the realms of Foo Fighters debut album style of post-grunge with a similar level of production. As for All At Once, I found it hard to believe that it wasn’t actually an early Blur/Seymour cover.  Borrowing from the past to inform the future is fine and natural. In fact, it often harbours some of the biggest hits. However, problems arise when the sound becomes stuck in the tar pit of musical history and cannot break free. In the end, it drowns with a gargled splutter that nobody notices. It’d be a shame if Flowers went that way, when they have so much more to offer if they just refined their sound slightly.
This is an album of overwhelming potential and promises undelivered, but one that promises to make up for it in the future. Whether a listener can trust enough again to take that chance is the question. But for now, I’m off to find another cure to my case of musical retrovirus.

All words by Tom Roden. You can find more words from Tom, with substantially less dramatised dislike of shoegaze, at his Louder Than War author’s page.