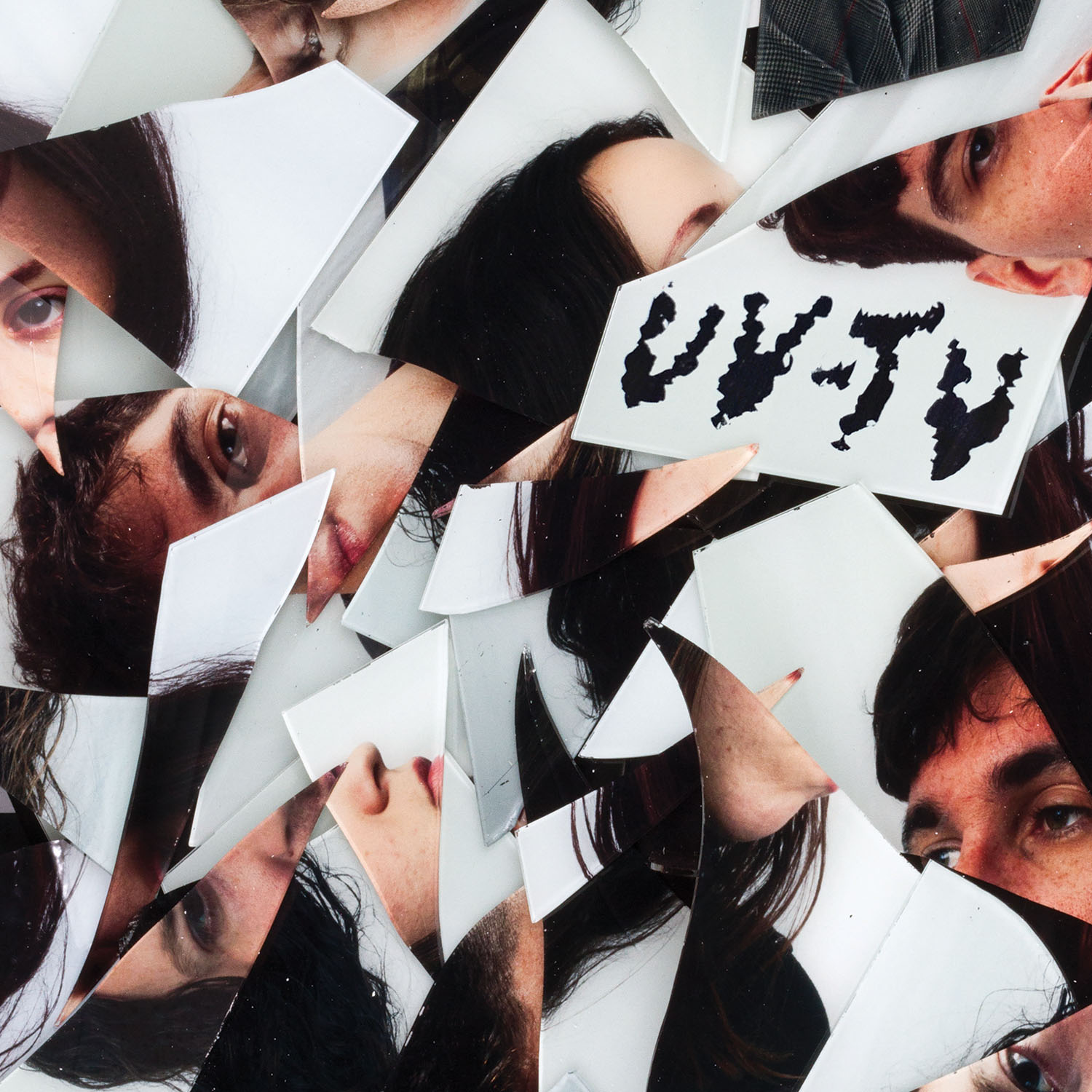 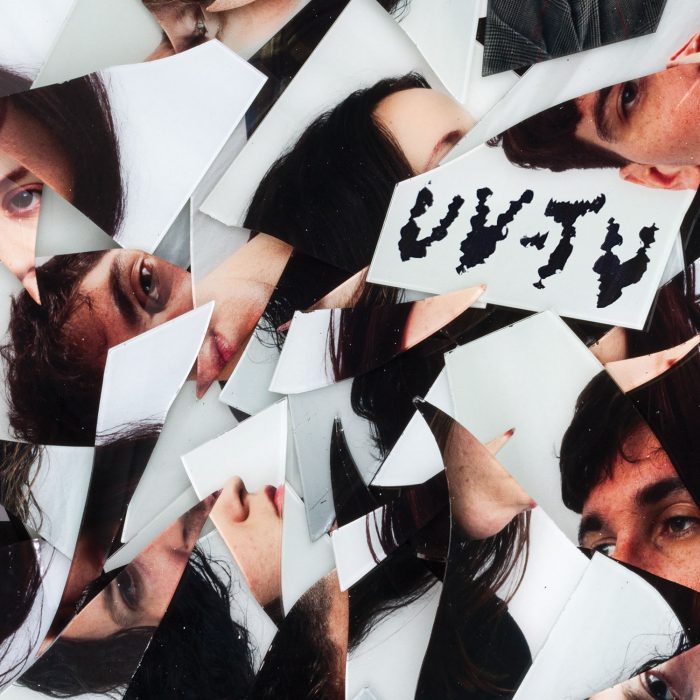 From Gainesville Florida, female fronted trio UVTV confidently straddle crash-pop, punk, and shoegaze, condensing their trim songs into an irresistible and tidy package. After a well-received demo, and a split 7inch with Shark Toys comes the debut LP Glass. It is the perfect title for their debut LP and a great summation for their jagged pop sound.

Album opener “Wasting Away” is a delightful 1 minute 2-second blast of punk-pop perfection. It comes across sounding like The Shop Assistants on steroids.“You’re High”, another LP highlight, continues the vibe, and could well have been the Top Ten follow-up to “Crash” that The Primitives never got around to writing. There’s a definite UK ‘80s indie-fuzz pop feeling going throughout the songs which I don’t doubt that these babes are too young to have encountered firsthand. But that’s cool. It’s a rich musical oeuvre for UVTV to mine and reinvent for themselves. It also gives them a pop edge within the punk community.

Glass was recorded in just two days in a disused train station in Gainesville, using 2 mics and an analogue 8-track recorder. For a back to basics recording approach, it sounds fantastic. (That’s the power of analogue, right?). The buzz saw trebly guitar is powerful without being overbearing. The bass rumbles along holding steady and the drums are precise and primal. The vocals, predominantly sung by Rose Vastola, are bittersweet, occasionally dark such as on the brooding gothic sprawl of album closer “Dissolve”. Elsewhere, guitarist, Ian Bernacett steps up to help out on backing vocals, as well as singing lead vocal on the post-punk angular “Fear”. A confident and promising debut.