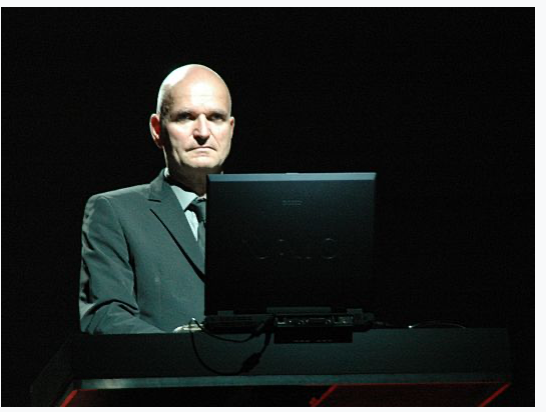 The founder of Kraftwerk with Ralf Hütter, Florian Schneider-Esleben has died at the age of 73. The innovative German group that he founded and left in 2008 changed the face of music.

Formed in the late sixties, they were precursors of kraut rock before creating a keyboard driven sound that is the base of techno, electronic, industrial, electro and hip hop.

Without Kraftwerk it’s fair to say none of these forms of music would exist and their influence on modern music, sound sculpture, the creation of music was so far into the future that everyone is only just catching up.