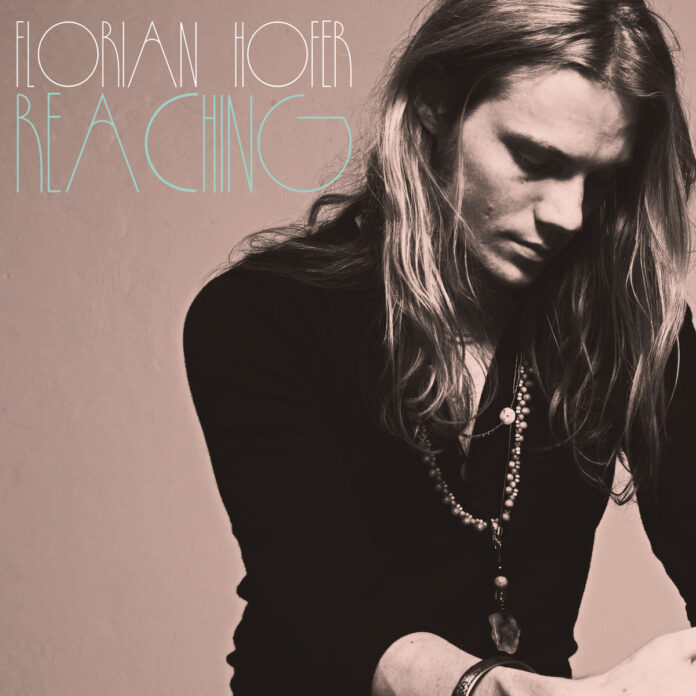 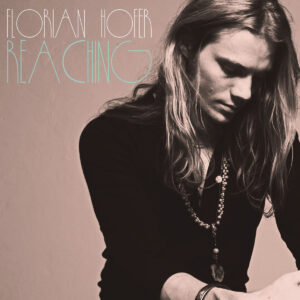 Florian Hofer’s debut album is a piece of classic guitar blues. Dom Walsh checks it out.

Florian Hofer is a German singer/songwriter and guitarist who has been playing guitar for many years. Throughout that time he has found himself playing in different parts of the world with various musicians. Reaching is his first full solo effort.

When I first heard Reaching, my first impression was of Florian Hofer‘s voice. It reminded me of James Morrison’s voice. When I first heard Morrison’s voice several years ago I quite liked it but the inevitable overplaying of his songs on every kind of medium meant I grew to despise that gravelly tone he carried. Once I got past my reservations listening to Hofer’s voice, I was greeted by a fantastic slice of soulful, bluesy rock.

Throughout Reaching, Hofer’s soulful voice rarely veers away from its aforementioned tone. Whilst possessing a good singing voice, and lyrically sound songs, Hofer does lots of talking through his guitar. In various parts of the album you can hear a distinctive Stevie Ray Vaughan influence in guitar style. Let It Out and Can Fell Me both have visceral driving openings akin to the legendary Ray Vaughan in full flow on his guitar. Telling Lies sees Hofer resurrecting the ghost of Free’s legendary axeman, Paul Kossoff. Illusions’ guitar tone is reminiscent of Pearl Jam at their most tender on the nonsensical Yellow Ledbitter. On My Knees is led mainly by the punchy bass but the soloing throughout the track is a lot more harder edged which shows another dimension to Hofer’s playing.

The album as a whole is a solid piece. The aforementioned comparisons with such blues luminaries give a little taster as to what to expect from the album. Whilst he has a long way to go to find his name mentioned in this bracket of players, the songs throughout Reaching flow at a great pace. It doesn’t overwhelm you or drag. Some of the guitar work is stunning and I think there will be some great things to come from Florian Hofer.