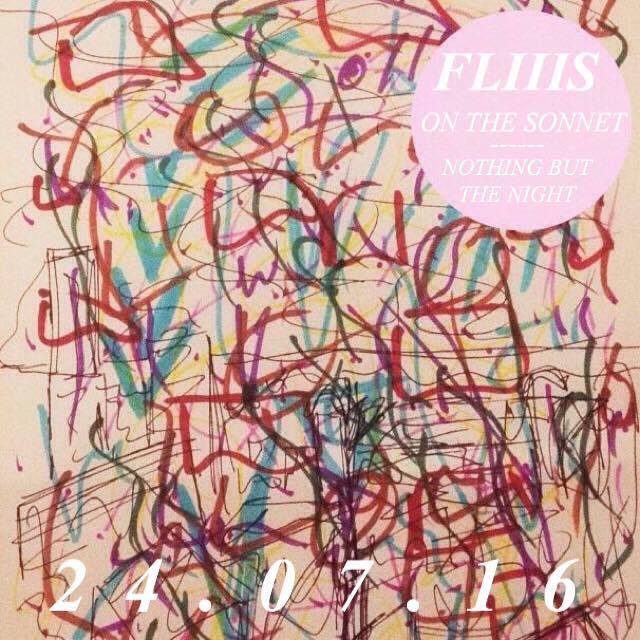 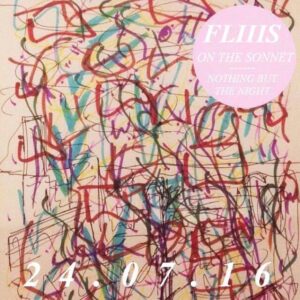 FLIIIS – On The Sonnet / Nothing But The Night

Manchester indie-pop duo Fliiis make good on the promises of their earlier release with new single On The Sonnet.

Since relocating to the city in order to study, Manchester two-piece Fliiis have earned their fans through their subtle blend of understated electronica and wistful dream-pop. Much like Delamere, with whom they share a hometown, the duo’s ability to temper atmospheric indie with latent pop sensibility is nothing short of impressive, allowing them to relish in an aesthetic rooted in traditional songwriting, but coming off as utterly contemporary.

With only a couple of tracks available online, the buzz around the duo is only just beginning, but with their latest single release On The Sonnet, and its b-side Nothing But The Night, it’s sure to get louder.

Built around shimmering guitar lines and tribal-like percussion, On the Sonnet is the perfect amalgamation of both the band’s previous singles, Sonder and Feel It, taking the Shins-like melodies and falsetto vocal of the former, and combining it with the propulsive pop of the latter. The result is a track of layered beats, texturous guitars and dream-like production, a far cry from the meandering throb of its understated b-side, something which allows the release to feel much more realised than anything we’ve come to expect from a typical two piece.

Fliiis are far from your typical two piece however. In eschewing the garage rock cliché that dogs bands of a similar set-up, Fliiis have opened the doors which will allow them to follow in the footsteps of effortlessly cool Manchester acts such as MONEY and Patterns, while never once feeling derivative.