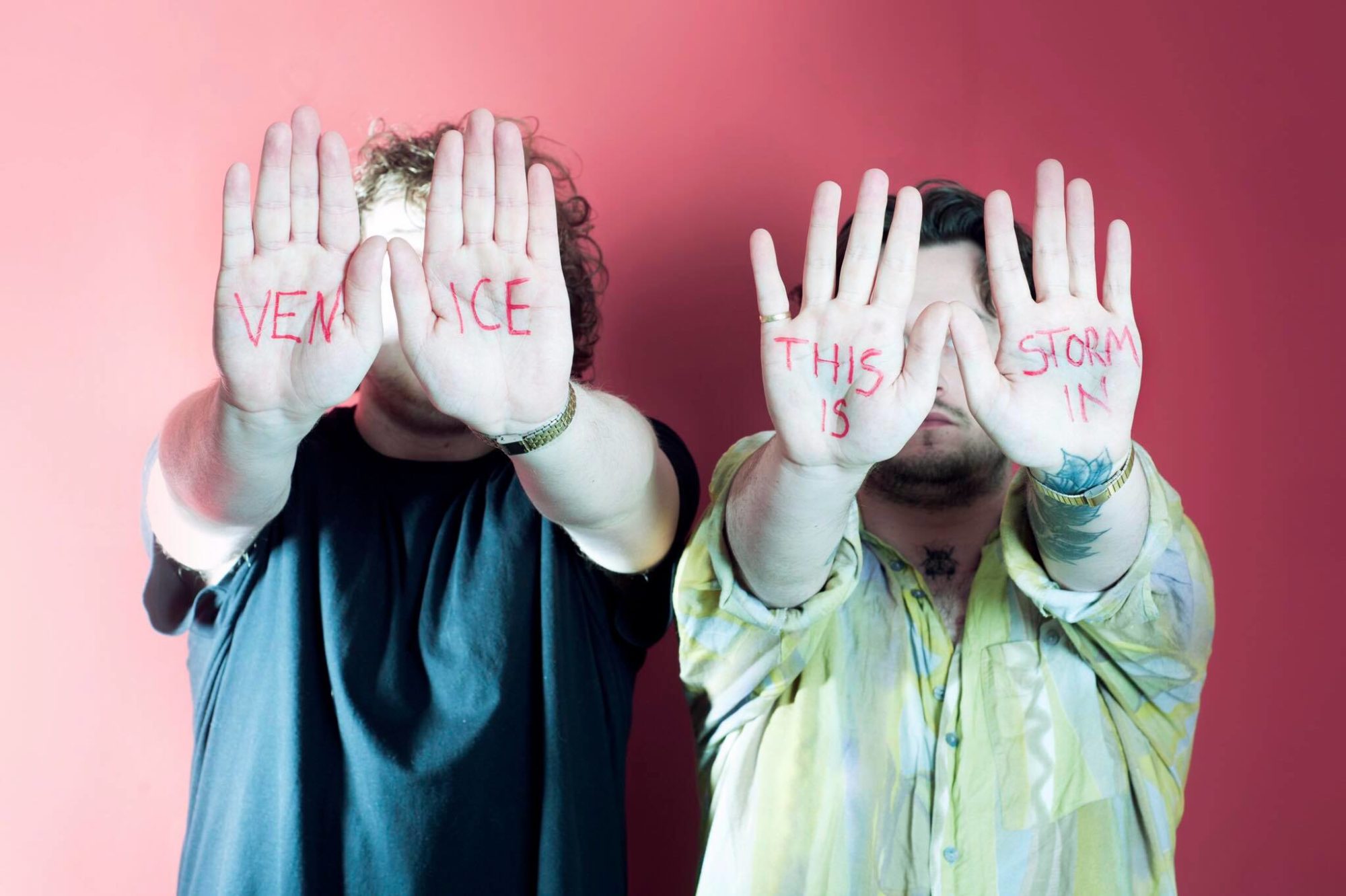 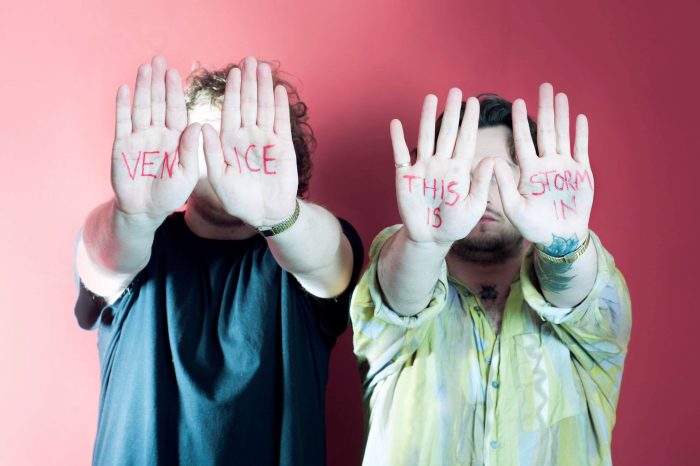 Never a band to be restricted by the confines of any one genre, Manchester duo Fliiis have always operated under the idea that convention is something that affected other bands. Their latest single Venice is no exception. Built around multiple layers of instrumentation, upbeat keys are juxtaposed against fidgety guitars that eventually blossom in to the sort of conclusion that speaks volumes as to just how much the duo have developed in their reasonably short time together.

Seemingly relishing in their own brand of post-pop, Fliiis are a band who answer to no-one but themselves, and as a result, are one of Manchester’s most diverse acts. You can stream Venice below: