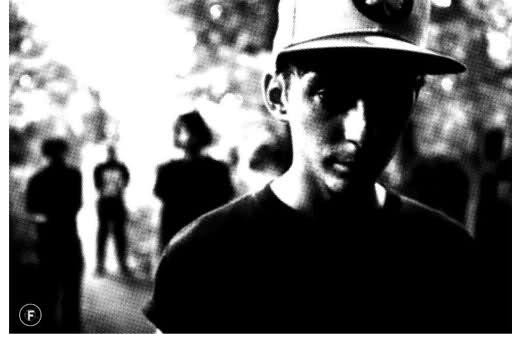 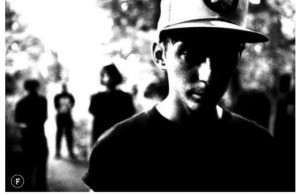 Flats ”â€œ not content with being described as both “a beautiful car crash between Discharge, Rudimentary Peni, and the brutal end of US hardcore”Â (John Robb – LTW introduction) and the future of UK punk rock, they have now set up their own SweatShop Records imprint.

In the meantime SweatShop have announced the release of the first single by new London based band Psychic Pussies ”â€œ a super limited run of 300 7″ vinyl, containing two tracks of pummelling Melvins-tinged mayhem, will be let loose on the 31st March 2012