Home Music F**K IT UP! Punkumentary to be premiered in April 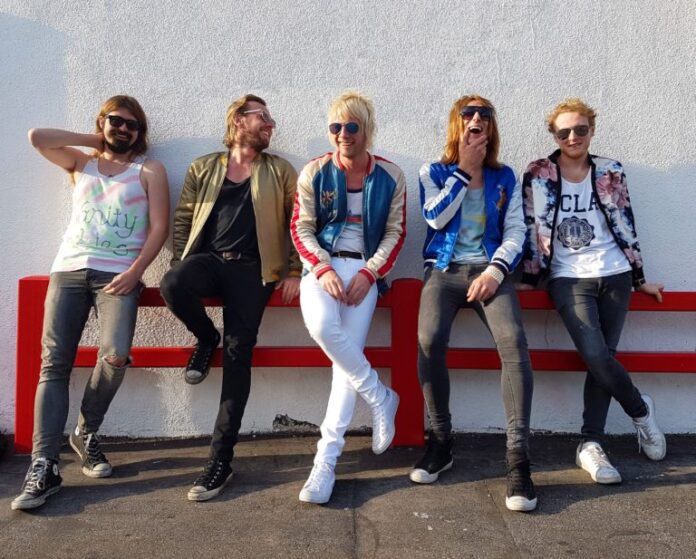 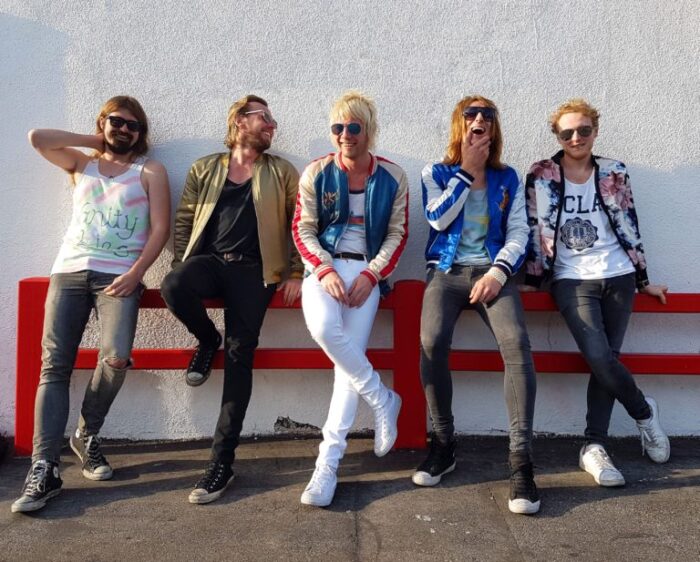 A documentary film starring the Towers of London is described as the real Spinal Tap.

Directed by Dave Hills and Glenn Barden, the film tells the story of the English punk rockers the Towers of London. Having formed in 2004, the band signed to New York independent record label TVT Records and released two albums. In 2006, Bravo TV presented a series of ten episodes, focusing on the band’s unconventional lifestyle and histrionic behaviour.

The new film tells a story in a truly Shakespearean manner. After signing a multimillion-dollar record deal, the band experiences a crisis. The title says it all.

Filmed over 17 years, the documentary features access-all-arguments footage of the band, plus contributions from music critics, including Louder Than War’s boss John Robb.

F**K IT UP! will have its world premiere at the Hot Docs International Documentary Festival in Toronto Canada on 30 April 2022.