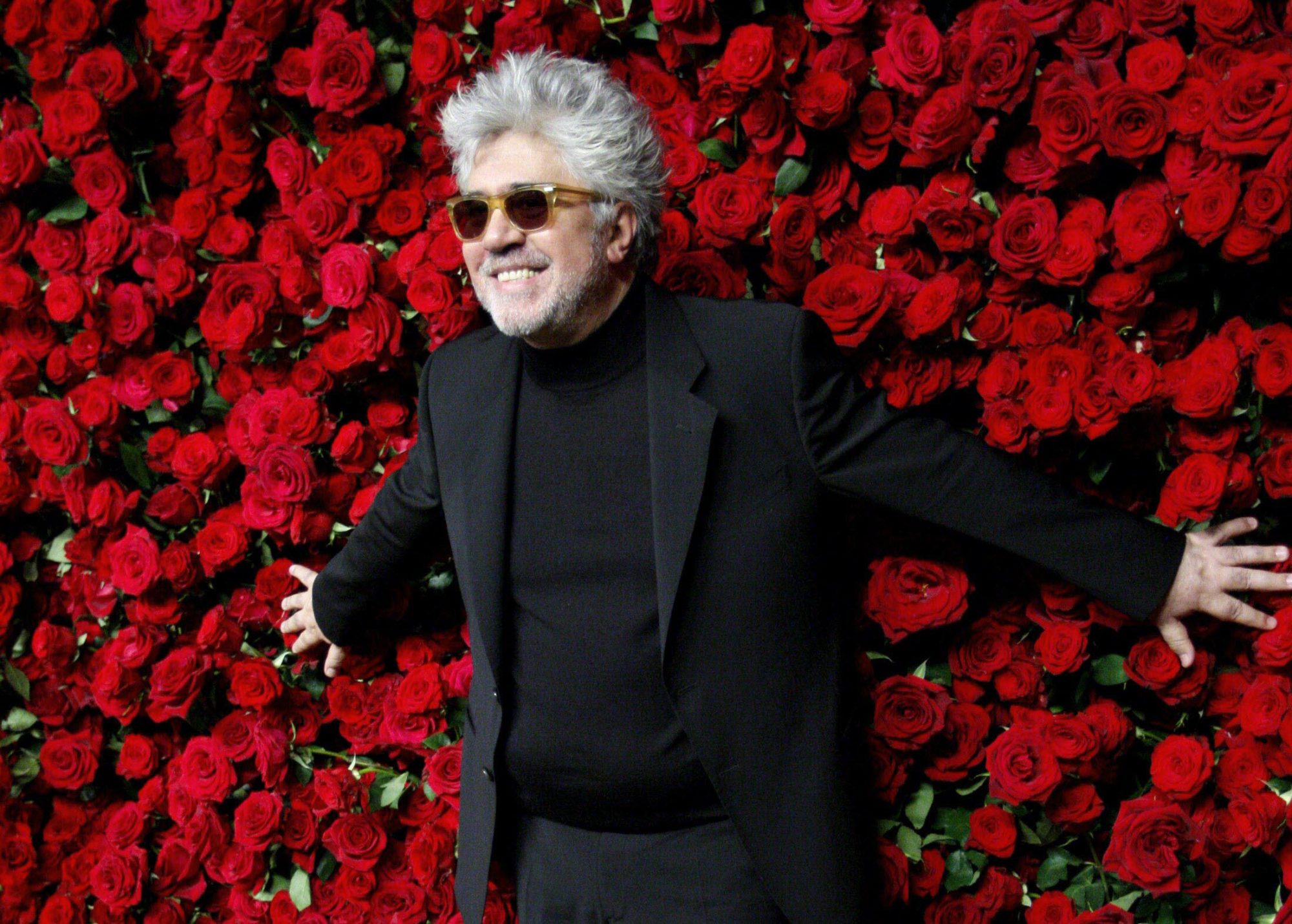 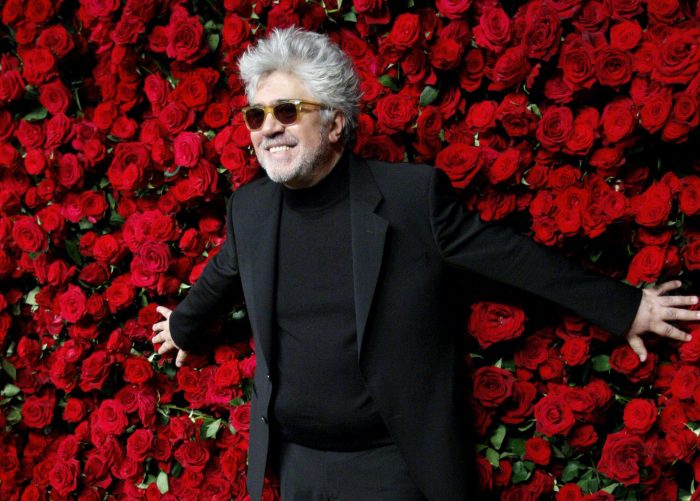 As part of an occasional series on why I love certain directors so much, I’m going to start with Pedro Almodovar, following on from his recent season and celebration at the BFI which occurred to launch his latest critically acclaimed film “Julieta.”

Writing a paper on the catchy subject of ‘gender deconstruction and binary removals in contemporary cinema’, it was an absolute no-brainer for me which director I should focus on. With the cinematic landscape of the 1990s dominated by macho action or boy-meets-girl stories, Almodovar’s consistent use of transsexual or non-binary characters in his films set him apart. 1999’s wonderful “All About my Mother,” throws gender twists into a post-Freudian family-themed drama that also handles big issues such as grief, AIDS and organ donation along the way. It’s an exemplary introduction to his colourful work.

As well as non-binary gender, Almodovar is known for working with and creating strong female characters. This is evident in many of his films, but “Volver” cinches it for me. The portrayal of three female generations – a mother whose made the effort to the come back from the dead, the 14 year old daughter responsible for stabbing the father who tried to rape her, and the central character of Raimunda, a powerhouse performance from Penelope Cruz, is impeccable, the combination of Almodovar’s imaginative power and Cruz’s sublime acting being the lifeblood for a film that doesn’t so much pass the Bechnal test as gets a gold sticker for it.

3.HE’S NOT SCARED OF CONTROVERSY

Almodovar never seems too worried about playing it safe, but never less so than on 2004’s incredibly bold and brave “Bad Education,” not so much for the themes of blackmail, hard drugs, and transexuality, but for the character of Father Manalo, a pederast priest molesting the young object of his lust and showing fierce jealousy to the boys lover. Tackling child abuse is tricky; doing so when its coming from the priesthood even more so. The fact that Almodovar crafted a film which is intense and dark without ever actually lapsing into full blown bleakness in nothing short of incredible. Certainly, for me, the finest hour of actor Gael Garcia Bernal as well, tackling both the Castillan Spanish accent required and the fluid sexuality with utter aplomb.

4.HE CELEBRATES SO CALLED “LOW” CULTURE

Key film: Women on The Verge of A Nervous Breakdown (1988)

Some of the most celebrated American directors, be they in the mainstream (Tarantino) or the avant-garde (Warhol) have used trashy pop culture to shape their films and win a cult following, but there is a preconception in British minds that that’s not something we see in European cinema. If there was ever a director to shatter that idea, its Almodovar, whose camera techniques and colour schemes sometimes feel reminiscent of Spanish “telenovelas.” Whilst his early work is the best example, such as 1988’s “Women on The Verge of A Nervous Breakdown,” a film of so much colour and far-fetched entertainment that it was turned into a musical in 2010, he did mark a return to the camp feel of his early works with the 2013 airplane comedy “I’m So Excited!” This feel not marks out his films wonderfully, it makes him a perfect introduction to European cinema, for those who think European cinema isn’t necessarily “for them.”

5.HE CAN GO AGAINST TYPE WHILE REMAINING DISTINCT

In 2011, Almodovar broke his own convention by moving into genre film and making a horror film – albeit, in his own words, “a horror story without screams or frights.” The Skin I Live In, a dark but often wry (thanks to a deadpan performance from Antonio Banderas in what was his first collaboration with Almodovar in 21 years) adaptation of Thierry Jonquats novel “Mygale”, about a plastic surgeon whose disturbing use of the artifiical skin he has created takes things to some rather creepy extremes. It has all the plot twists, sex changes and soapy drama you would usually expect from Almodovar, but in the vein of the old-fashioned “mad scientist” style horror film, and is utterly brilliant. As the critic Kirk Honeycutt put it, “only someone as talented as Almodovar could have mixed such elements without blowing up the entire movie.” That said, that could be said of many of boldly multi-layered films – when it comes to creating huge melodramas from many elements, few can take on the task quite like Pedro Almodovar.