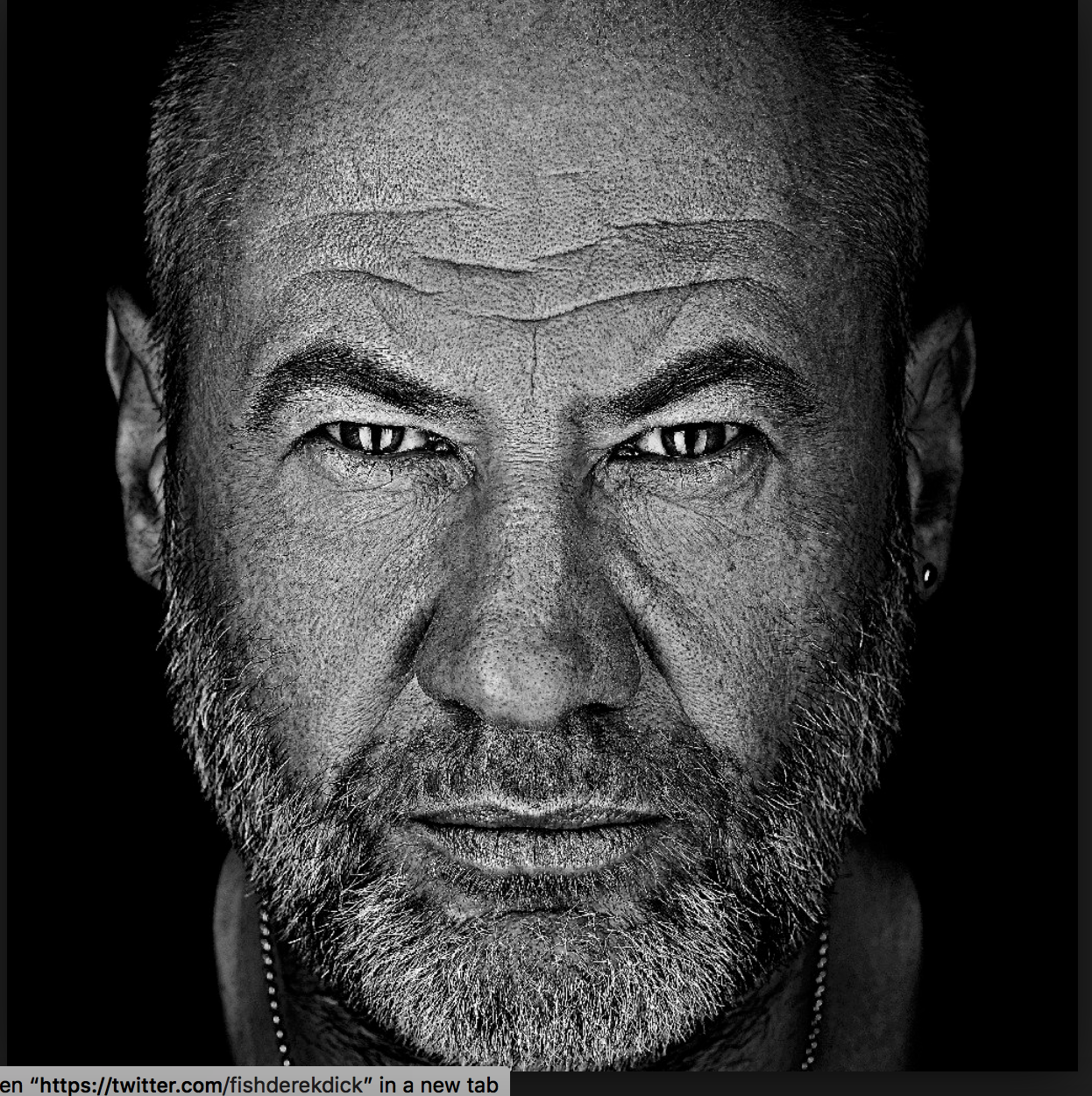 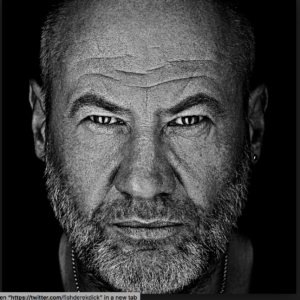 Relentlessly driving snow and sub-zero temperatures were not enough to keep many dedicated gig-goers from arriving in their droves to pad out the splendidly and ornately-decorated Assembly venue to see Marillion’s legendary ex-frontman Fish perform 1987’s critically acclaimed concept album ‘Clutching at Straws, Fish’s final studio album as lead vocalist of Marillion and the follow up to the classic ‘Misplaced Childhood’ album in full.

However the gig went ahead, not without some controversy as many fans were – or felt – unable to travel safely due to the snow covered roads and railways across the UK, particularly in the Midlands. This led to some debate online about whether the concert should have gone ahead, to which Fish has since issued a statement of explanation and has offered to play again at this venue, performing the same set on a date to be scheduled in 2018. He has promised ticket-holders for tonight’s gig who weren’t able to attend, the opportunity to use their tickets for the later date. All credit must be given to this generous gesture by the big man.

That said the majority of people did make the gig safely, including many who’d travelled from further north and abroad. Coupled with the dire weather, it being a Sunday evening and the majority of the crowd being 50-something plus; there was nevertheless an excited buzz and energy from the outset as the giant Scotsman cheerily greeted the audience with a massive grin and stated his respect for those who had travelled the miles across ice and snow. And to a roaring cheer he and his supporting band launched into ‘The Voyeur (I Like to Watch)’ from 1990’s ‘Vigil in a Wilderness of Mirrors’.

The crowd suitably warmed up after several of his other solo tracks including ‘Emperor’s Song’ and ‘State of Mind’; the opening chords of ‘Hotel Hobbies’ then were met with a chorus of cheers and rapt attention, as he launched into the ‘Clutching at Straws’ set. Fish’s vocals, somewhat ravaged over time and stretched to bursting from the Marillion years, are now softer, deeper, mellower than the knife-sharp screech of yesteryear. But ultimately it still works. In between tracks (except for those such as ‘Warm Wet Circles’ and ‘That Time of the Night (The Short Straw)’ which flow, fold and morph into another, he’d stop, slug from a bottle of red with a hearty guffaw and lighten the mood by bantering with the crowd (with more than a few Scots shouting out in response!) and narrate an intro, reminisces of the life on the road of 30 years ago, drawing upon the meanings and experiences behind the tracks.

‘Clutching at Straws’ is a dark album; weaving tales of self-loathing and hopelessness, addiction to alcohol and cocaine, lost loves, wasted youth and war. That said, it is a very varied album- tracks such as the single ‘Incommunicado’ are up-tempo and in your face and similarly ‘white Russian’ is a war tale which still – sadly – resonates in 21st century life. Indeed Fish wryly made reference to this noting

the resurgence of extreme right wing groups rising in France and Germany and Scandinavia and the inevitable Brexit and Trump fiascos of the last year.

What also added greater depth to the set, in particular the ‘Clutching at Straws’ tracks was the wonderful female backing vocalist, adding drop upon drop of a honey-sweet soaring alto, perfectly complementing Fish’s soft baritone, adding another fine layer to the set. In addition the supporting musicians were also great, particularly the guitarist who was chord-perfect.

Two well-received encores were performed – Marillion track ‘Tux On’ and ‘Perfume River’ and ‘The Great Unravelling’ from 2013 solo album ‘Feast of Consequences’. It should also noted that this tour also promotes Fish’s new – and proposed to be his final – studio album ‘Weltschmerz’ (literally the German noun for ‘a feeling of melancholy and world-weariness’). Very apt, in these dour times of political unrest, war and austerity. Though a little disappointed not to sample a taster of this album during the set, nevertheless at the Leamington Assembly tonight, the big man was most definitely a vigil in the wilderness….