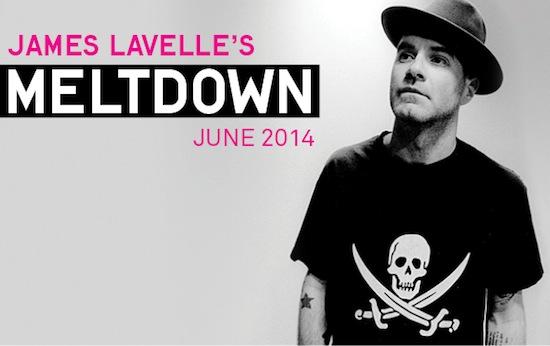 They are as follows:

Tickets go on sale to Southbank Centre Members at 10am on 1 April 2014.