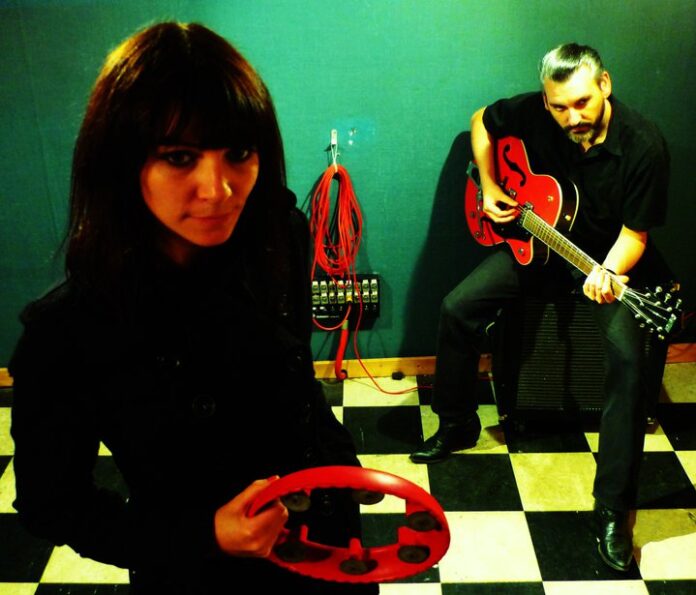 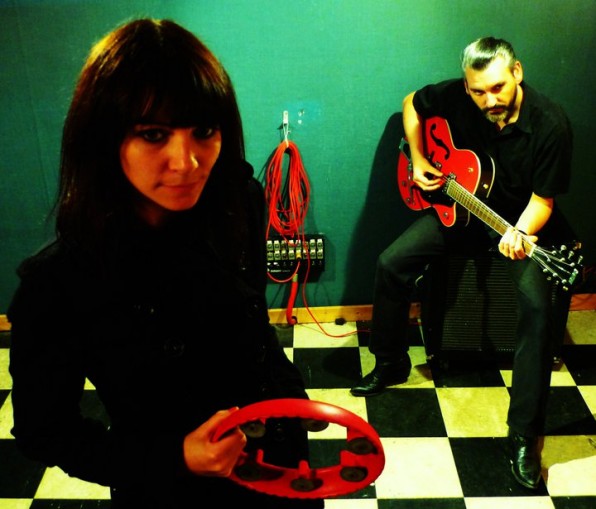 Brighton’s mysterious rock & roll experimentalists, Fire Eyes, return with their second single, Hide Out on Random Acts Of Vinyl. The record is available now on 7” and to download. It also features a remix on the B-side by the mighty and multi-talented Barry Adamson, who you’ll definitely know from both Nick Cave and the Bad Seeds and Magazine fame, but who you may not know has also composed for both David Lynch and Derek Jarman. Check out the video for the single – and Barry’s remix – below.

Fire Eyes’ unique cinematic sound incorporates boy-versus girl-vocals on a sleazy bed of blues and rock & roll, whilst harbouring themes of magic, big cars and the open road. The band also have another forthcoming new track, which will be included on Random Acts of Vinyl’s Christmas EP (also featuring other bands on the label, and released on 10” vinyl later in the year).

You can also find the band on Facebook and listen to / buy the single here.