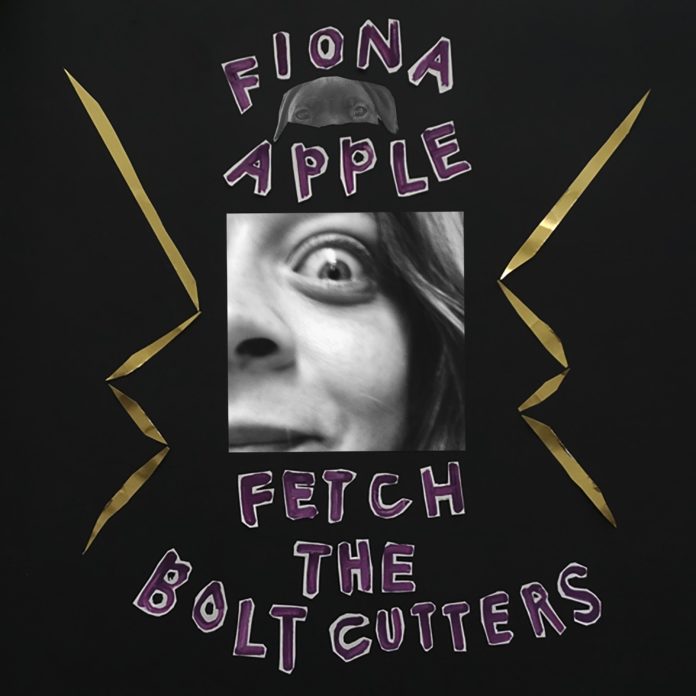 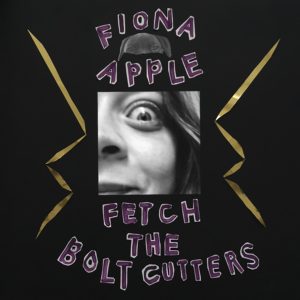 On her first album in eight years, Fiona Apple continues to demonstrate why she’s a singular talent. Elliott Simpson review.

Fiona Apple has a habit of showing up when the world needs her most.

The singer-songwriter’s elusiveness and refusal to play by the rules have always been part of her charm. She’s always existed in her own bubble, outside of the popular music sphere, only releasing music when she feels like its time and largely refraining from interviews and public appearances. Because of this, every time she finally releases new music it feels like an event.

Her last album, 2012’s The Idler Wheel…, felt like a logical evolution of the sound Apple had defined for herself: piano, percussion, and an earth-shaking voice. While it didn’t quite reinvent the wheel, everything felt that little bit sharper compared to her past releases. It was one of those rare albums that felt like it didn’t waste a single second.

And somehow with Fetch The Bolt Cutters, it seems as though she’s topped herself once again. It’s an album that manages to live up to all the hype surrounding it.

The songs are all focused around Fiona’s personal life and experiences, but the themes she explores through these stories have never felt more relevant. The album’s core message is there in the title; Fetch The Bolt Cutters is telling you to set yourself free whatever situation you might be trapped in.

This idea is explored in many different ways throughout the album, with many of the songs focusing on Fiona’s fight to have her voice heard. In Under The Table, she speaks out against someone at a fancy dinner party, while Newspaper examines the restrictions a relationship, both current or past, can place on a person. Other tracks, like the closer On I Go sound almost like self-help mantras, with Fiona chanting the same lines over and over again to keep herself going.

It leads to Fetch The Bolt Cutters being a much fiercer, angrier album than The Idler Wheel… Every song here comes across as a rallying cry.

The album is also incredibly sharp on a lyric to lyric basis. As always, it doesn’t feel like Fiona wastes any words; every song is peppered with gems. On Rack Of His, she compares a row of guitar necks to the outstretched legs of Rockettes, while on Heavy Balloon, she compares her depression to a balloon she needs to keep bouncing up in the air.

Even better, Fiona’s voice and lyrics always sit comfortably with the music. It never feels as though one needs to be compromised to serve the other.

Fetch The Bolt Cutters doesn’t attempt to reinvent Fiona’s sound, but everything is so sharp here that it doesn’t matter. Most of the songs are held together by Fiona’s voice, her feverish piano playing, acoustic bass, and percussion. A few extra sonic bells and whistles are added to a handful of tracks, but there’s rarely a need to venture outside of this formula.

The percussion on the album is particularly fantastic. It has a wonderful homemade feel to it. On many of the songs, it feels as though Fiona is hitting together objects from around her home, like pots and pans. Newspaper is perhaps the best example of this, which features layers of clattering sounds.

Fetch The Bolt Cutters is a remarkable album that couldn’t feel any more timely. It’s the call-to-action that many of us need right now and proves that, almost 25 years since the release of her first album, Fiona Apple remains as essential as she’s ever been.